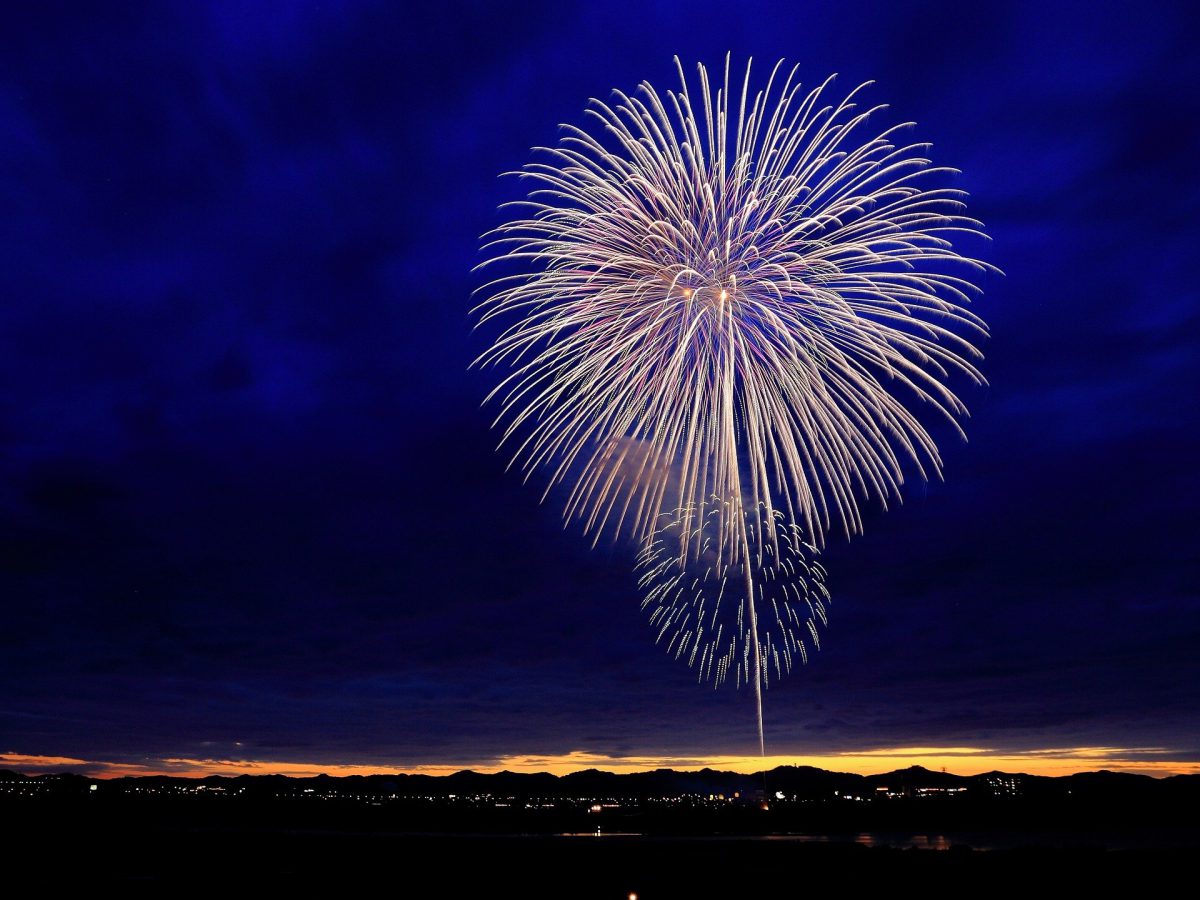 After days of consolidating its position above the $20,000-mark, Bitcoin, the world’s largest cryptocurrency, finally breached the price level of $25,000 for the first time in its history today on exchanges like Coinbase and Bitstamp. While BTC did fall below the level soon after, many expect BTC to climb back up again soon.

The development was celebrated by many in the community, most of whom have been optimistic about Bitcoin’s price prospects in 2020, especially since the last few months have been very bullish for BTC.

Bitcoin’s strong consolidation between $22k-$24.3k is a sign of it being resilient to corrections, something that has been one of the determining factors for Bitcoin in 2020. This wasn’t the case back in 2017 as then, volatility was extremely high for Bitcoin and it barely sustained itself for long above its previous high near $20,000.

While retail trading mostly ran the show in 2017, the strength of the present bullish rally is largely divided between both institutional and retail investors.

In fact, the injection of smart money has played a major role in bringing a level of legitimacy to Bitcoin, something that was unheard of in 2017. The support for BTC against the fiat dollar has been unprecedented lately, with many entities announcing Bitcoin allocations in their portfolios over the past few months.

In fact, respected traders such as Paul Tudor Jones have vocally come out to appreciate Bitcoin’s rise in the present economic landscape, one that is laden with a level of instability very similar to the one seen in 2008.

Trading characteristics have evolved as well in 2020. Hodling has now become the norm among BTC investors, with many now better understanding the intrinsic value of Bitcoin as a sound form of investment.

A lot has changed in 2020 and the digital asset industry will be welcoming a new wave of adopters going forward. While there is no assurance with BTC, it is expected that Bitcoin will avoid a decline similar to the one seen in 2017. Bitcoin, ergo, may continue to trade around its present levels in the near-term.

For many, however, this isn’t the endgame. Bitcoin at $25,000 is only a quarter of $100,000, a figure that many believe will be BTC’s valuation in the coming year or two. Only time will tell how soon that will be.