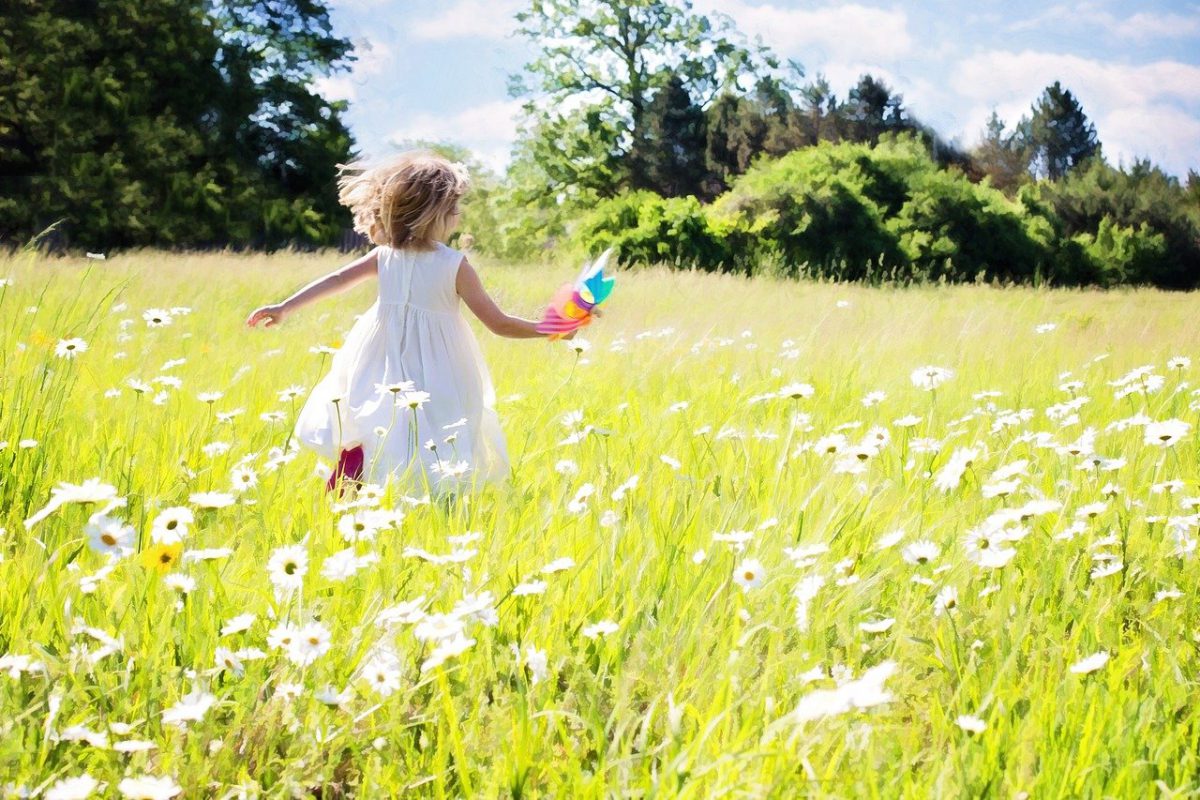 Chainlink fell down to $8.72 on the charts, but it bounced back and it could reclaim the $11.9-level as support. Decred was poised for a breakout towards $40, while Waves saw a lot of selling over the past couple of weeks and it found stiff resistance around the $7.3-region. 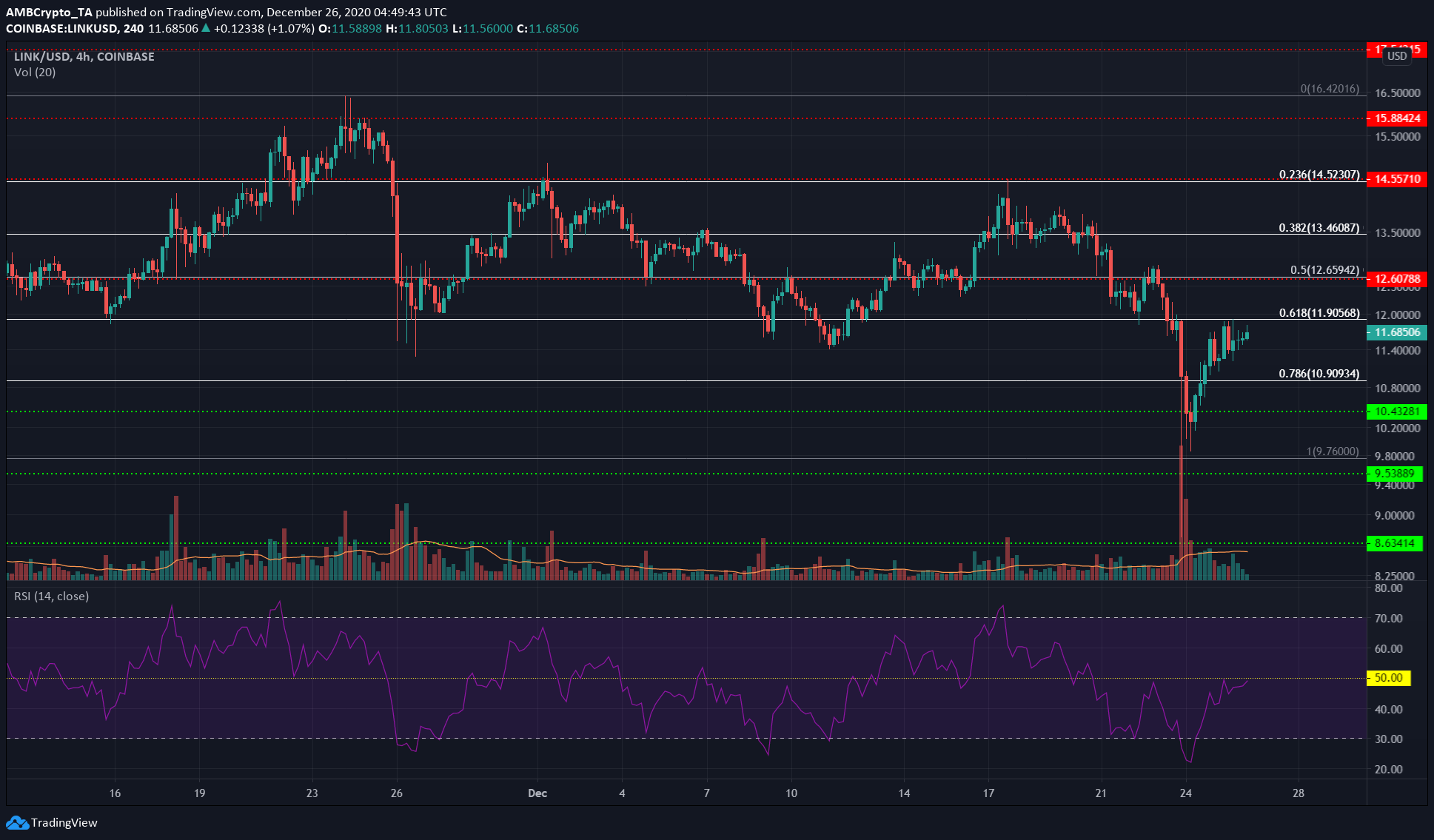 However, the price had recovered somewhat from the intense selling pressure at the time, with the RSI rising to 50.

$11.6 is also a level to watch, and LINK was valued at $11.65, at the time of writing. Reclaiming the $11.9-level would be the short-term target for the market’s bulls, and some consolidation at that level before another move upwards seemed likely for LINK. 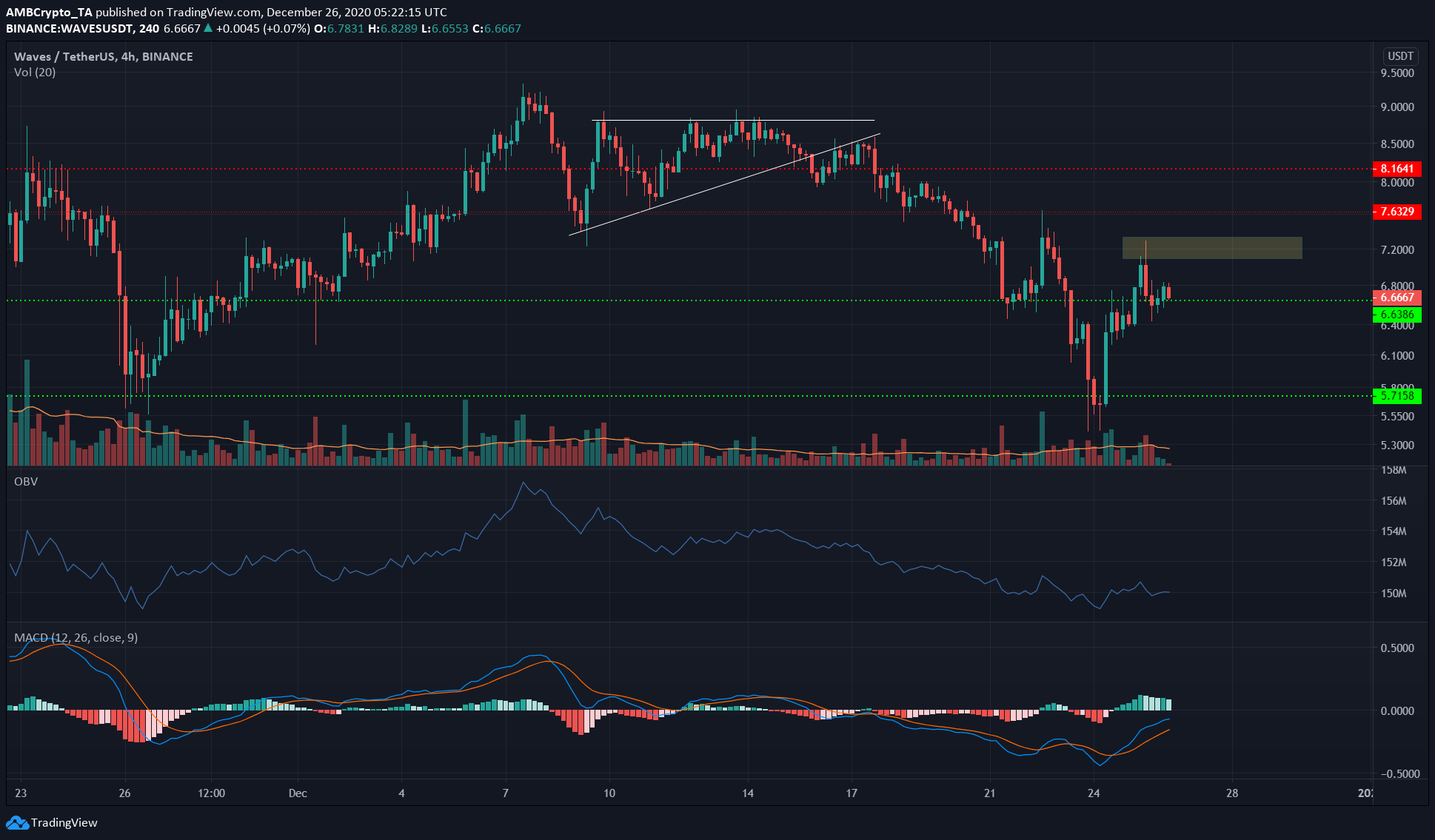 The latest price drop saw a retest of this region before prices fell. The recovery over the past few hours also saw the price retest this level, but it would need to move upside of this zone before WAVES can have a short-term bullish outlook. The MACD formed a bullish crossover to point towards some upside momentum, but this was not yet indicative of recovery for WAVES past the $7.35-mark.

The OBV painted a bearish picture for WAVES as it showed a steady stream of selling volume pushing down the volume of WAVES bought over the past two weeks. 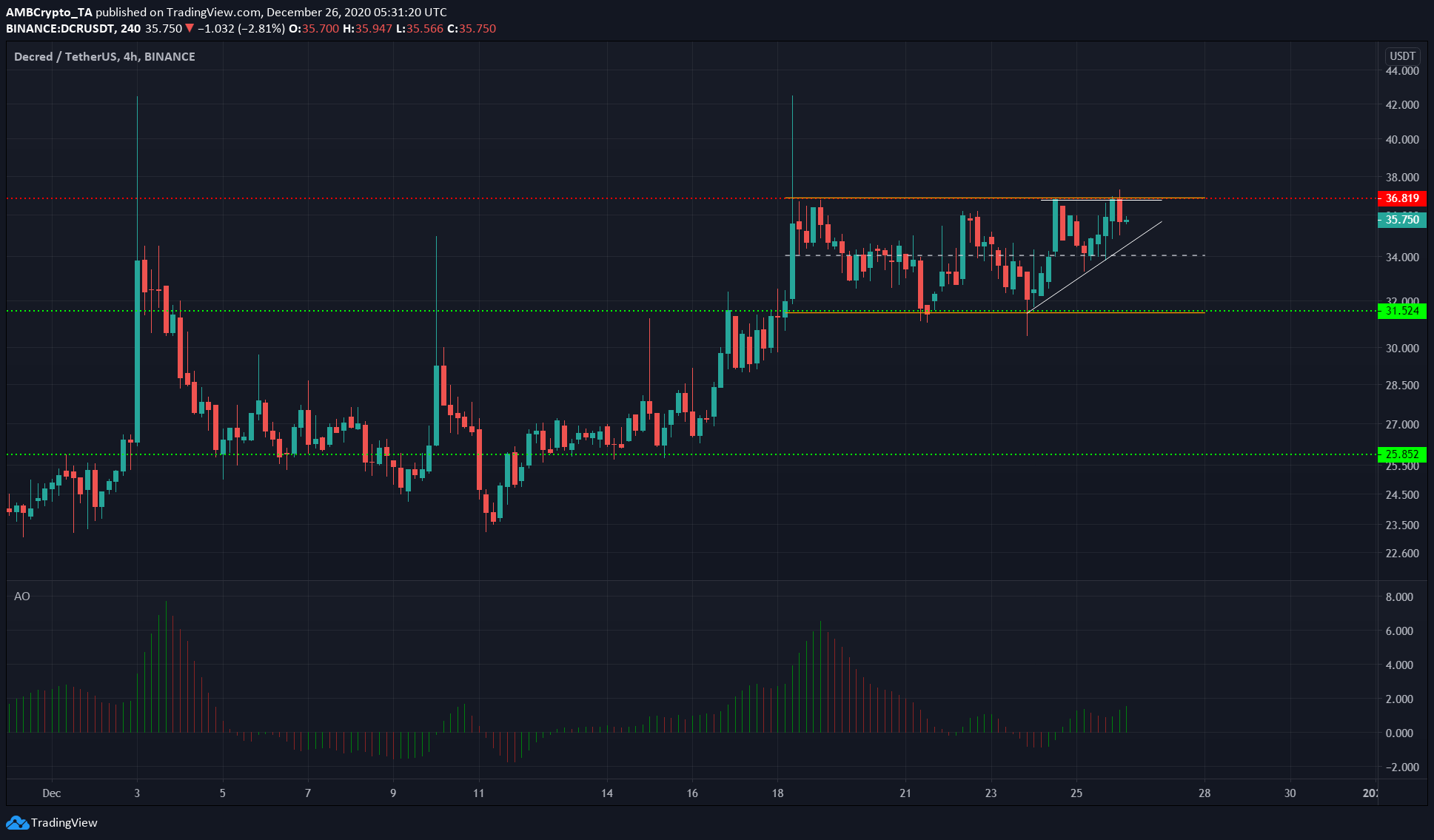 Decred was trading between the $31.5 and $36.8 levels which acted as support and resistance, respectively. It formed a rectangle pattern, a pattern that can be used to trade within the boundaries as well as upon breakout.

The price also formed an ascending triangle (white) pattern, one that generally sees a breakout to the upside.

The Awesome Oscillator also showed rising bullish momentum behind DCR. Hence, a breakout and retest of the $36.8-level can be used to enter a long position, with a target of $41 in the coming days.

Rejection at the resistance and a close beneath the triangle pattern could see DCR retest the $31.5-level as support.