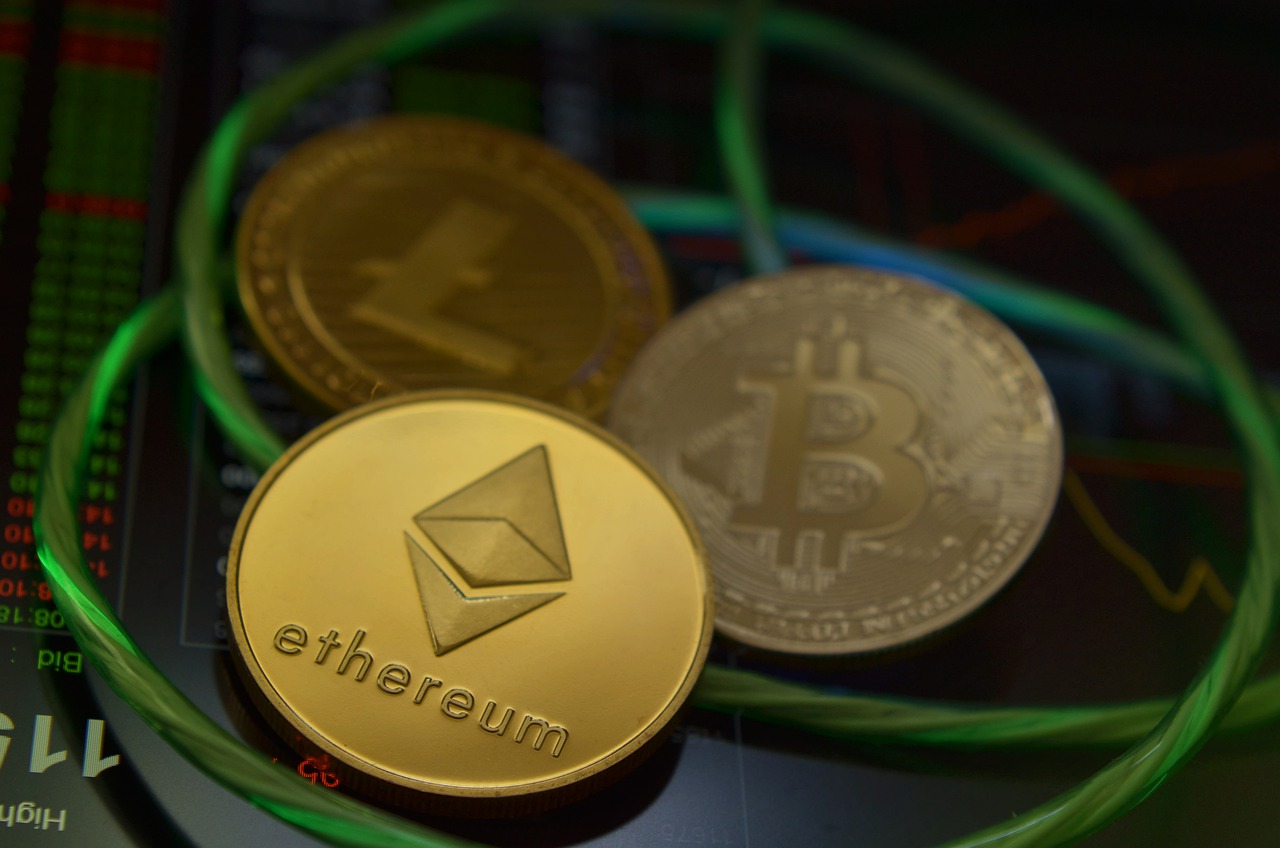 Over the past three weeks, Ether has risen from $1,750 to $3,200-  which accounts for an 82% spike in value. As more and more Ether continues to burn, bullish sentiment remains high for the world’s largest altcoins. A recent article even provided a roadmap towards the $3,200- mark. From here, what’s next for ETH? Is a drawdown now likely? This pattern seems to suggest otherwise.

The last three days have seen ETH trade close to the $3,200 price ceiling but a breakout has not yet been initiated. If buying momentum does fizzle out, ETH could head back towards the $2,900-mark from where bulls can initiate the next upcycle.

Moreover, a fall towards this support would give rise to bullish flag from where another hike can be expected. A successful breakout would allow ETH to register a further 19%-24% surge and towards a resistance zone of $3,440-$3,600. Visible Range showed that ETH faced little resistance above $3,600 and hence, a new ATH could be in the making. To invalidate such an outcome bears must target a close below 15th June swing low of $2,640.

RSI has constantly flashed overbought conditions in the market over the last eight days. This warranted the need for a correction which would be healthy for ETH’s long-term movement. Meanwhile, Squeeze Momentum Indicator registered 14 rising green bars in succession.

To put this into comparison with ETH’s bull run in late-April, SMI registered 15 straight green bars after which momentum started to decline. Interestingly, that was the highest gain on SMI since the start of 2021. Upwards pressure was also choppy on MACD’s histogram even though the indicator traded above the half-line.

ETH’s long-term outlook was bright but prices did need to stabilize over the coming days. In case traders take-profit at $3,200 and trigger a retracement, ETH would need to maintain above $2,900 to keep its bull flag intact. A successful breakout from the pattern would allow for a spike towards $3,600, from where it was easy sailing for the bulls.

Bitcoin and Cinema – now a reality with this announcement

Ethereum: should you buy at the moment