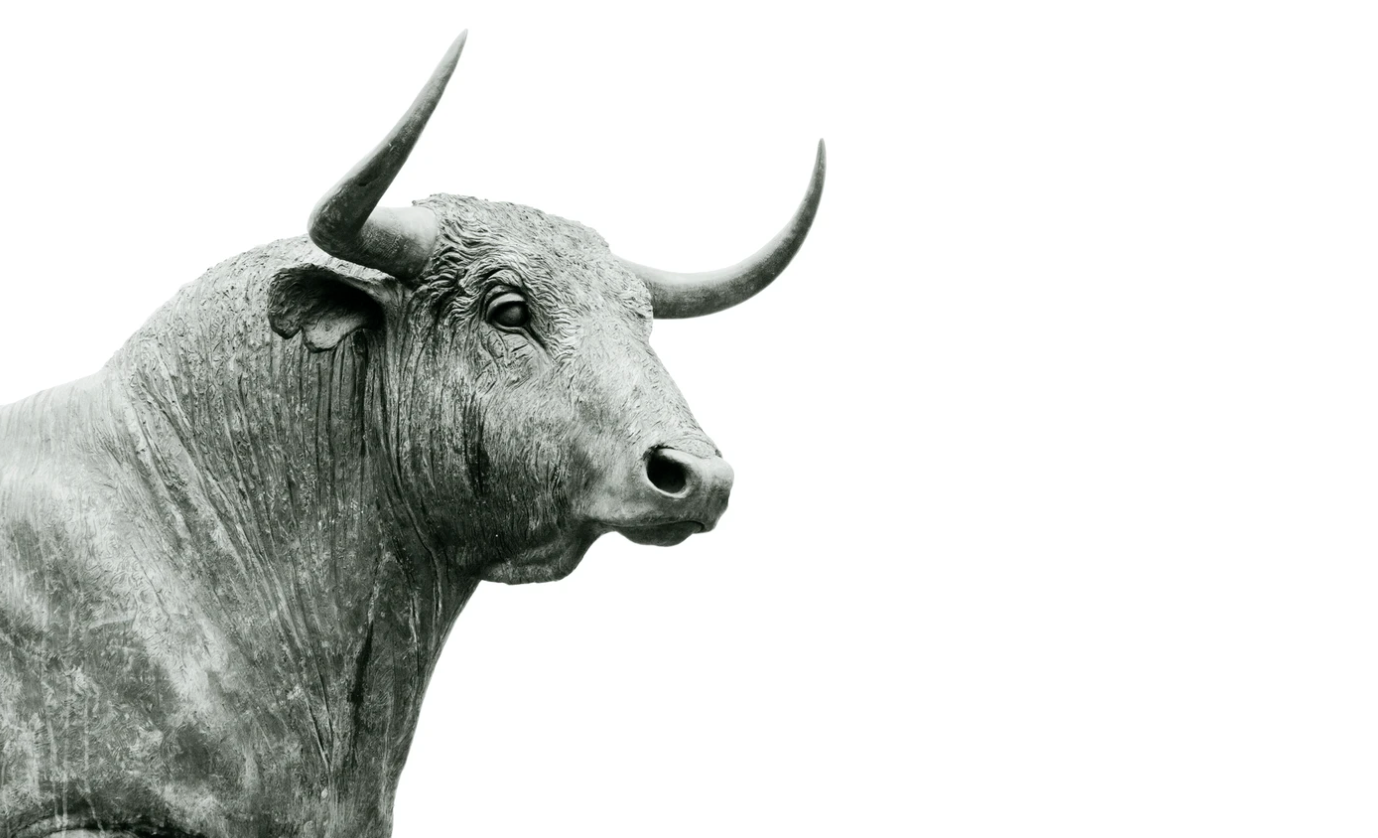 Ethereum, the premier altcoin broke out of its consolidation phase recently and has been registering new highs over the past week. Since the beginning of April, the bullish narrative has been quite evident, with the coin projecting tremendous momentum.  With a market capitalization over $463 Billion, at press time ETH was trading at $4003, marking a 35% surge over the past week. 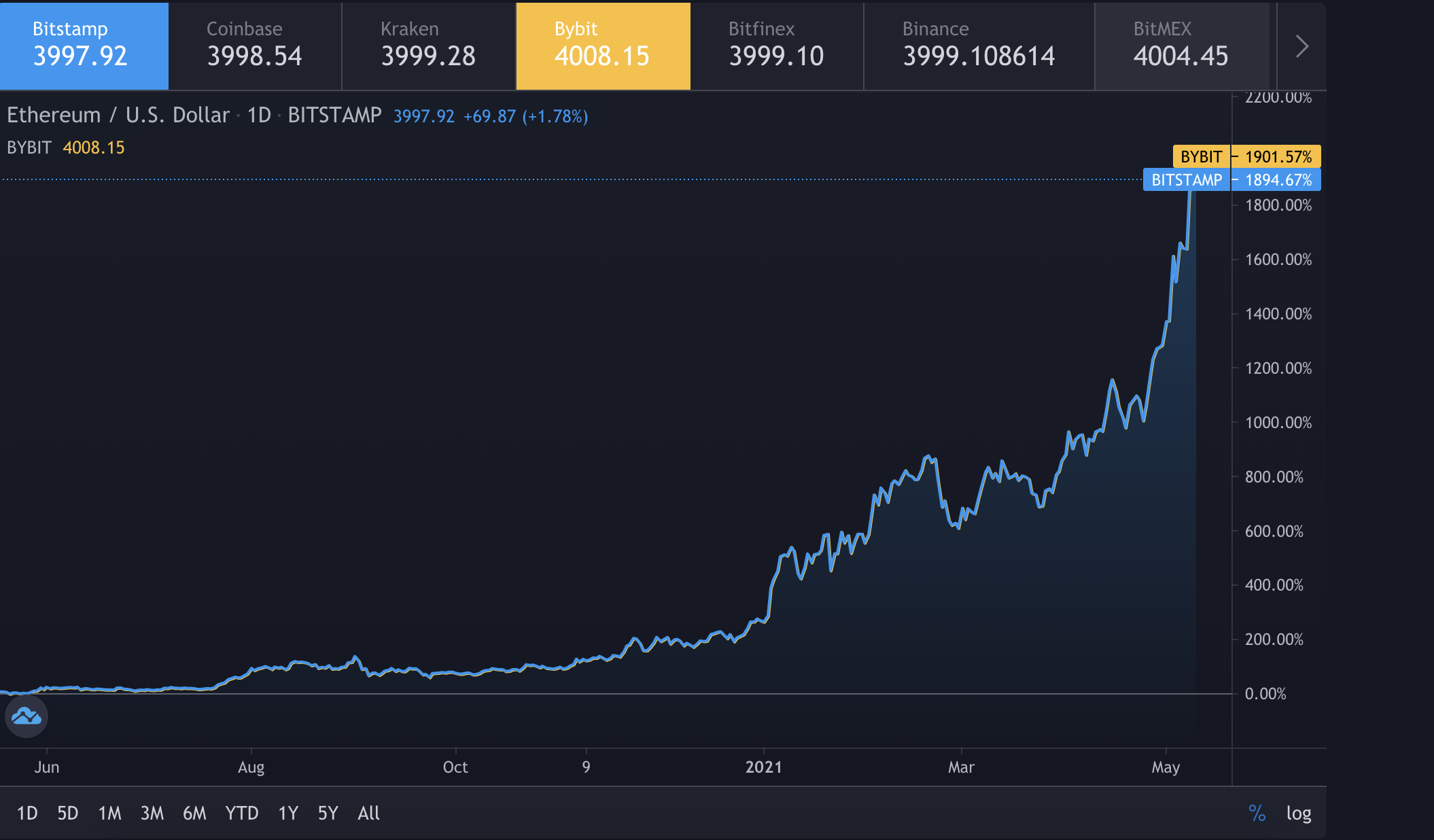 Santiment, a crypto analytics firm, stated that the altcoin’s MVRV-Z score, which is the ratio between market cap and realized cap, and standard deviation of market cap, was now at its highest point since January 2018. This is a bullish signal for Ethereum in the long run. 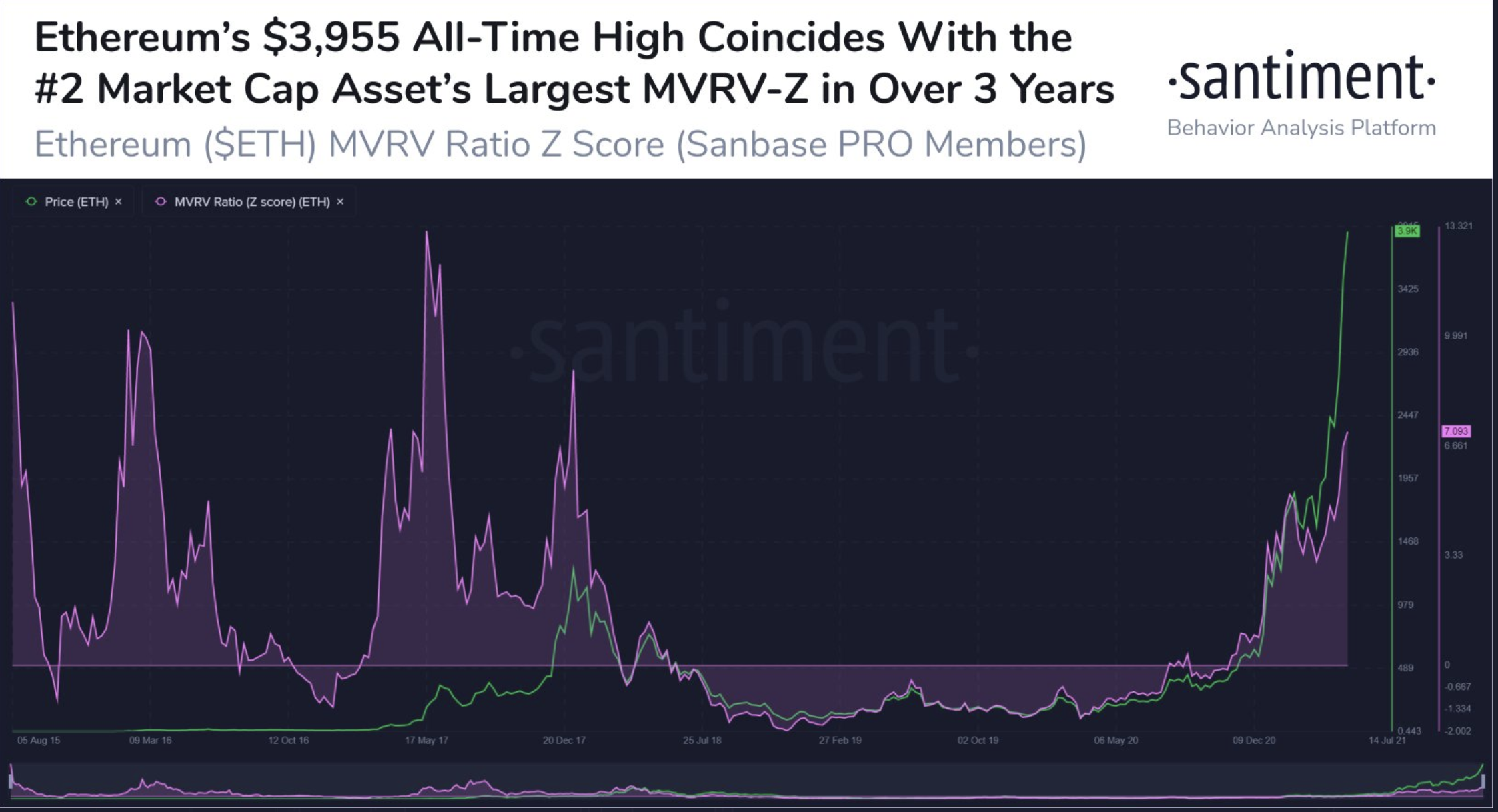 Ethereum surged by almost 400% since the start of the year, with YTD returns of 441% at press time. The altcoin has hit and breached consecutive ATHs over the past few days. Just a week ago, the ETH had breached the 3000k level, and now the coin’s uptrend has been a little more consistent, something that has encouraged many analysts to boldly project a target for this rally.

A series of events that contributed to the altcoin’s rally. This includes the issuance of EIB’s first-ever ETH bond, ETH’s increasing dominance, and the consistent price rally, and an overall increase in institutional interest.

Many industry experts and analysts have capped a target of $10,000 for the alt’s current rally. Entrepreneur Mark Cuban, in a recent interview, went on to state:

The most popular exchange – Binance also took to Twitter to celebrate the alt’s new ATH: