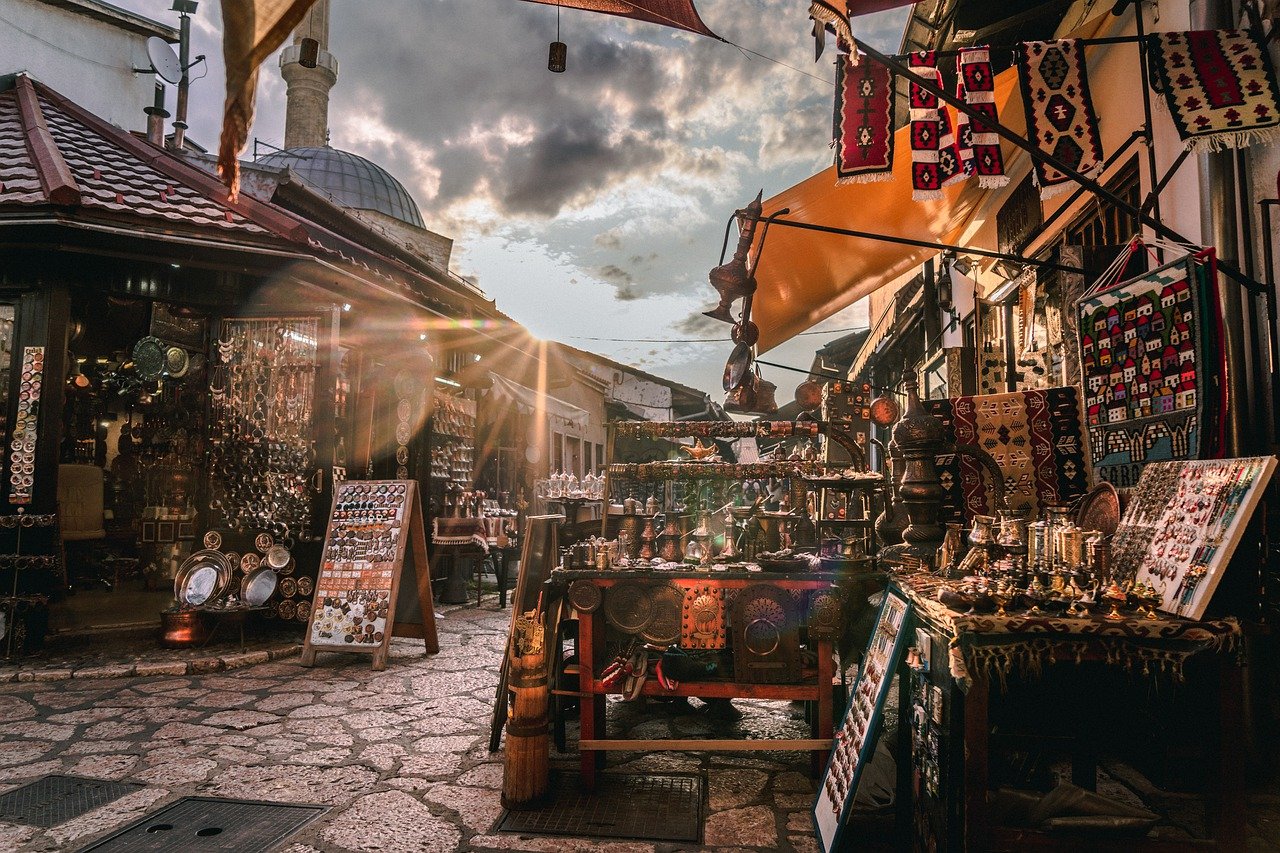 Over the past year, Grayscale has become synonymous of sorts with Bitcoin and cryptocurrencies, at least from a mainstream, institutional investor perspective. In fact, the numbers tell the same story as well, with the assets under management growing from just under $2 billion at the beginning of 2020 to over $50 billion, at press time.

That is a steep rate of growth, especially for the institutional side of the market. However, which entities exactly have been parties to the aforementioned surge? Well, according to Phil Bonello, Director of Research at Grayscale Investments, most of the institutional interest coming its way is being “dominated by hedge funds and family offices.” While the exec did comment on growing enthusiasm among pensions and endowments, Bonello was quick to underline their nature as “slow-moving institutions.”

A similar point was made by crypto-investment firm Copper’s Asen Kostadinov recently, with the official going on to speculate that Coinbase’s IPO is only going to spur more institutional interest from these very actors.

What have been the reasons behind the said growth, however? Bonello, during a recent appearance on Thinking Crypto, commented that what has happened over the past few months is that the narrative of monetary inflation has gathered steam. This narrative, pushed by Paul Tudor Jones last year, and presented from an institutional trading perspective, won a lot of supporters over the past year, he added.

The above, coupled with the appreciation in M2, may have contributed to institutions taking Bitcoin and the rest of the crypto-market more seriously than in the past.

Bonello also touched upon GBTC and how it has traded at a discount lately. According to the exec,

“That isn’t something that we necessarily have a curb on. It’s really just a market phenomenon and you know, it’s a market supply and demand issue.”

Over the past few months, there has been a lot of talk around the future of GBTC, with Grayscale Investments and Michael Sonnenshein going on record to state that “our intention has always been to convert these products into an ETF when permissible.” The firm’s Director of Research came out in support of the same too, with the exec adding that there’s still “a long road to go in this regulatory environment.”

Bonello also conceded to Grayscale approaching corporates with the pitch of buying GBTC to gain exposure to cryptos rather than jumping through hoops to buy the underlying asset, with the exec hailing the accounting benefits that come with taking such a step. Interestingly, a similar point was raised by Avanti’s Caitlin Long a few months back when commenting on Tesla’s own purchase of Bitcoin.

Finally, the Grayscale exec also had his say on how Dogecoin, the crypto-market’s premier “joke coin” has been doing of late. He said,

“I don’t think you can fight it. It’s the market. And, if the market decides that DOGE is worth more than $60 billion or whatever, so yeah. This is the idea of financial populism.”