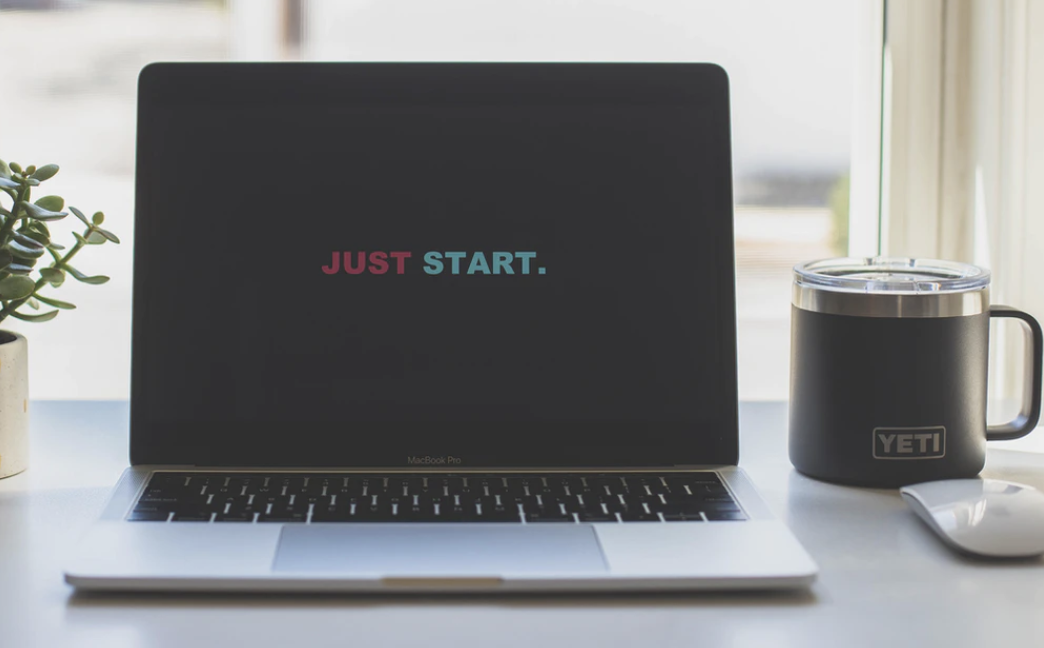 Early this year, many exchanges had decided to halt XRP trading and deposits, due to the US Securities and Exchange Commission’s lawsuit against Ripple. After the news of the lawsuit broke, other major exchanges like Coinbase and Binance.US had also halted XRP trading.

Just a month ago, XRP supporters had taken to Twitter to urge crypto exchanges to “Relist XRP” a hashtag that went viral on the social media app. It was a top-trending topic in the Netherlands, with more than 35,000 tweets about the same.

One of the reasons why XRP supporters have been actively attempting to make exchanges relist the asset could be due to new developments in the Ripple-SEC case. During the hearing, the judge had questioned the SEC attorney that, based on his theory, “everyone who sold XRP – including you and me – are selling illegal securities”. The SEC lawyer responded, “no, under Section 4, only Ripple and affiliates of Ripple can have sold XRP illegally”, and that “everyone who sold XRP” was not selling “illegal securities”.

These statements by the SEC lawyer can be interpreted that exchanges based out of the US will not be held liable for the sale of XRP.

Lykke, a cryptocurrency exchange based out of Switzerland was the first exchange that decided to re-list XRP. Only time will tell if US exchanges decide to “relist” the popular altcoin. At press time, XRP was trading at $1.32 and has been down by 2.3% in the past 24 hours.

Did you buy the Cardano dip? Is a perfect entry price important with ADA?