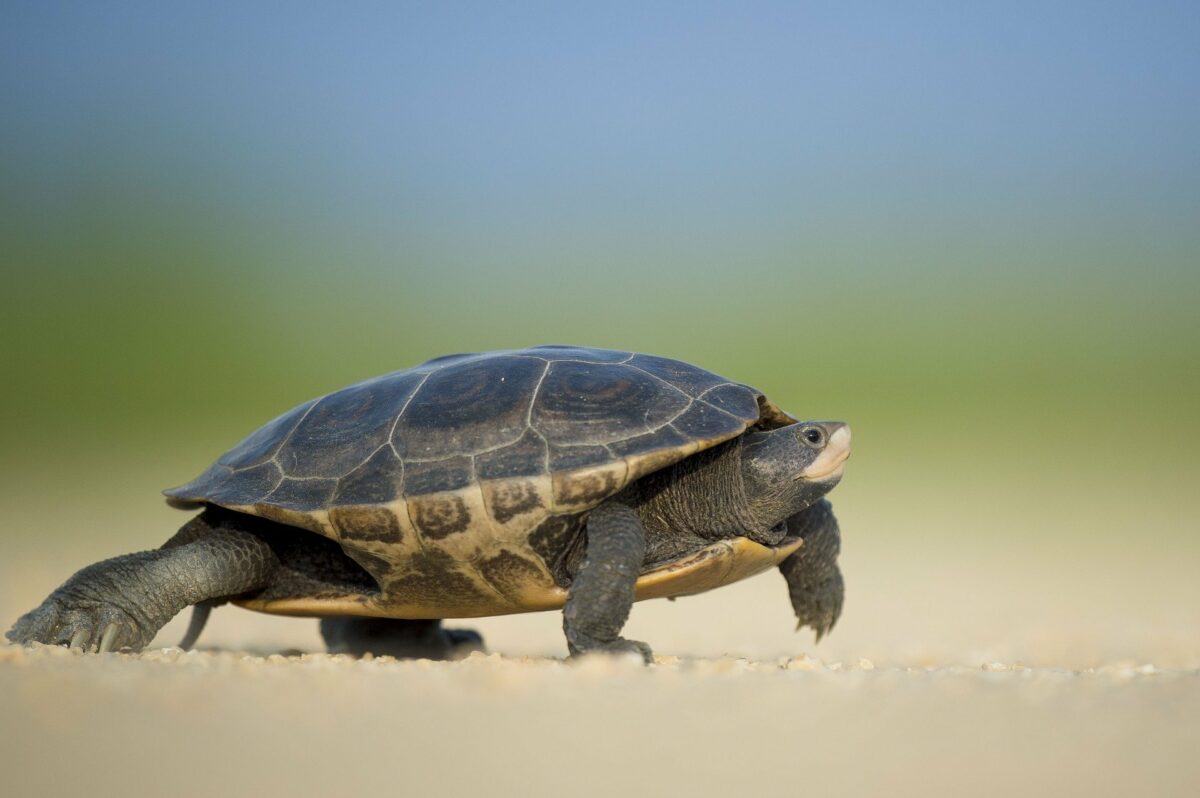 A solid correction period on the 18th of April momentarily halted the current bullish rally of cryptocurrencies. Bitcoin tanked around 7% and the effect was witnessed across the board except for Dogecoin. Cardano dropped as much as 25% at one point, down to $1.07 but managed to recover strongly at press time.

Several analysts and spectators suggested the pullback to be another opening ‘to buy the dip’. ADA’s chart highlighted a specific buy range as well, but the window of opportunity might be over. However, does it actually matter over the long term?

After Cardano initially reached $1.48 in the charts, a potential correction was already in discussion. The asset had blazed through February; but for the past couple of months, it has largely remained between the top and $1. Amid that range, a strong consolidation (highlighted) can be observed between $1.15-$1.21. The coin hit this particular range yesterday but the market retraced above within 12-hours.

According to intotheblock, the price support around the buy range is also significant. Between $1.12 and $1.20, 3.88 billion ADA has been bought up 198k addresses, with the average price being $1.16. These figures established the strength of this entry, but over the long-term, investments off by 20-30 cents may not matter as long as you are in the market.

As reported earlier, Cardano Foundation recently announced its token registry update that would allow keeping a record of minted tokens on the blockchain. While the move has been considered impactful and an expansion toward a decentralized network, it is also important for another potential marketplace.

Back in March, Charles Hoskinson, IOHK founder, teased an NFT marketplace introduction on the platform in the future. The Cardano token registry fills a major gap in that process. With the registry, on-chain identifiers will be stored, and it would allow users to easily find tokens, and it would essentially enhance dApp and NFTs usage on ADA network.

Is the alt still dependant on Bitcoin?

While Cardano should hit $2 before the end of Q2, it may happen sooner or later depending on Bitcoin’s stance in the market. Skew recently reported that the top 10 cryptocurrencies have gradually decreased their correlation in 2021, and while that does benefit long-term impact, a massive price move for Bitcoin will continue to address and trigger changes.

However, during the recent bullish cycle, Bitcoin-Cardano has registered a significant correlation with each other which opens up the chances of ADA’s trend being dictated by Bitcoin, but only in the short-term. In the long-term, the asset is reaching $2, irrespective of the market shift, as its fundamentals would be strong enough to carry the rally forward.

Another victory for #RelistXRP movement, as one more exchange restarts XRP Trading