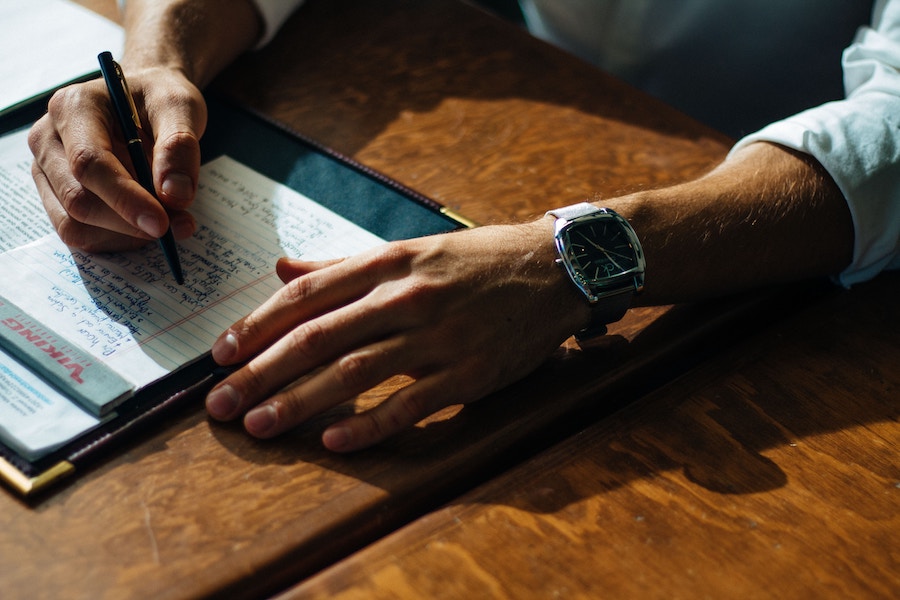 “I now personally advocate lowering the XRPL reserves from 20/5 to 10/2. (I have not discussed this with anyone at Ripple. (Thinking about it, I probably should have.) It is my personal position.)”

This is what Ripple CTO David Schwartz recently tweeted about a proposed amendment to lower the respective XRPL reserves.

Why does this matter?

XRPL reserves are relevant to the functioning of the blockchain as it refers to the minimum amount of XRP that should be saved by the ledger account to perform any action on the blockchain.

Currently, the XRPL reserve amount is 20 XRP. XRPL Labs’ Wietse Wind was one of the people to comment on the same, with Wind claiming that he voted for a change in the reserve number to 10 XRP. He also said, “Instead of an owner reserve of 5 XRP (Trust Lines, Escrows, Offers, …) my validator is now voting for 2 XRP.”

According to Wind, Alloy Networks, another influential XRP Ledger validator, is also supporting lowering the XRPL reserves. He tweeted, 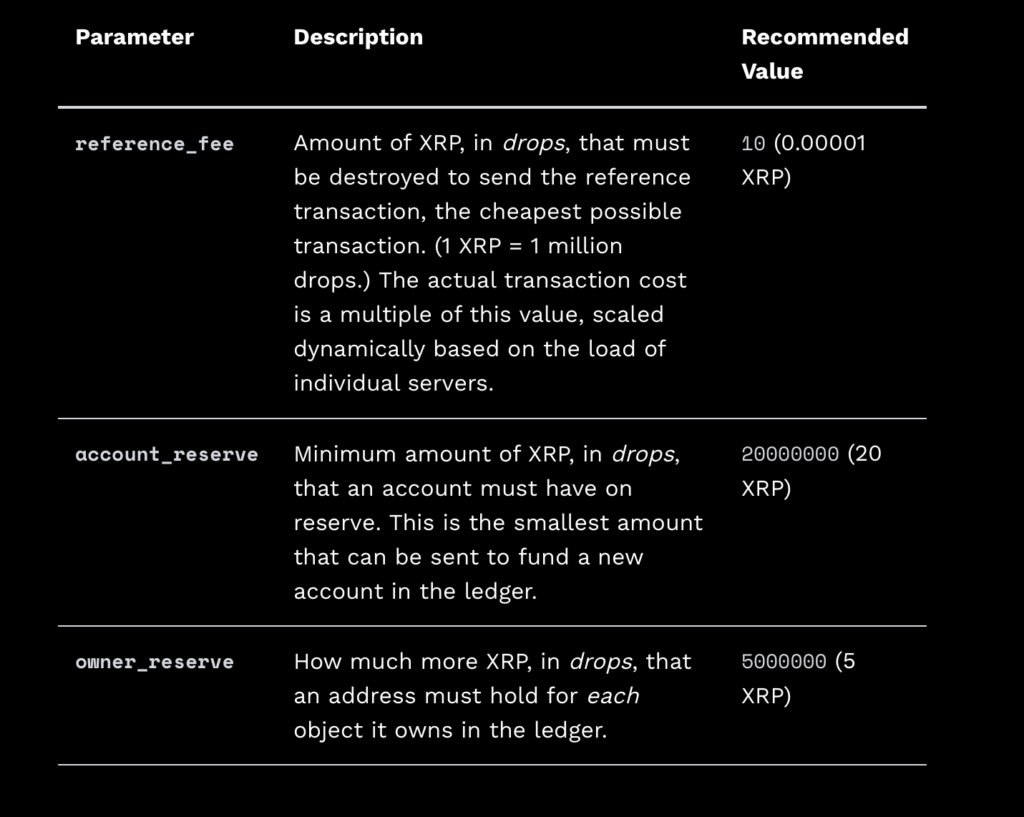 Though the voting process could result in a change in reserves, is there a downside to the changes? XRPL.org portal of the XRP ledger stated that if validators were to vote for low Reserves, this could result in the XRPL being exposed to “denial-of-service” attacks. 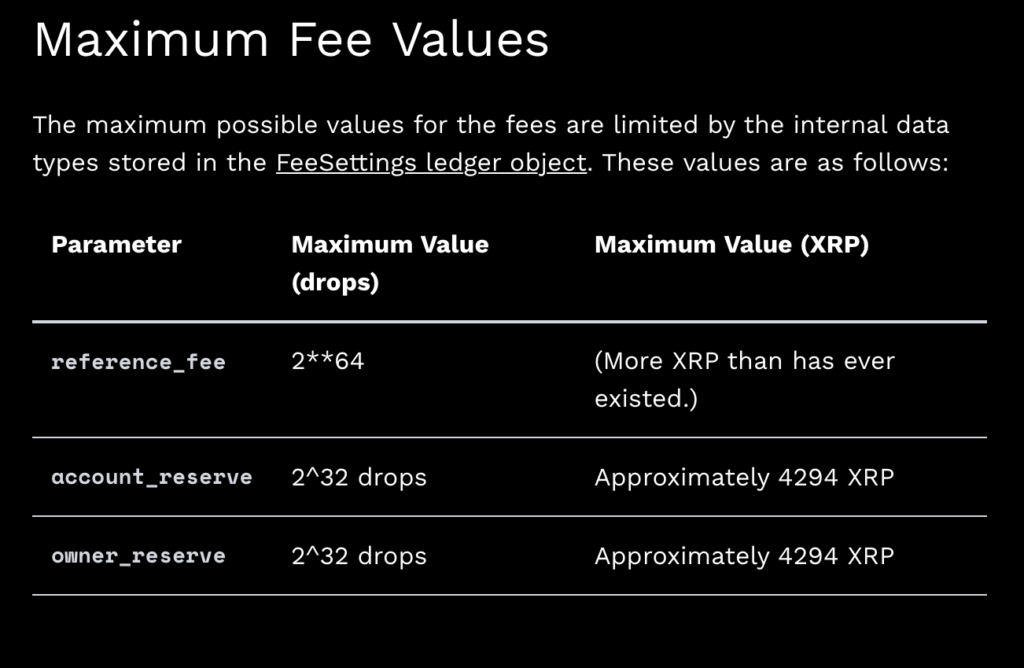