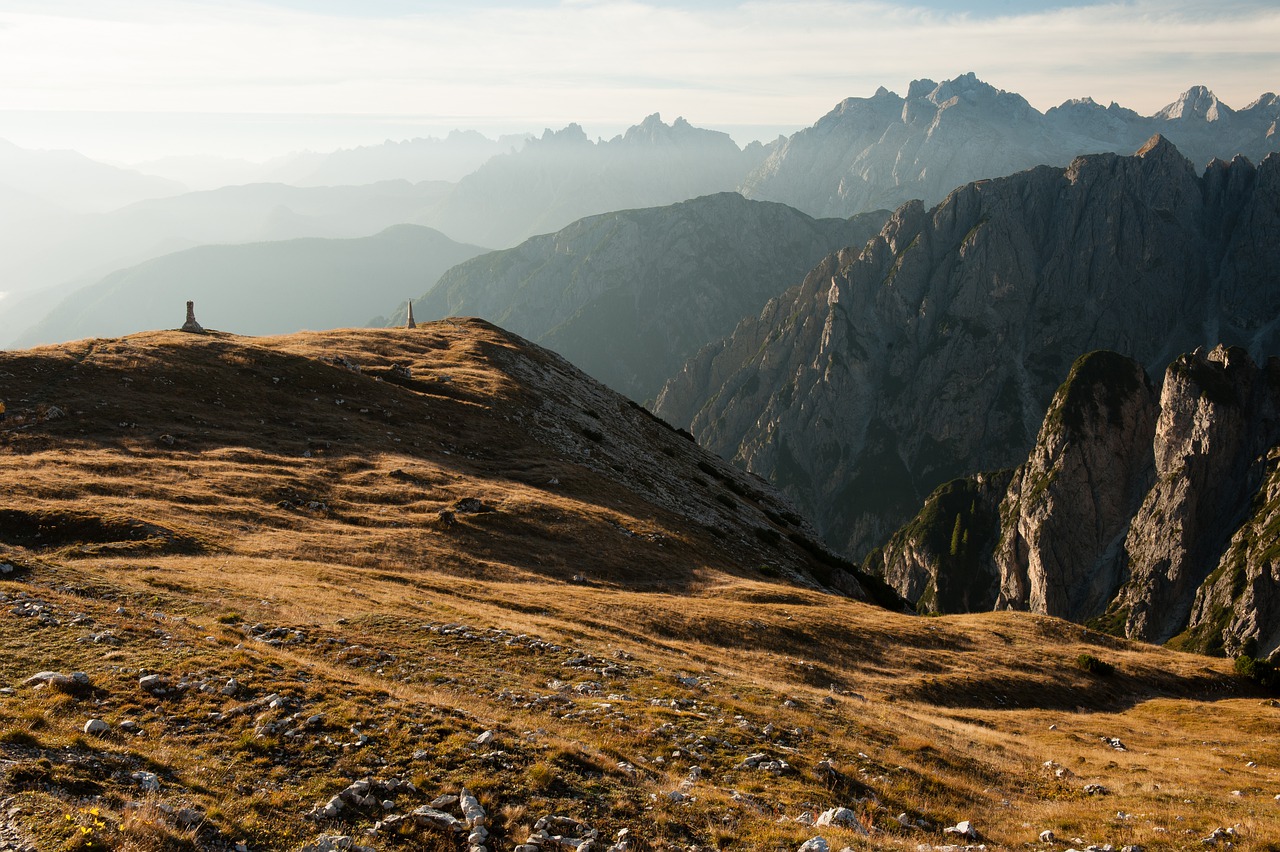 Dogecoin saw significant gains at the start of the month, gains amounting to over 650 percent within just a few days. However, since then, the coin’s bullish momentum has seemingly died down, with the alt now subject to a prolonged consolidation phase.

At the time of writing, Dogecoin was trading at $0.31 with a market capitalization of over $40 billion, making it the 7th-largest cryptocurrency in the market. Over the past week, the coin’s price did see a 50 percent hike. However, given its massive surges in the past, these gains looked fairly marginal.

DOGE’s sideways movement was extremely evident if one were to take a look at the coin’s price action over the past month. The rangebound price action has been strictly limited to the upper level of $0.41, a level that has offered significant resistance, and the lower limit of $0.22. The immediate resistance and support have only been breached a few times and it is hard to determine whether a breach of the $0.41-level is possible in the coming week.

Hence, given the present market conditions, it is hard to argue for either a long position or a short position from a trader’s point of view.

The coin’s technical indicators provided a split verdict. The MACD indicator noted yet another bearish crossover with the Signal line going past the MACD line. However, the narrative seemed to be different in the case of the RSI indicator that continued to remain close to the overbought zone.

If the buyer market remains strong, DOGE may be able to breach its resistance level. However, the coin wasn’t immune to an immediate pullback.

Dogecoin saw a very inspiring rally take shape at the start of the month. While the coin has been able to maintain the price level after its surge, growth had somewhat stalled for the popular meme-coin. In the coming week, DOGE is most likely to trade sideways, however, if the sellers’ market prevails, yet another attempt at breaching its immediate support may take place.

Related Topics:Dogecoin price analysis
Up Next