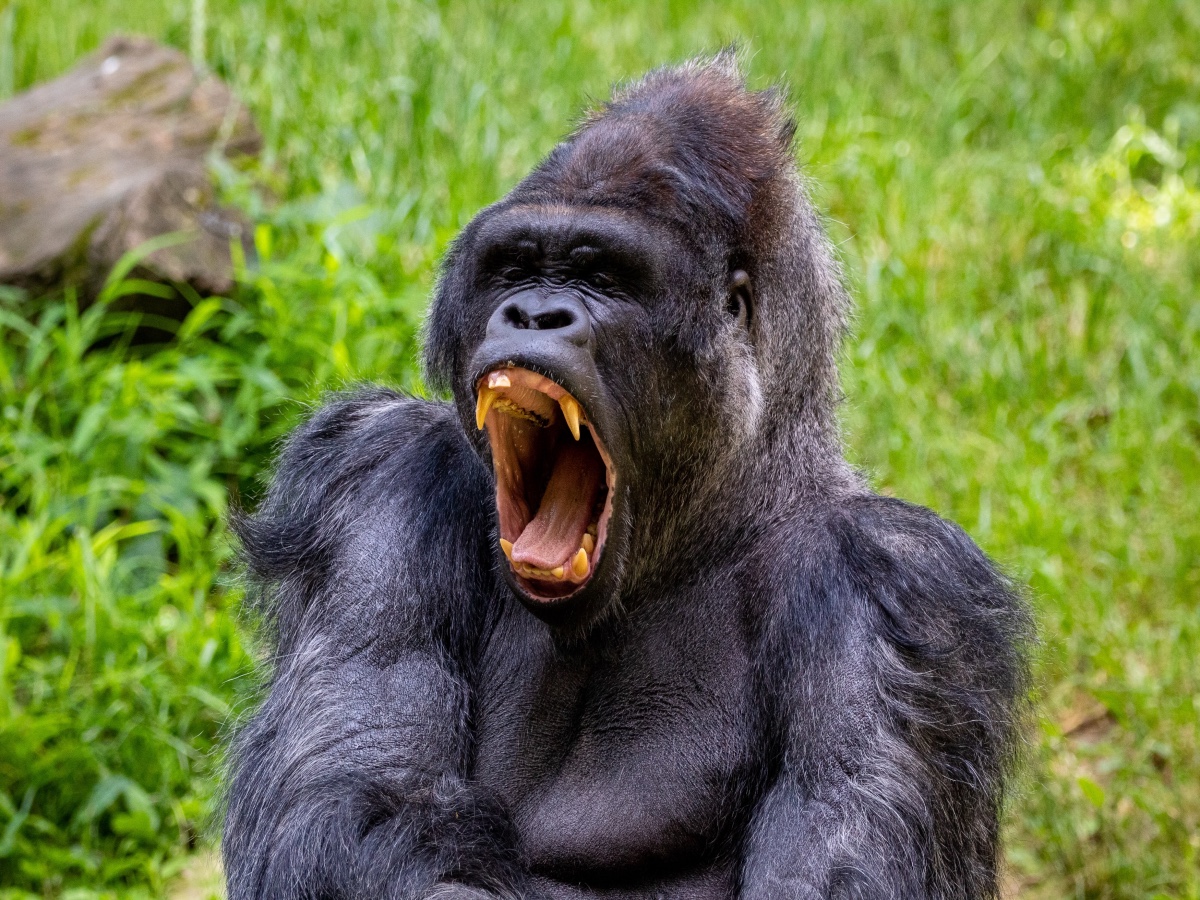 The entry of ApeCoin [APE] and its airdrop blew the crypto-stories of the day right out of the water as the new ERC-20 token basked in its moment of fame and adulation. While every crypto-trader worth their salt has heard of the Bored Ape Yacht Club, APE opened up a new world of possibilities.

However, not everyone is convinced.

Not into monkey business

Crypto-researcher Max Maher admitted that APE certainly burst into the crypto-scene with a sound plan to earn more revenue. However, he pointed to the widespread confusion regarding whether Yuga Labs or ApeCoin DAO would handle major APE-related decisions.

Furthermore, he broke down the token allocation, wondering if it was ideal. 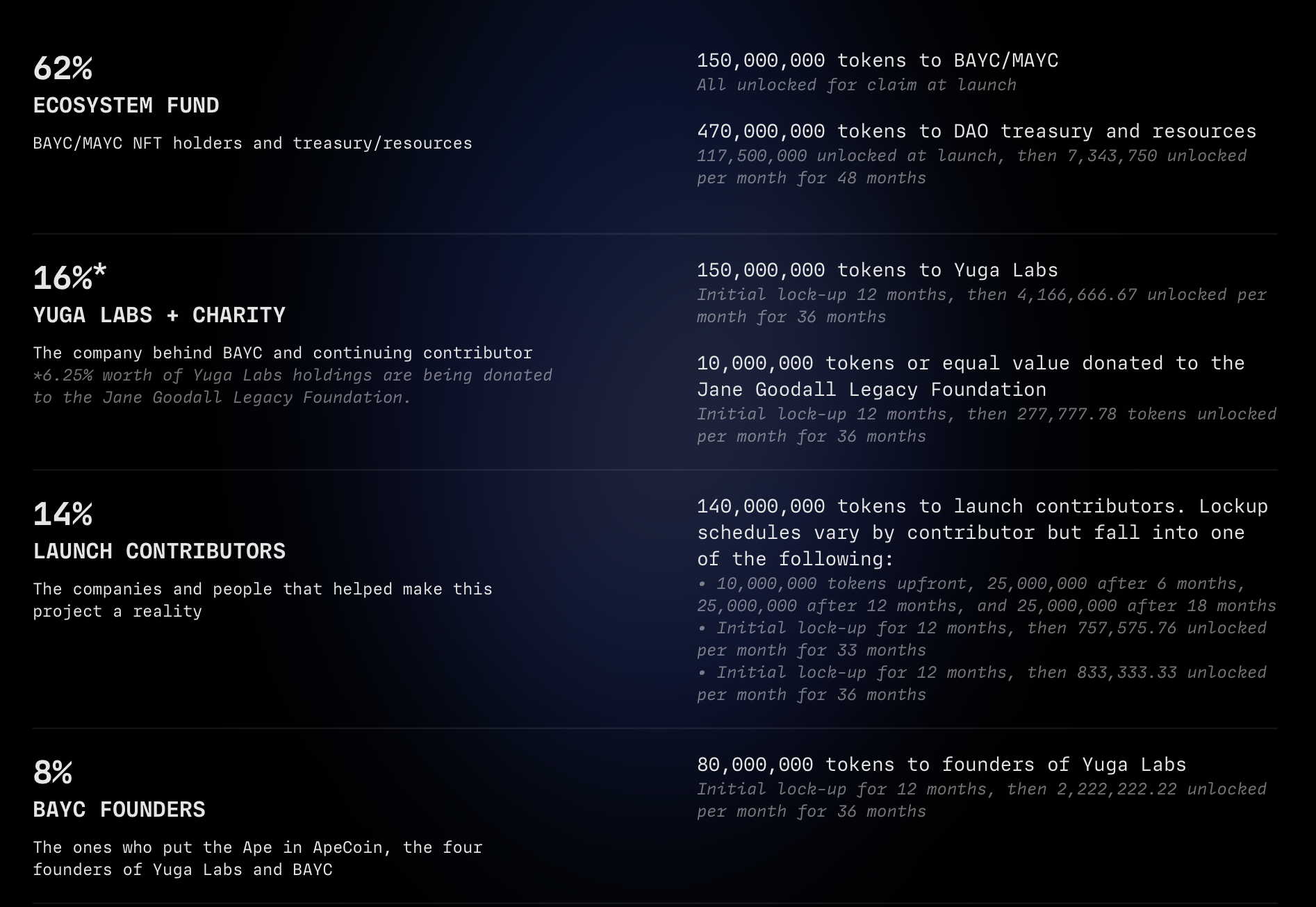 “The question is: is this equitable? Is it fair that roughly 30% of the total supply is going to insiders, essentially for free?”

What’s more, he added that – uncertainty aside – APE might perhaps one day challenge the crypto-heavyweights. He explained,

“If it [APE] were to 6x, it would roughly match the market cap of Polkadot, one of the largest and most diverse projects built on its very own blockchain.”

It’s worth pointing out, however, that the researcher cautioned viewers that investing in APE is “high risk territory.”

Don’t slip on that banana peel

At press time, APE was swinging between hands at $13.65, having risen by 6.01% in the past 24 hours and rallying by 21.04% over the week. That being said, a drop in active addresses in spite of the asset’s rally has set off alarm bells for some users. Many even wonder if APE could be a scam of sorts.

Maher, alas, theorized this is unlikely. He claimed that many who received the tokens in the airdrop might have chosen to sell quickly. 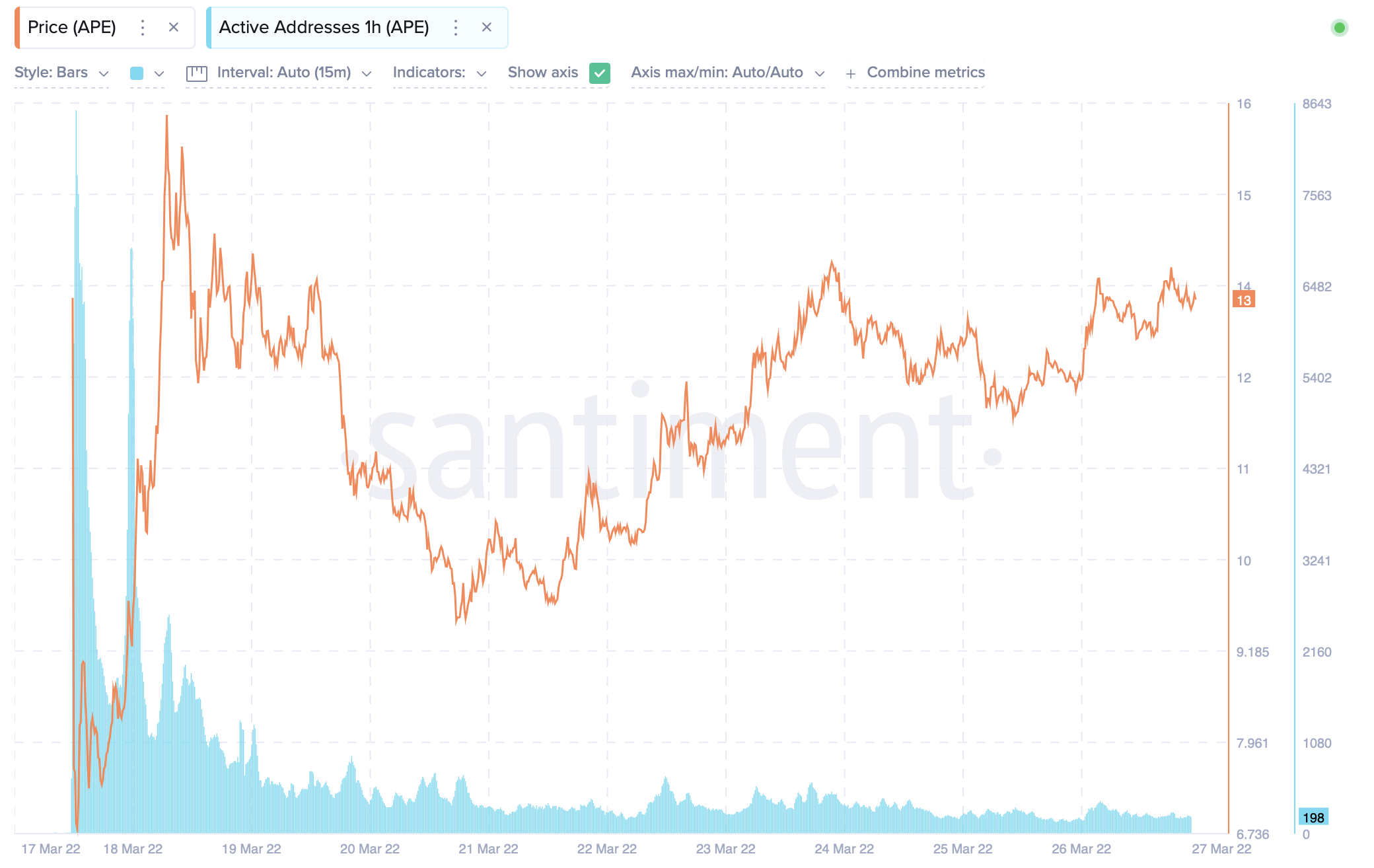 On that note, a look at whale transaction counts for APE revealed a steep drop. Transactions involving more than $1 million fell from close to 150 to around seven on 27 March 2022.

Due to the token being less than a month old, the jury is still out on what this signals. However, one interpretation is that whales are not likely taking profits since their transactions are not jumping up.

While exchange supply data for APE is still nascent, investors will need to keep an eye on this metric to understand if the largest players are accumulating the hot new token – or exiting ASAP. 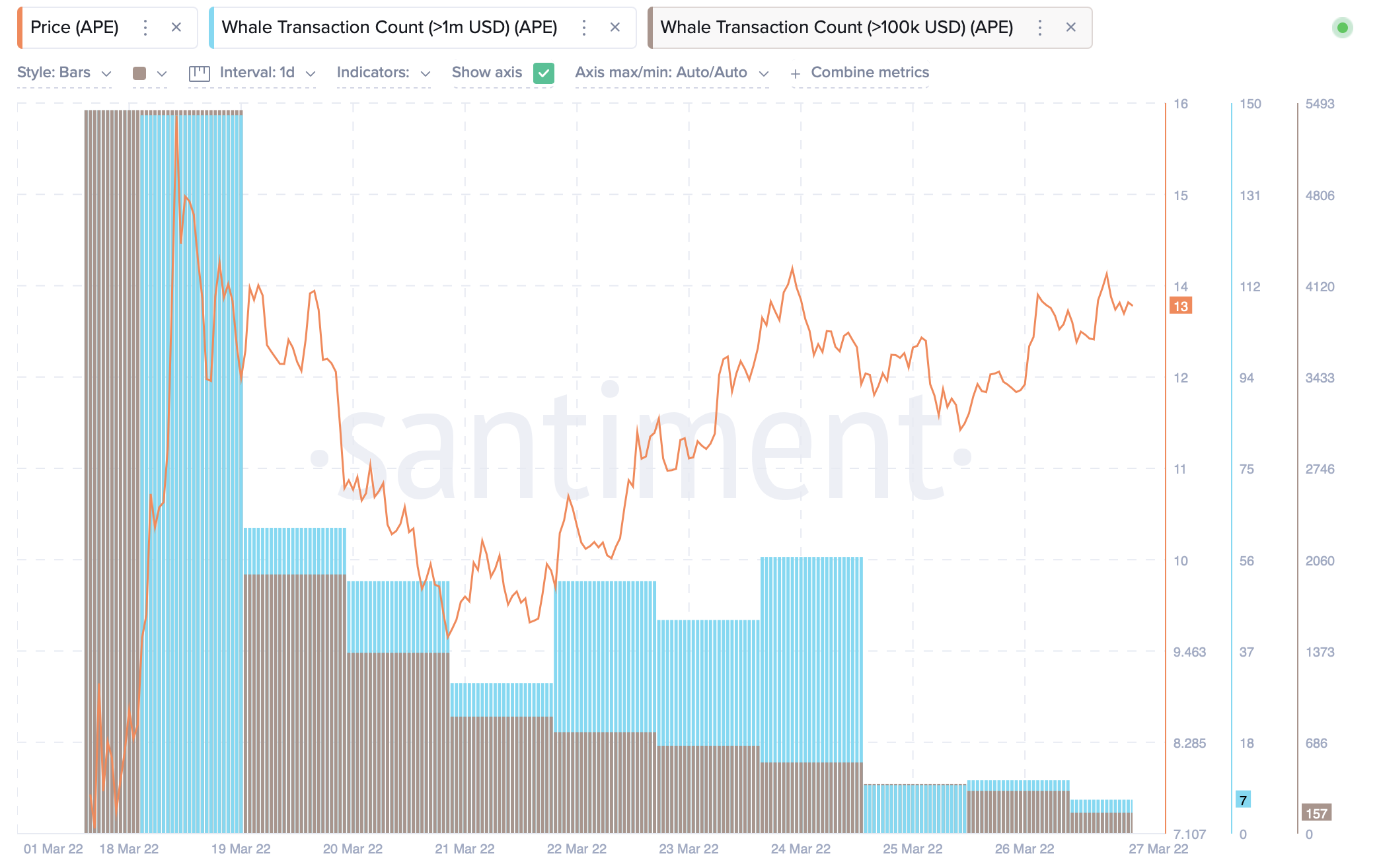