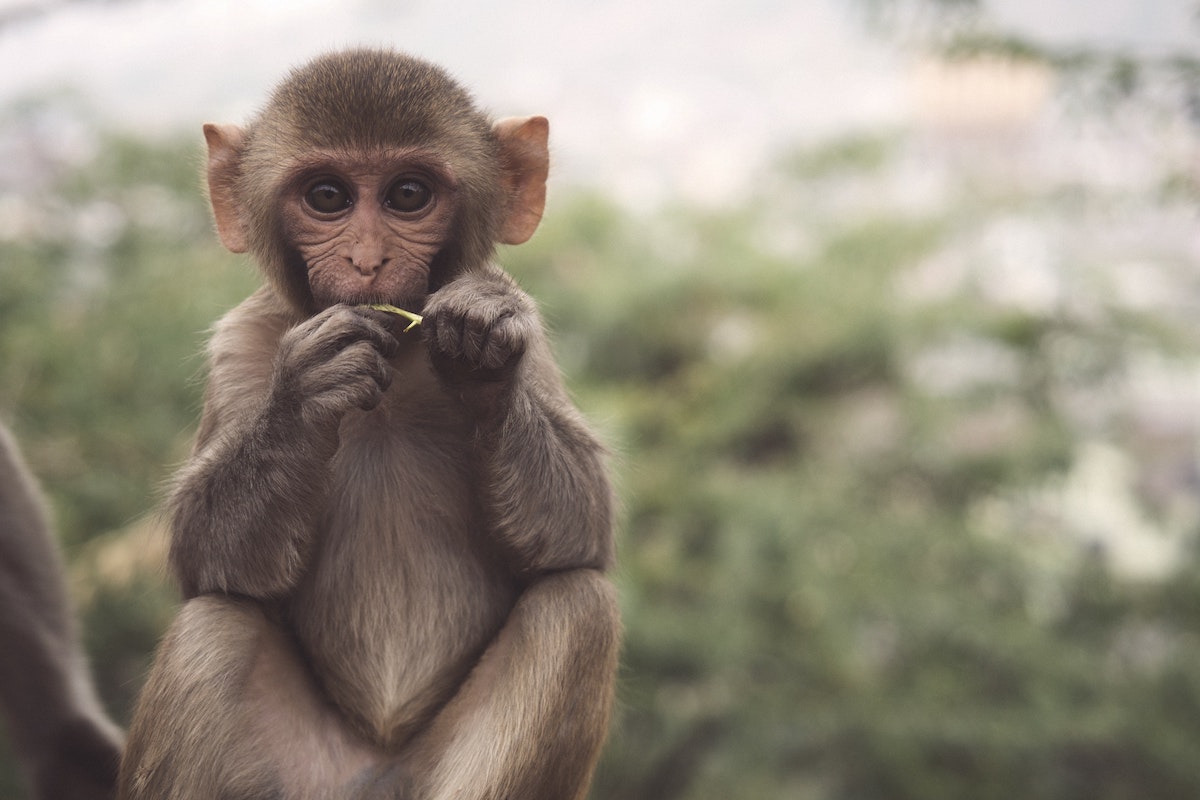 Last week, Yuga Labs announced ApeCoin, a token used for future gaming and entertainment applications. Upon its launch, 1 billion ApeCoins were released through an airdrop. Within a day, it had a trading volume of over $9.2 billion, according to CoinMarketCap.

Well, not for these dominant Ethereum whales.

According to data shared by whale monitoring service WhaleStats, APE became the most traded token among the top 1,000 Ethereum (ETH) wallets shortly after its launch. 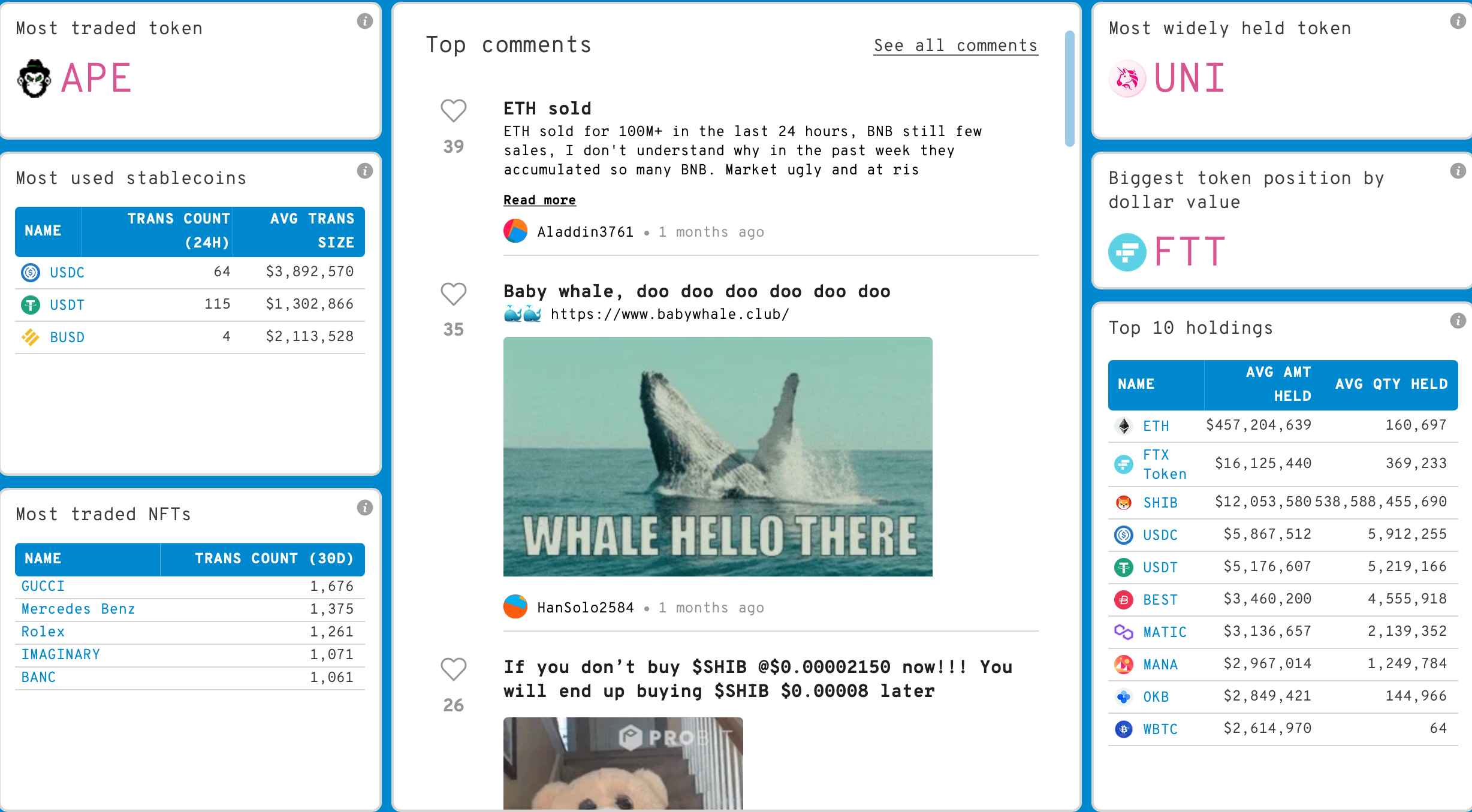 At press time, APE was ranked the fourth-most purchased token in the top 10 with an average purchase amount of $41,833. In addition, two of the giant Ethereum whales snagged a considerable number of APE a couple of days back.

The first address bought 300,000 APE (worth $3.3 million at current prices) on 21 March. At the time, the transaction was worth $4.2 million, so the whale faced a loss. The second transaction was conducted by the whale ranked 20th in the Ethereum ecosystem, with the same also buying the same number of APEs on the same date.

In addition, the token enjoyed some love after getting listed on major cryptocurrency exchanges Coinbase and Binance. Elsewhere, Time Magazine’s web3 community initiative TIMEPieces tweeted on 20 March that the news magazine would start accepting ApeCoin as a form of payment for its digital subscriptions “in the coming weeks.”

Congrats to the ApeCoin DAO on the rollout of @ApeCoin & thrilled we can announce that @TIME will be accepting $APE for digital subscriptions in the coming weeks on https://t.co/tiBU5fsE5B ⏰❤️🍌🦍

Bored Apes Yacht Club is ranked as the third-most valuable collection of NFTs, with $1.54 billion in all-time sales volume. Furthermore, BAYC NFTs by Google search had an average of 59,000 searches per month. This, indeed, would help push APC to new heights soon. That being said, at the time of writing, APC was undergoing a consolidation phase around the $10-mark.

Thothus: An opportunity of DeFi Metaverse