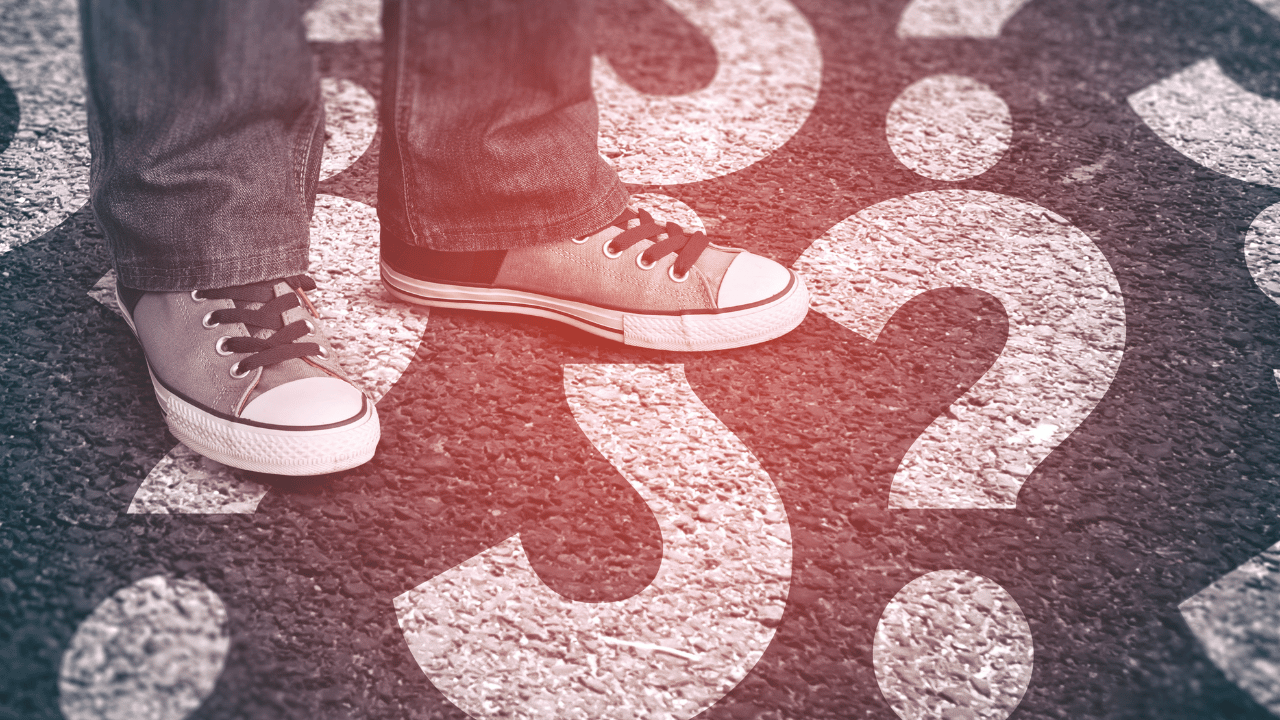 Soon after touching its ATH levels in April this year, ApeCoin’s [APE] descent snowballed. In doing so, the coin denied the buyers to propel any trend-altering rallies for over seven months.

The recent bearish pattern breakout inflicted a streak of red candles. The price action rested at its immediate support zone in the $2.8 region. While the price declined below the EMAs, the near-term momentum shifted in favor of sellers.

Can APE buyers prevent a breakdown from its bearish pattern?

After a substantial loss of over 89% from its ATH levels, APE gravitated toward the $4.2 level. Since then, the buyers strived to alter the bearish narrative but the seven-month trendline resistance (white, dashed) constricted all buying efforts.

The trendline resistance inflicted a reversal that eventually chalked out a descending triangle setup on the daily chart. In the meantime, the series of lower highs induced a patterned breakdown that pulled APE toward its all-time low on 14 November.

With the 20 EMA (red) and the 50 EMA (cyan) looking south again, the bears would look to control the near-term trend.

A potential rebound from the $2.8 baseline can provoke an immediate comeback. In this case, the 20 EMA could restrict the bullish resurgence in the $3.9-$4.2 range. A close below the $2.8-level could expose the alt to a further downside. In this case, the altcoin could enter a price discovery.

The Relative Strength Index (RSI) declined and swayed in the bearish zone near the oversold mark. Nonetheless, the Chaikin Money Flow’s (CMF) higher troughs affirmed a mild bullish divergence with the price action.

Can the buyers bounce back?

An analysis of data from Santiment unveiled a major spike in APE’s network growth over the last few days. Empirically, the price has been sensitive to this metric. But the wider market conditions have curtailed the buying efforts.

Related Topics:ApeAPE price prediction
Up Next

Shiba Inu: Ethereum whales keep the faith but what does SHIB have to show

Ethereum: Before you make that bull call on ETH, read this