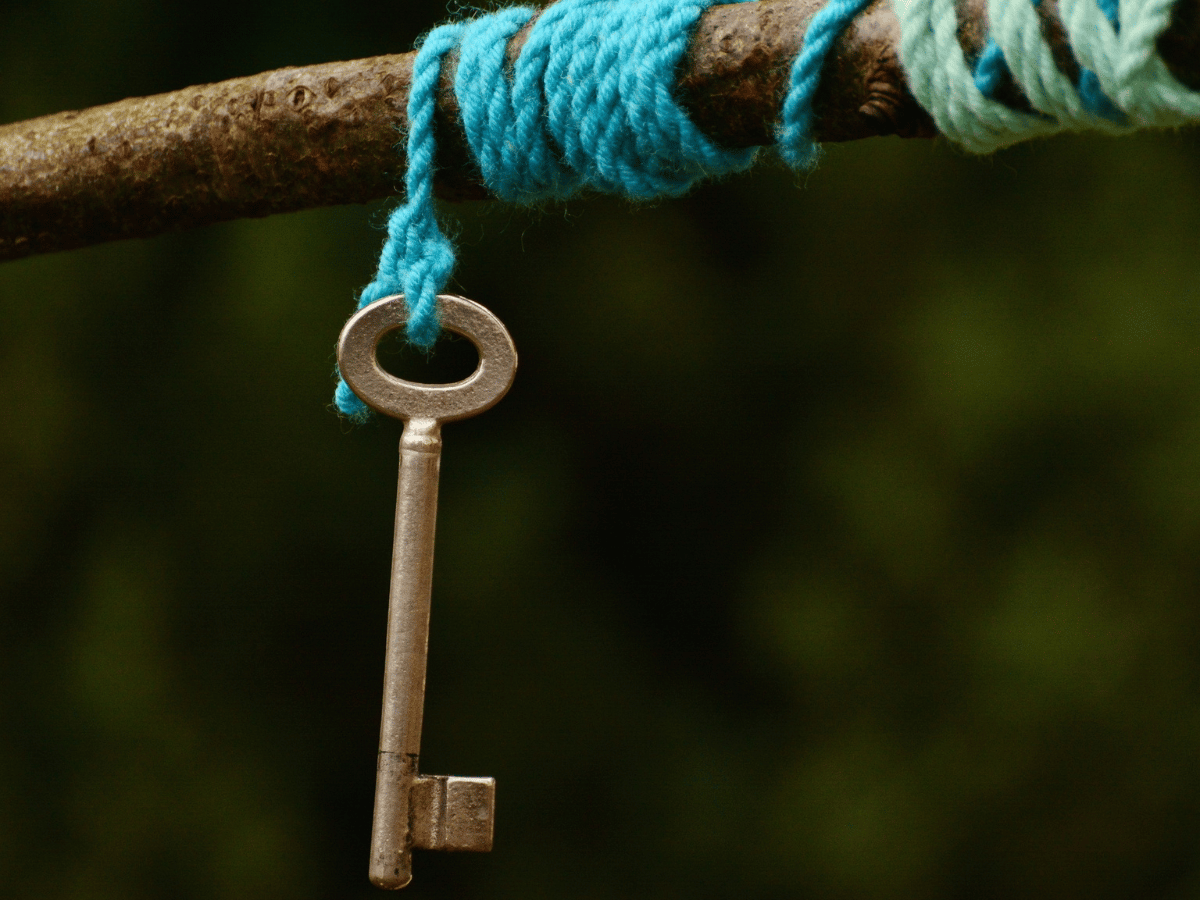 The recent market turbulence ensured that crypto prices faced a downturn, from which Ethereum [ETH] was not exempted. However, investors who might have expected some respite could be dealt a blow due to the recent whale action.

In a 14 November insight post, Santiment analyst, Sanr_King pointed out that ETH top whales were accumulating the altcoin in an “abnormal” manner in contrast to the activities on exchanges.

Price adjustments and a connection to…

The analyst opined that the whale activity was not just something to ignore. According to him, ETH faced a price correction despite recently plunging to $1,200.

In further defense of his position,  Sanr_King noted that the happenings were similar to the period the crypto-friendly nation, El Salvador, announced the decision to legalize Bitcoin [BTC]. The aura around that time pushed for an ETH buy call. However, that was not the case as the event led to a price correction. Details from the insight read,

“This goes to say that ETH investors have confidence for the overall trend of the price movement and they are diamond hands which is another bearish sign. (if we compare VWAP with Number of Addresses Accumulation since the same period)”

Further analysis of this opinion showed that the projected outcome could be viable. This was due to the position of the price -Daily Active Addresses (price-DAA).

According to Santiment, the price-DAA was -64.25%. At this level, it indicated that ETH was not close to being undervalued. Hence, there was a likelihood for the price to lose hold of the $1,200 region.

Commotion in the land still

In addition to the metrics mentioned above, ETH investors might need help to upturn losses incurred recently. According to Glassnode, the total supply in loss took an upward direction despite reducing to 35.69 on 1 November.

At press time, the ETH total supply in a loss was 55.35 million. This status implied that a large percentage of Ethereum holders were at risk of an asset forfeiture than heading closer to gains.

It also aligned with the earlier projection that the altcoin was on the verge of more downside. As such, holders might stick to HODLing instead of selling near bottoms. 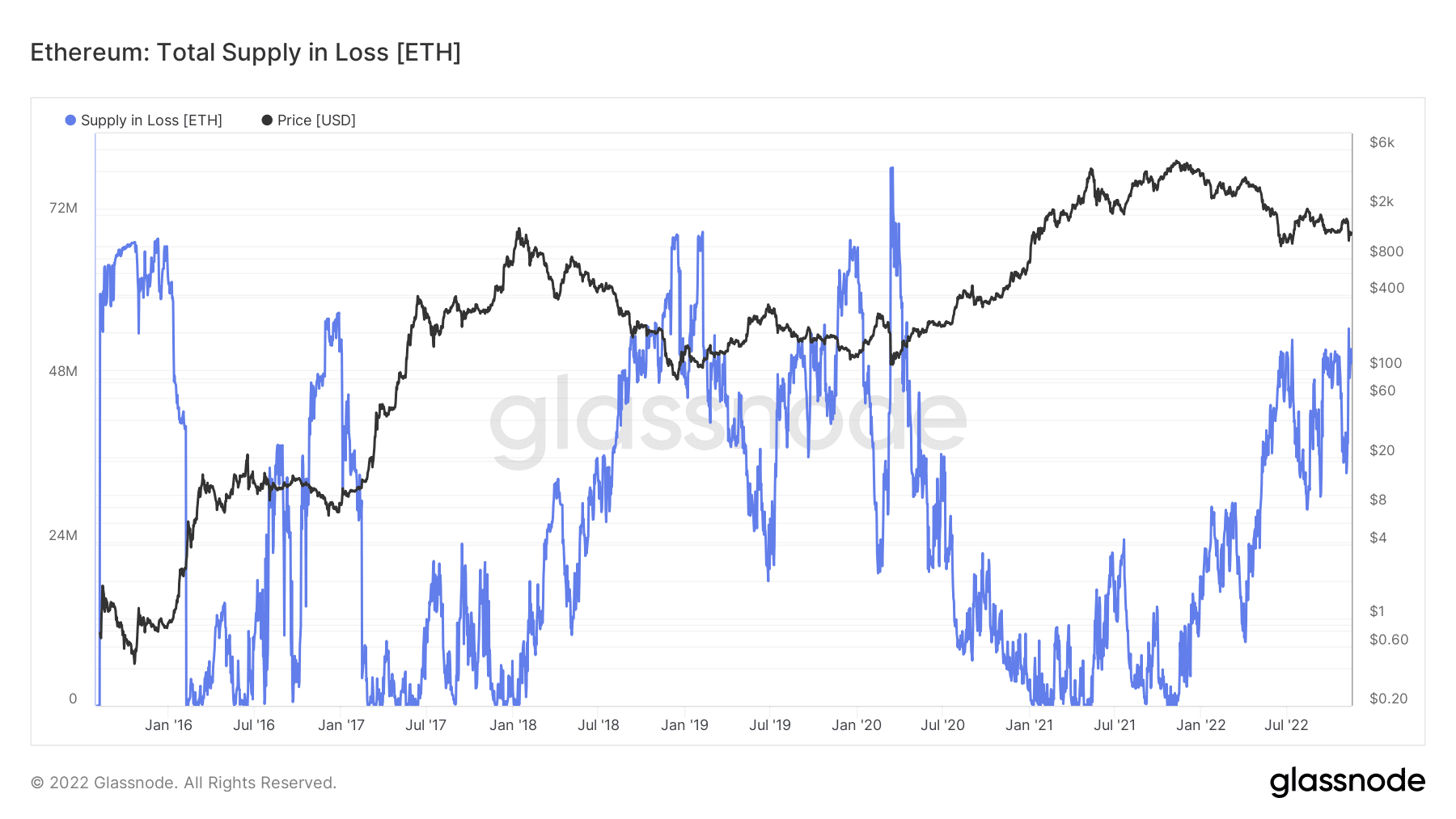 On assessing the Market Value to Realized Value (MVRV) z-score, Glassnode revealed that ETH had yet to hit bottom. With the MVRV z-score at -0.269, it was clear that ETH’s current value was not a fair one. It also did not suggest a signal to the market top, so it inferred that ETH could go further lower. 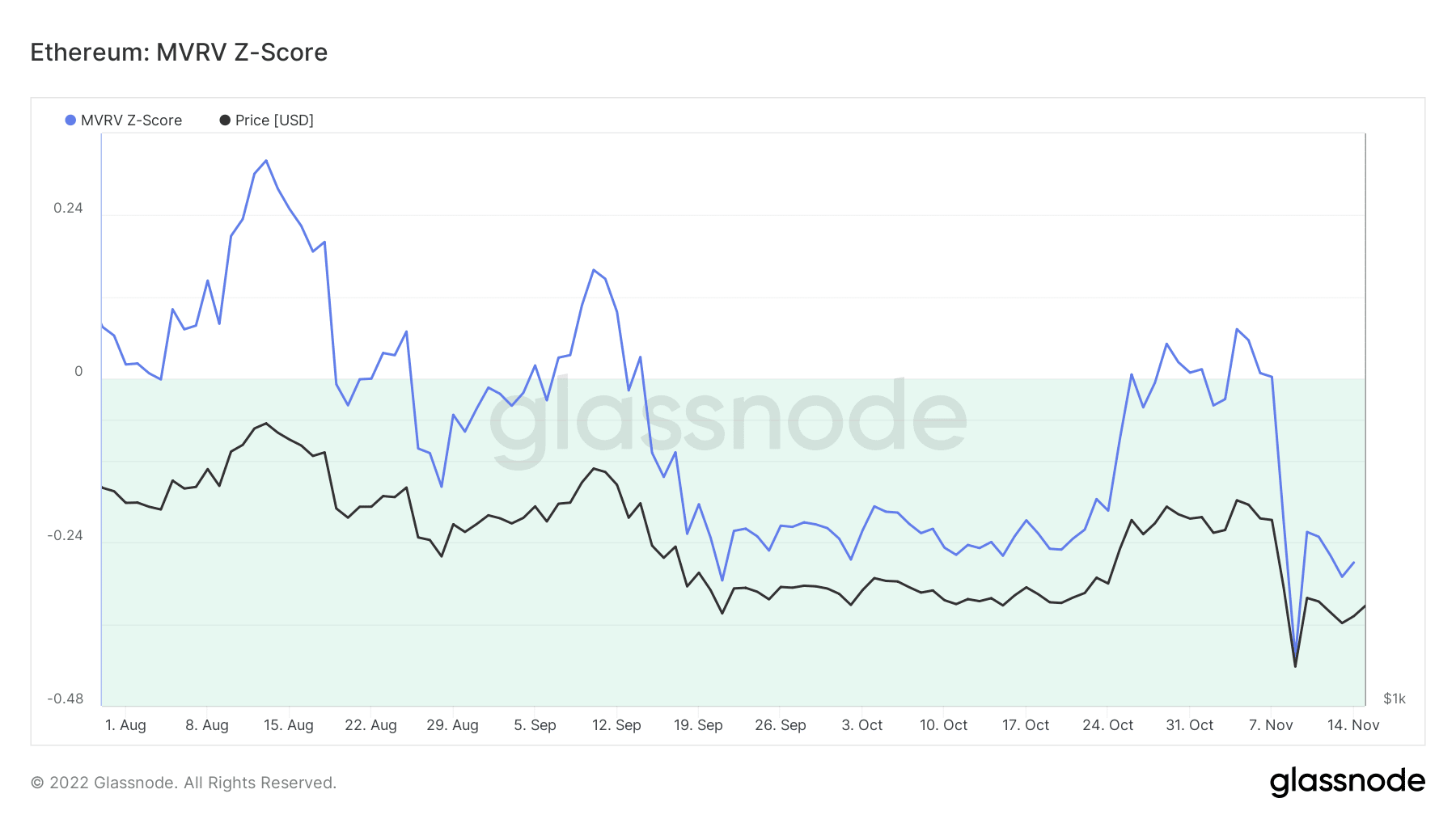 ApeCoin: Gauging if this reversal beholds any opportunities for APE investors