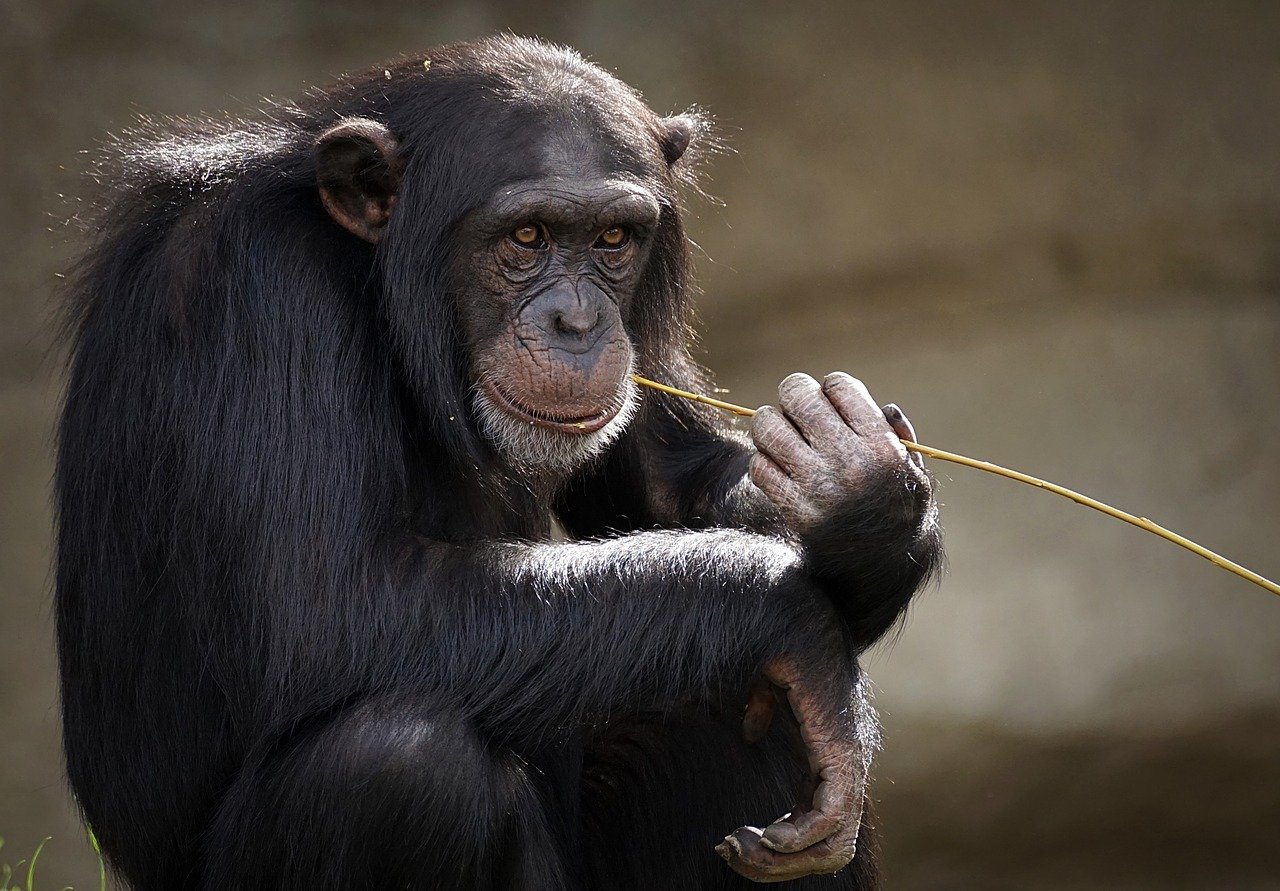 The most hyped token launch of the year was the Bored Ape Yacht Club NFT collection’s ApeCoin. It managed to draw in a huge audience of investors in a very short period of time.

But unfortunately, the bears didn’t let the token perform well. Therefore, APE in the past few months saw investors exit its network at a fast pace.

ApeCoin back to the roots

Despite a satisfactory recovery from the latest low point, APE has not parted ways with the price volatility.

In fact, in the previous three days of 26 July, the NFT token declined by 14%.

Evidence of the same is visible in the total addresses that the network has. Up until July 20, the total number of APE holders sat at 77.58k.

However, in the following 24 hours, over 1.14k investors decided to exit their positions.

Since then, over the week, APE has managed to gain only some 220 investors. 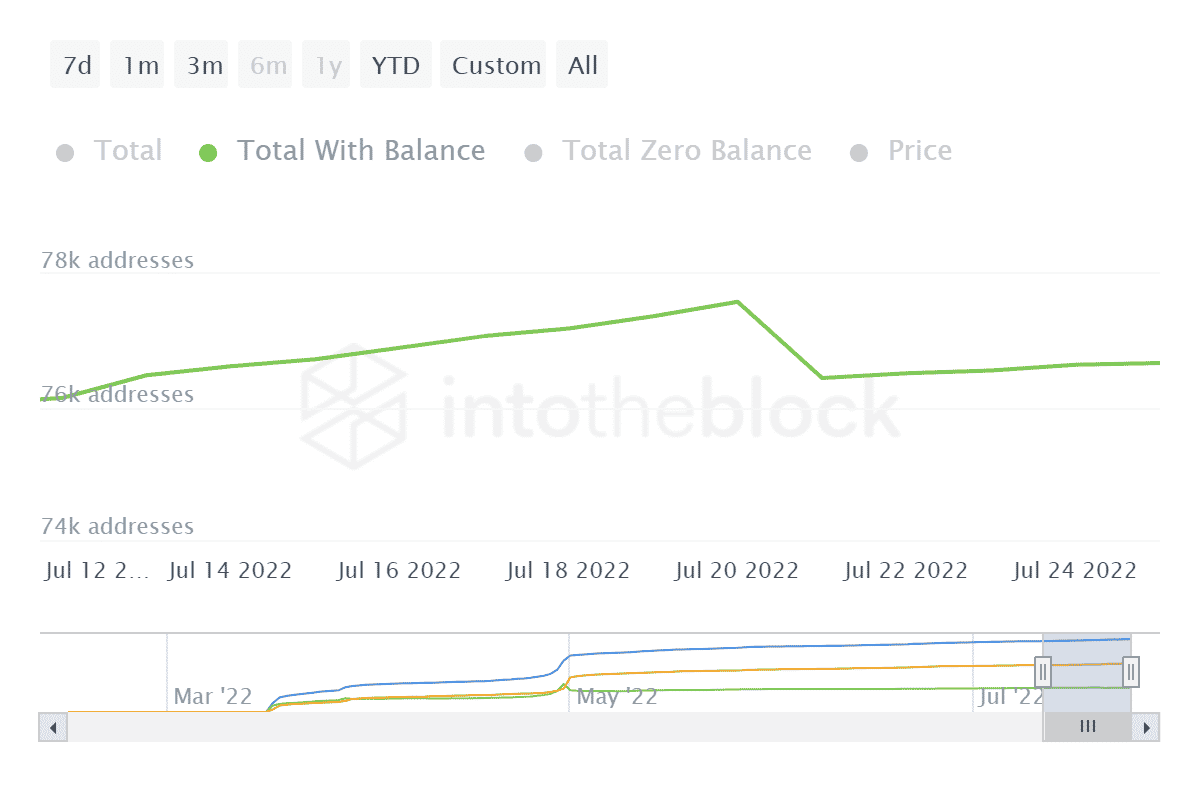 A section of these investors preferred HODLing in the latest recovery. They were active only twice in the previous two months. 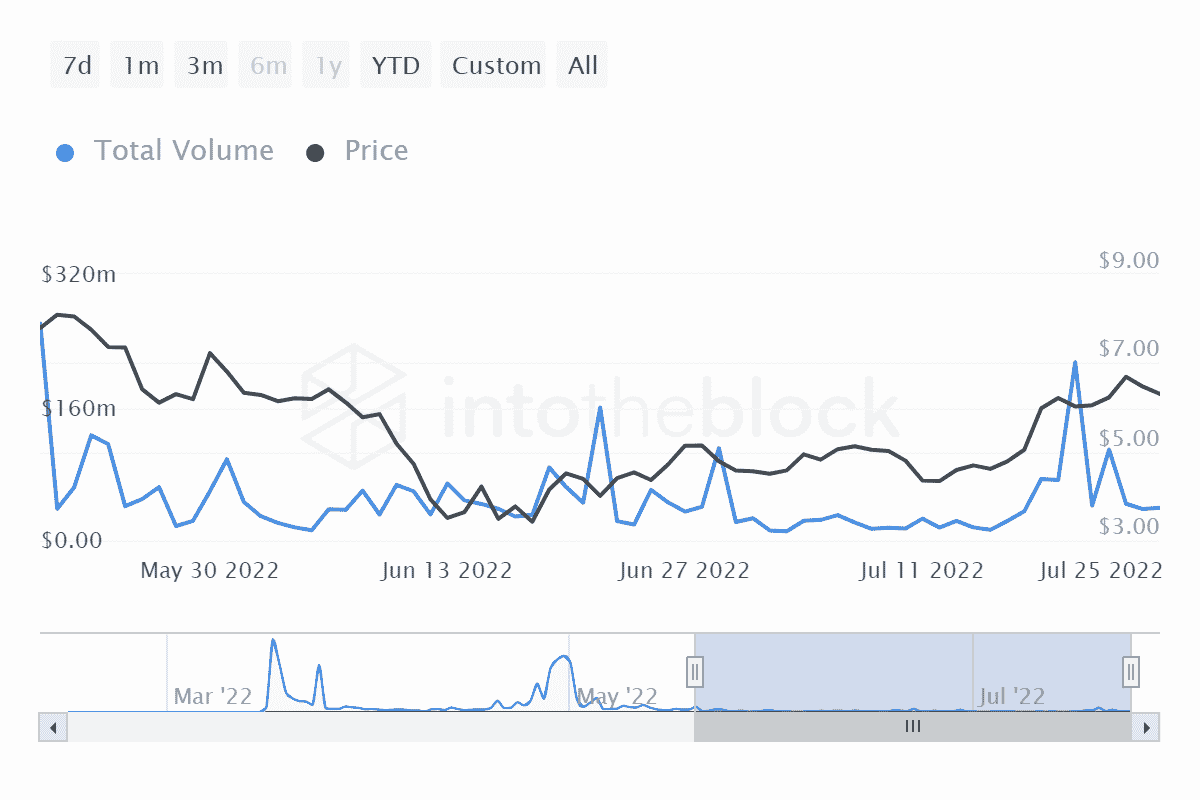 Investors’ appearance on that day did make sense.

Some signs of selling were also observed. On 20 July, the total APE moved was collectively above its buying price. Thus, generating $48.84 million in the process.

Going forward, ApeCoin is certainly dependent on the broader market for bullish cues. But it can also see growth in the NFT market since, at its core, it is an NFT token.

However, given that the situation in the NFT market isn’t improving, APE has very tough chances of recovery.

Last month, NFT sales generated only a little over a billion dollars across all NFT marketplaces. And, this month the same is worsening since month to date, only $672 million worth of NFTs have been sold.

Another $120 million is expected to be generated in the remaining five days, which would bring the total to a little under $800 million, which is not enough to trigger a recovery for APE.