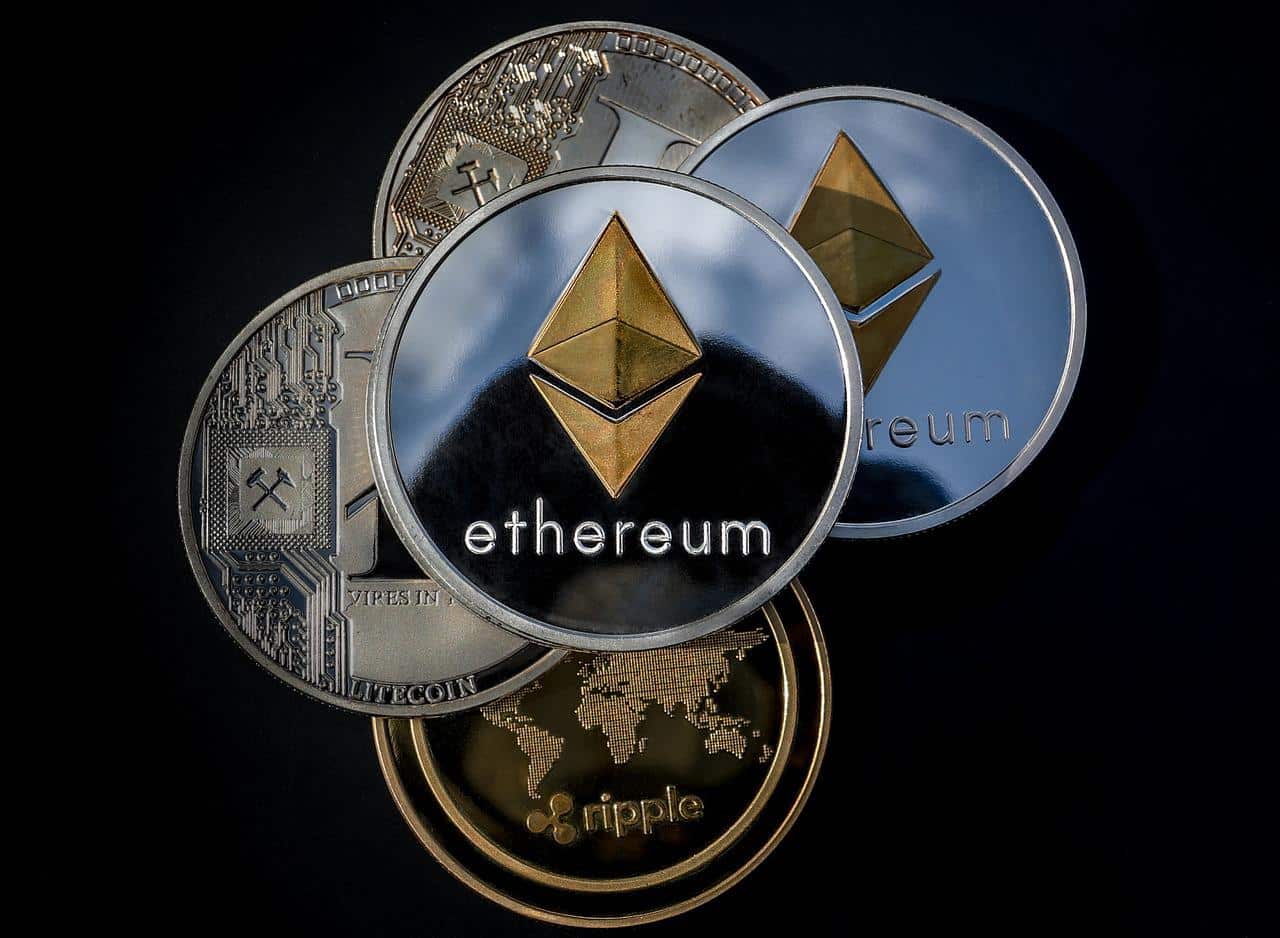 The month of July is coming to an end. Traders and long-term investors were hopeful of a strong recovery. But that didn’t materialize. Consequently, Ethereum couldn’t sustain its short-term gain. By looking at the market condition, it is probable that things may not get better for the king alt until the fourth quarter begins.

Ethereum? No, thank you

It’s well known that Ethereum is the second largest cryptocurrency, the largest DeFi blockchain, and the pioneer of NFTs. Even then institutional investors are not putting a lot of faith in ETH.

Sure one could say that these investors are taking ETH’s price action into account while making their decision to pull their money out of the asset.

Well, undeniably, Ethereum has lost just as much as Bitcoin has in the same duration. From the all-time highs in November, ETH has declined by 70%, whereas the king coin has noted a 68% drop.

However, according to the CoinShares report, year to date, Ethereum has witnessed outflows worth over $315 million while Bitcoin has been registering inflows worth more than $241 million.

Even for the week ending July 22, the altcoin king only noted $8.1 million in inflows when on the other hand, Bitcoin had seen inflows worth $19 million. 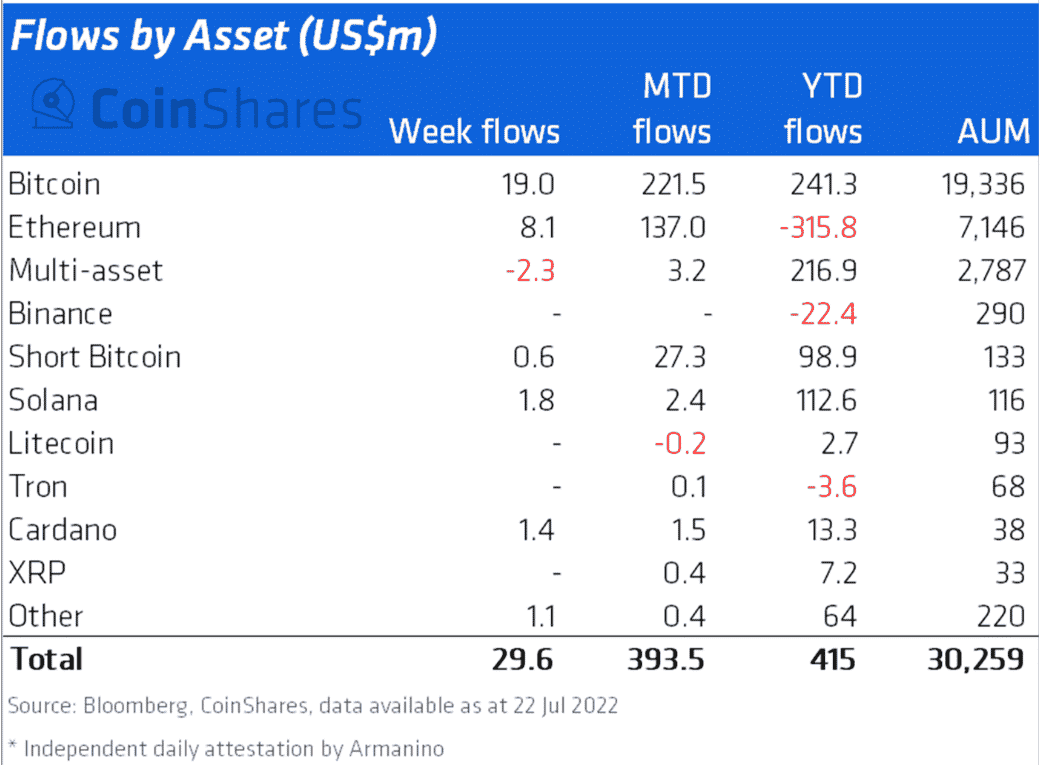 But the recent 40% recovery has been very beneficial for Ethereum in regaining its investors’ trust. The altcoin’s market value in this duration also improved significantly, up from 0.65 to 0.96.

As Ethereum is on the verge of breaching above 1.0, it will need to sustain the growth it observed.

If the current bearishness persists for a long while, Ethereum could lose more than 11%. 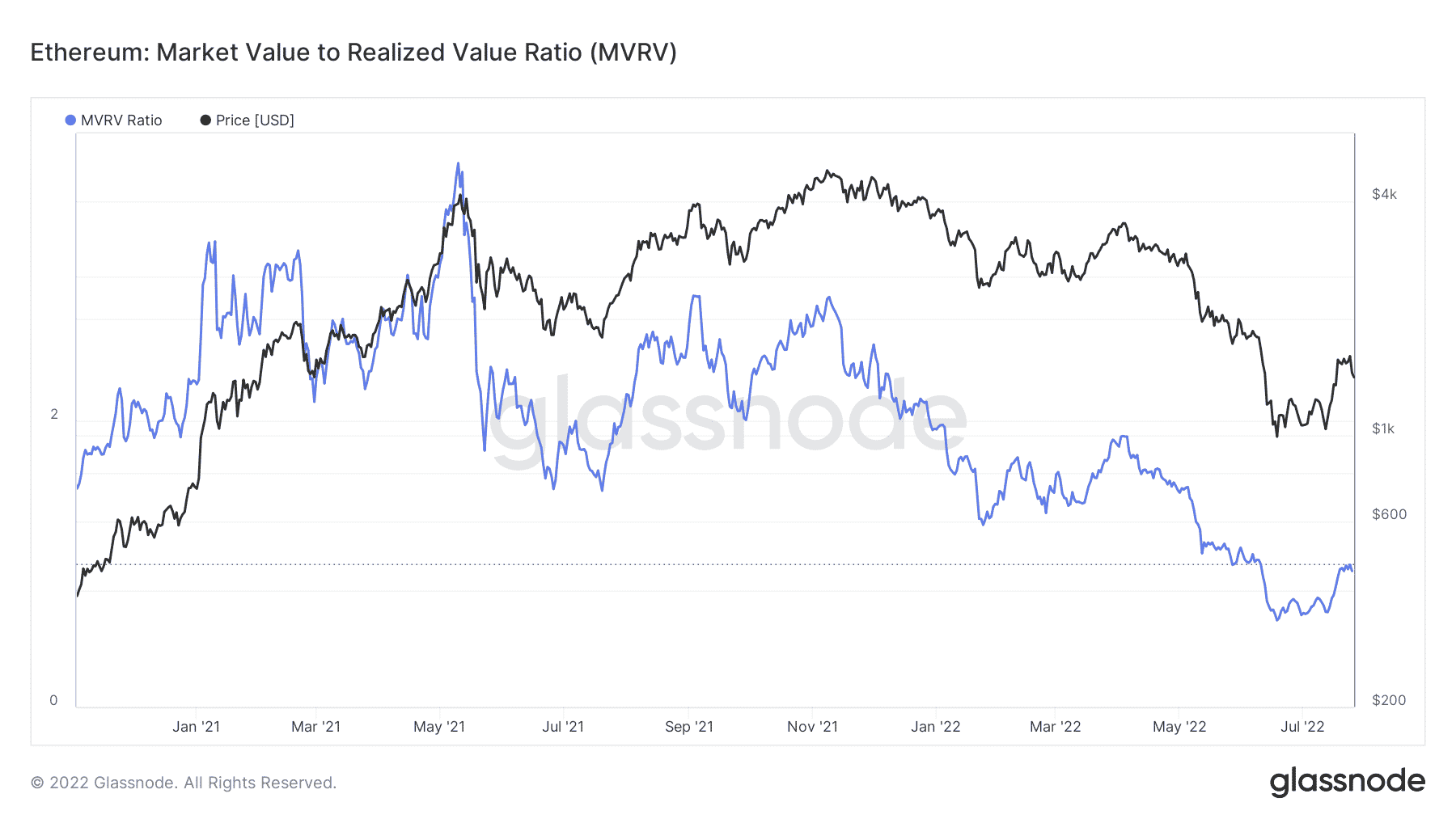 A lot of hope of the investors is also dependent on Ethereum’s upcoming ‘Merge’, which will bring the Proof of Stake functionality to the Ethereum mainnet.

Expected to arrive on 19 September, the event is set to be a turning point for Ethereum.

The same month will also mark the end of the third quarter. Thus, making the fourth quarter a possible improvement for Ethereum in terms of institutional investment.

ApeCoin holders are losing faith and here are the top reasons