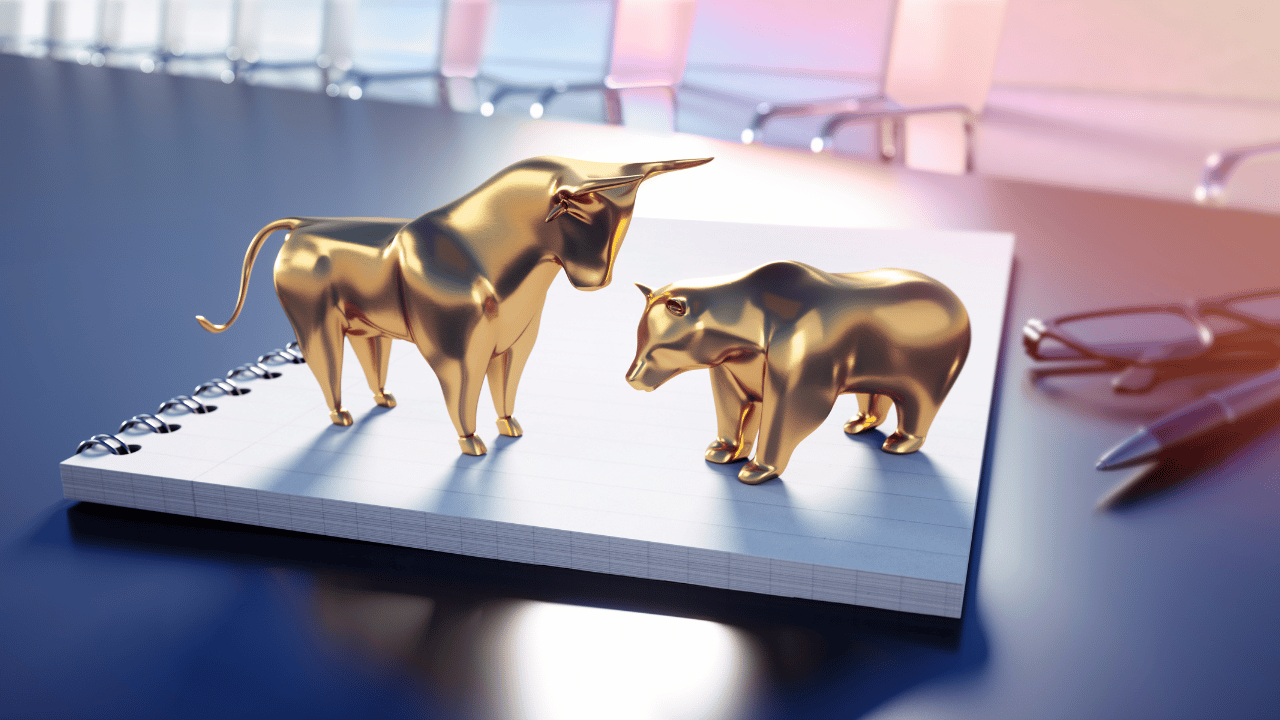 After attaining its All Time High (ATH) levels at the end of April this year, ApeCoin [APE] consistently plunged over the last seven months. The decline entailed a trendline resistance (white, dashed) on the daily chart.

The recent bearish pattern breakout induced a streak of red candles. The price action headed toward its immediate support zone in the $4.2 region.

While the price declined below the EMAs, the near-term prospects favored the sellers. At press time, APE traded at $4.338, down by 7.4% in the last 24 hours.

Can APE buyers prevent a breakdown from its bearish pattern?

After a significant decline of over 88% from its ATH levels, APE gravitated toward its All-time low on 15 June. Since then, the token strived to alter the bearish narrative but the seven-month trendline resistance constricted all buying efforts.

The recent recovery efforts translated into a bearish flag on the daily timeframe. The trendline resistance inflicted a reversal that eventually led to a breakdown. With the 20 EMA (red) and the 50 EMA (cyan) looking south again, the bears would look to control the near-term trend.

In the meantime, APE marked a descending triangle setup on its daily chart as the bears provoked lower peaks on flatter lows over the past few weeks.

A potential rebound from the $4.2 baseline can provoke an immediate pullback. In this case, the trendline resistance could restrict the bullish resurgence in the $4.8-$4.9 range. A close below the $4.7-level could expose the alt to a further downside. In this case, the sellers would look to inflict a further pull down toward the $3.6-$3.9 range.

The Relative Strength Index (RSI) declined below the equilibrium to depict an increasing bearish edge. Furthermore, the On-Balance Volume (OBV) lower peaks affirmed a bearish divergence with the price action.

A decline in funding across all exchanges

An analysis of APE’s funding rates revealed a slightly deteriorating sentiment in the futures market. On Binance and FTX, its funding rate was still negative and unveiled a slight edge for the sellers.

The buyers should look for a potential uptrend on this front to gauge the underlying investor sentiment before placing any calls. This analysis could aid in identifying a potential bearish invalidation.