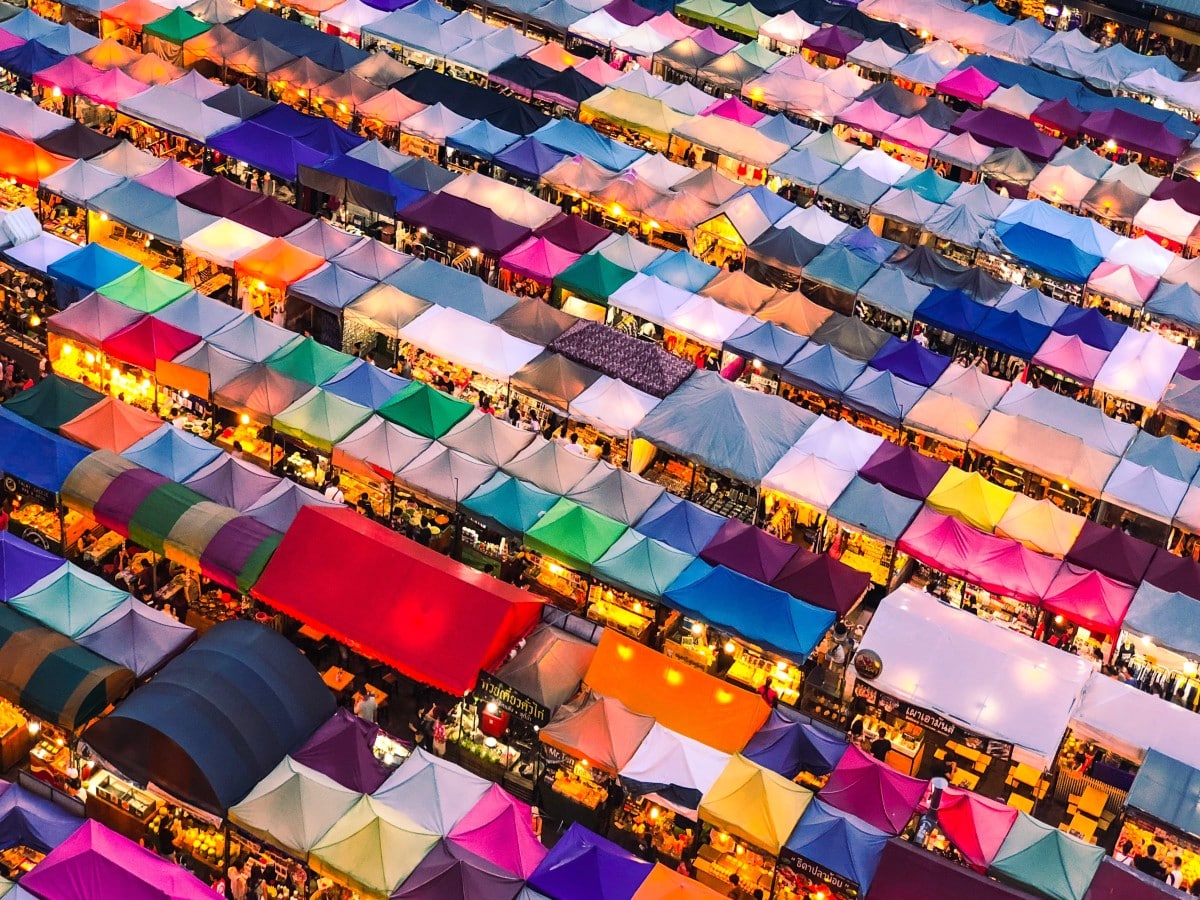 In a market plagued by a severe decline in profile picture (PFP) NFTs and general disinterest in volatile assets class, Find Satoshi Lab (FSL) made an important announcement. The company behind STEPN, announced the launch of “MOOAR”, on 1 November.

The launch of the multi-chain NFT marketplace followed the launch of DOOAR, STEPN’s multi-chain Decentralized Exchange (DEX), in June. According to data from Dune Analytics, DOOAR had a 33% share of all the daily active wallets across all other DEXes housed within the Solana network.

In addition to the NFT marketplace, MOOAR comprises an NFT launchpad. Herein projects from other creators can be debuted as voted by holders on STEPN’s GMT token, offering more utility to the altcoin.

As opposed to the practice on other NFT marketplaces, where creators get their fees by making agreed-upon deductions on each sale completed, MOOAR intended to charge its users a flat subscription fee of $29.90 monthly.

The glory days are behind STEPN

The launch of MOOAR formed part of the concerted effort of the owners of STEPN to shift attention from the already failing play-to-earn gaming platform. Data from Dune Analytics revealed that the move-to-earn platform witnessed its monthly active users decline by 88% since May.

The STEPN ecosystem is powered by its NFT sneakers that users can buy on its marketplace to move outdoors so as to earn tokens and NFT rewards. Unfortunately, with the continued decline in the move-to-earn platform, the number of newly minted shoes also declined.

Between the end of September and the end of October, the count of new STEPN sneakers minted daily dropped by 85%.

Left out of the price correction in the general cryptocurrency market in the past few weeks, GMT & GST-SOL recorded declines in their prices in October. Trading at $0.512 at the time of writing, the price per GMT token dropped by 16% in the last 30 days. Within the same period, GST-SOL registered a 3% decline in its price.

ApeCoin investors must consider these factors before going long on APE

As MATIC sees strong selling pressure, here is where some relief can be found