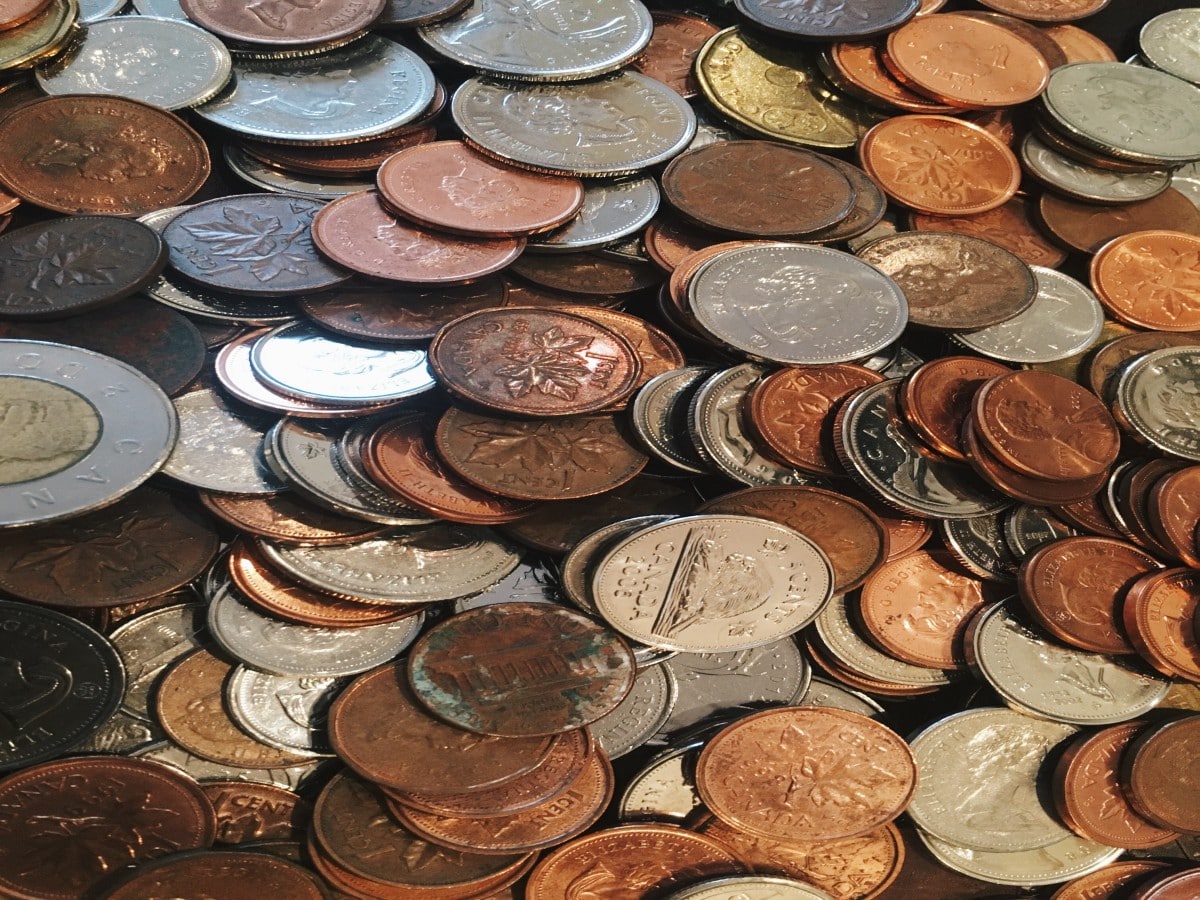 While a plethora of cryptocurrency assets posted high double-digit gains in the past few days, metaverse tokens did not see the same level of a rally.

As per CoinMarketcap, of the leading metaverse tokens, ApeCoin [APE] saw the most gains in the last seven days, with a 10% growth in its price.

It was followed by Decentraland [MANA], which saw a 4% rally in its price within the same period.

Horizon does not look great for APE holders

At press time, APE exchanged hands at $4.65. Its price had declined by 6% in the last 24 hours, and its trading volume had also dropped by 7%.

As regards APE liquidations within the same period, data from Coinglass showed that $729,268 worth of APE tokens were removed from the cryptocurrency market.

On a daily chart, buying pressure appeared to have waned for the leading metaverse token. Its Relative Strength Index (RSI) was positioned beneath the 50 neutral spot at 46.

Far from the center line in a downtrend, the dynamic line (green) of APE’s Chaikin Money Flow (CMF) was -0.16 at press time. This indicated that buying pressure had declined severely, and token distribution was the order of the day.

Confirming that the sellers had control of the market at press time, the 20 EMA (blue) was below the 50 EMA (yellow) line, depicting the severity of the ongoing bear action.

MANA is not any better

An assessment of these key indicators also showed that MANA approached the oversold position at press time and coin distribution rallied. As of this writing, its RSI was 42, while its MFI was pegged at -0.06.

As to who had control of the market at press time, MANA’S Directional Movement Index (DMI) showed that sellers had control. The sellers’ strength (red) at 21.26 rested above the buyers’ (green) at 14.72.

Additionally, the Average Directional Index (ADX) showed that the sellers’ strength was one that buyers might find tasking to upturn in the short term.

This token exchanged hands at $0.6263 at the time of writing.

As regards the Market Value to Realized Value (MVRV) ratio for both tokens, per data from Santiment, APE’s MVRV was 2.693% at press time.

With its 10% growth in price in the last week, if all holders sold their holdings at the current price, they would see gains on their investments.

MANA, on the other hand, posted a negative MVRV ratio of -50.73% showing that a significant count of its holders held at a loss.

Unsurprisingly, APE enjoyed a positive bias from its holders, while MANA saw otherwise.

Decoding Ethereum [ETH] whales’ movement for your next trade

What EOS investors need to know before opening a long position