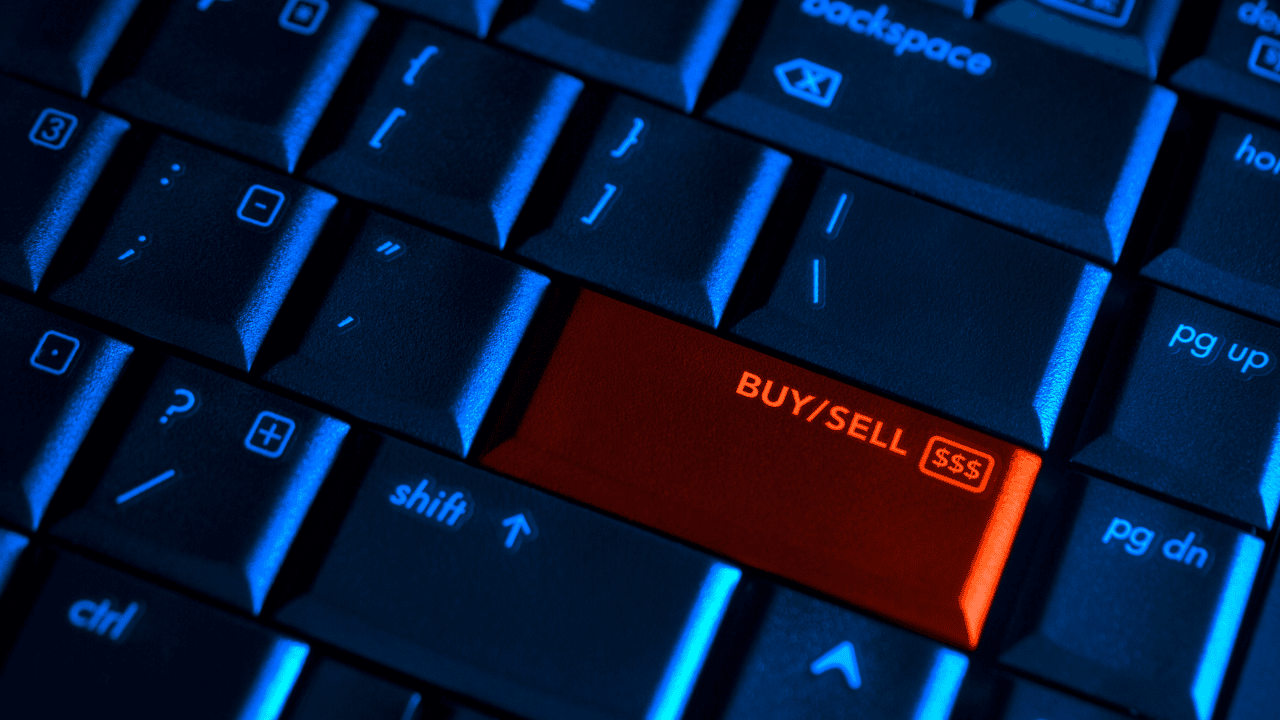 The recent bearish crossover on the 20 EMA (red) and the 50 EMA (cyan) occurred after EOS’s patterned breakdown. The resultant decline entailed a position below the Point of Control (POC, red). But the $1 support evoked buying pressure and a few green candlesticks over the last few days.

Any reversals from a host of resistances near the POC could put EOS back into its bearish track before a revival. At press time, EOS traded at $1.139.

EOS formed a reversal pattern, can the sellers reenter the market?

After a solid bull run, the double-top setup laid the foundation for EOS bears to step up their edge on the chart. Also, the fall from its high liquidity zone near the POC induced the EMAs to further look south.

The current reversal from the $1-mark could find rebounding grounds from the POC in the $1.18 zone. A U-turn from this range would position the coin for a near-term downside.

In this case, the buyers must look for a potential retest of the $0.99 baseline before a likely revival. An immediate jump above the 50 EMA and the POC would invalidate the bearish tendencies.

The Volume Oscillator [VO] failed to propel higher peaks as it bearishly diverged with the price action. This reading reinforced the possibility of a potential reversal from the POC region.

A decline in Development Activity but improved funding rates

An analysis of data from Santiment revealed a significant dip in its development activity after a sharp spike. Interestingly, this spike correlated with a substantial rise in its Binance funding rates over the last few weeks.

On the other hand, the price action continued to mark lower peaks. Should the price action follow, EOS could invalidate its near-term bearish inclinations. But the buyers should look for entry triggers as discussed above.

Finally, keeping a watch on the king coin’s movement could help make a profitable bet.

ApeCoin, MANA walk against the market tide; here’s everything you need to know