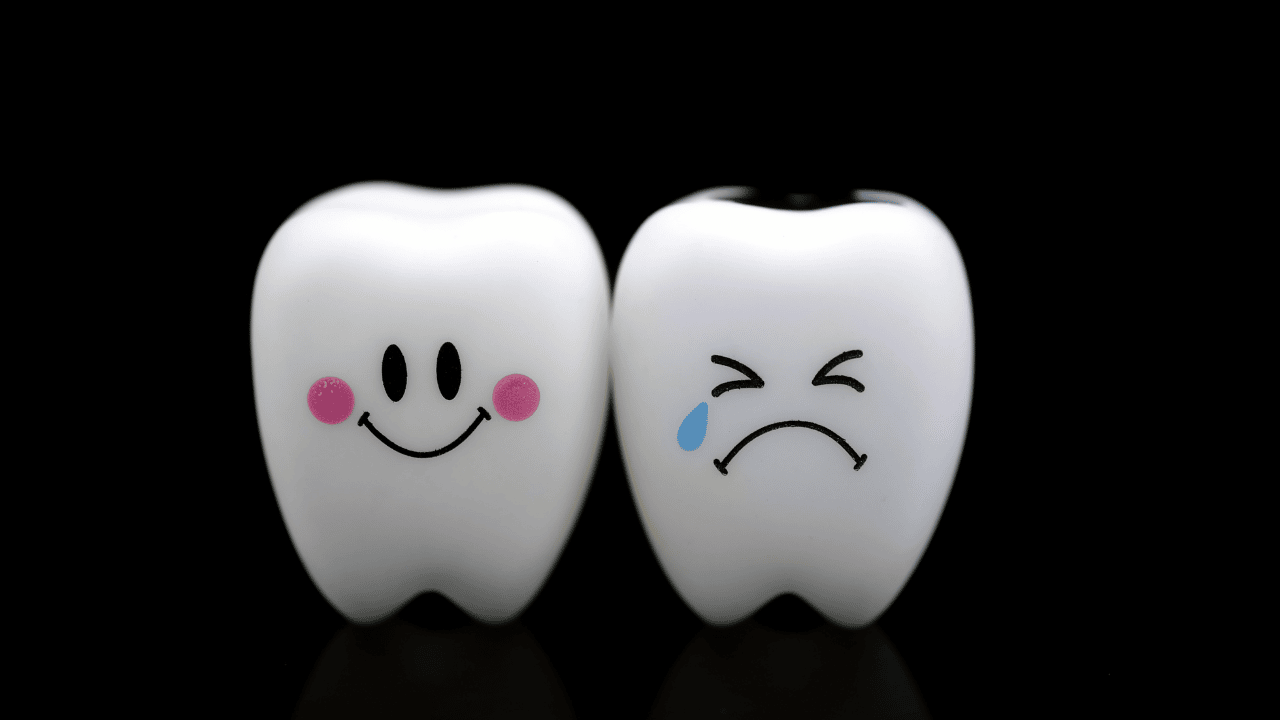 Following its All Time High (ATH) at the end of April this year, ApeCoin [APE] relatively fell flat on investor expectations. The subsequent decline has kept the alt below the constraints of the $7.3 ceiling for over three months now.

The recent bearish pattern breakout evoked a streak of red candles. The price action now approached its immediate demand zone in the $4.3-$4.7 range.

With the EMA ribbons opting for a bearish flip, the near-term prospects favored the sellers. But the bearish flag breakdown could find easing grounds in the above support range. At press time, APE traded at $4.785, down by 7.38% in the last 24 hours.

After a substantial capitulation of over 88% from its ATH, APE has been on a gradual uptrend. From its all-time low on 15 June, the coin has been striving to find higher grounds to rest on.

The recent recovery efforts translated into a rising wedge on the daily timeframe. But with the $7.3-level posing hurdles, the patterned breakout inflicted a bearish flag setup. The resultant bearish crossover of the 20/50 EMA has rekindled the bearish pressure.

To top it up, the altcoin saw an over 74% hike in the 24-hour trading volumes alongside the daily loss. This reading hinted at a strong bear move. But the quantum of total volumes was on a rather declining trend over the last week.

A potential close below the $4.7-level could expose the alt to a further downside. In this case, the buyers would look to re-enter the market in the $4.1-$4.3 range. But a likely bounce-back from the immediate demand zone could aid the coin in retesting the $5.1 ceiling.

The Relative Strength Index (RSI) has been hovering at the brink of the oversold mark for over a week. A rebound from this region can open pathways for a near-term recovery.

Further, the Moving Average Convergence Divergence (MACD) failed to improve its readings by continuing to reflect a bearish edge. The buyers should look for a potential bullish crossover before going long. Nevertheless, the On-Balance Volume (OBV)’s higher troughs bullishly diverged with the price action and kept the revival hopes alive.

Looking at the bearish flag breakdown easing near the demand zone and the bullish divergence on the OBV, APE could hold on to its immediate grounds. But the high selling volumes and the south-looking EMA ribbons continue to depict a long-term bearish edge. The potential targets would remain the same as above.

Related Topics:ApeAPE price prediction
Up Next