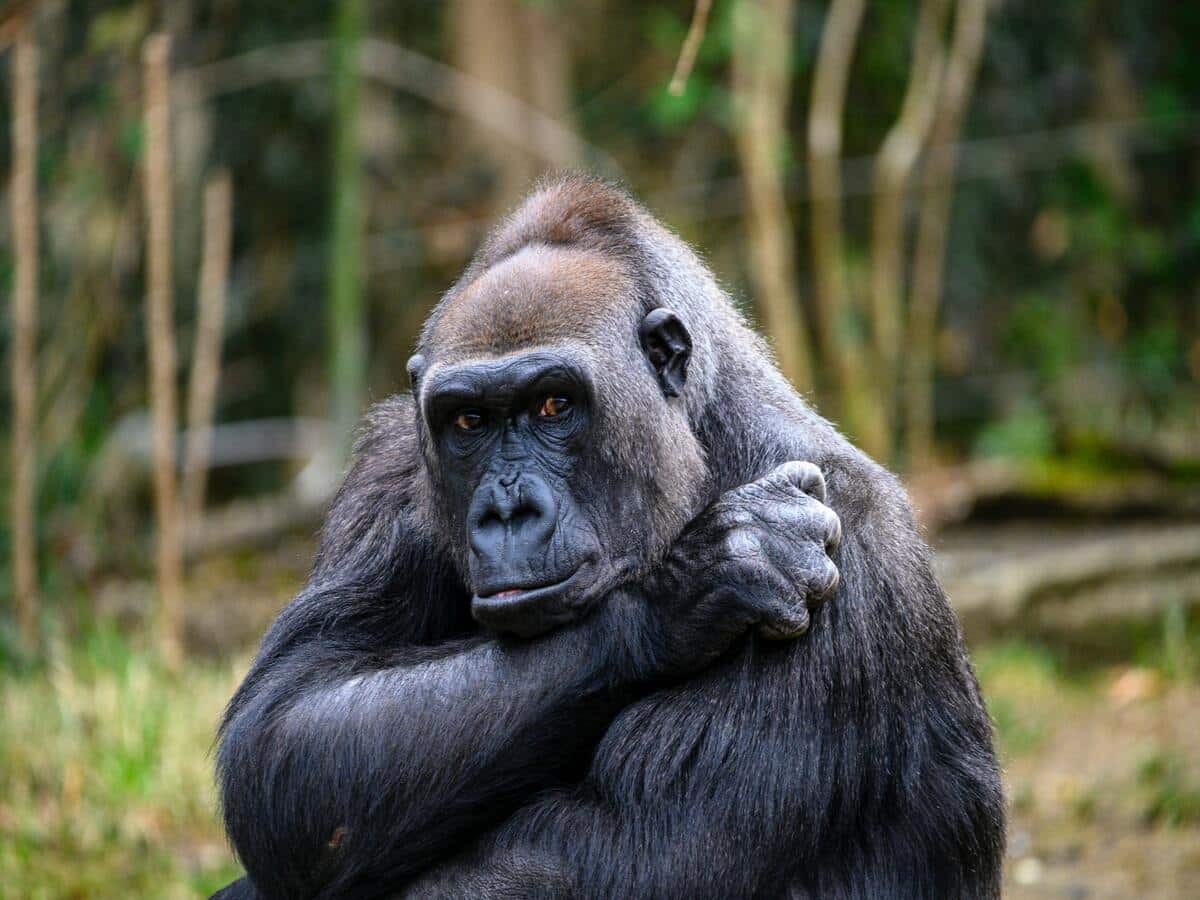 In the latest tweet, ApeCoin [APE] revealed its status regarding the FTX episode. Reportedly, the Ape Foundation does not hold any assets on FTX.  The treasury has been held in segregated custody accounts via Coinbase Custody.

Ape Fam, we want to reassure the community with some information in light of the recent events in the blockchain ecosystem. The Ape Foundation did not, and does not currently, hold any assets on FTX. The treasury is held in segregated custody accounts via Coinbase Custody. (1/5)

Furthermore, ApeCoin highlighted the importance of segregated custody. According to the ApeCoin team, when functioning at an institutional level, segregated custody is not only customary procedure, but it also significantly lowers key risks, especially when a sizable treasury is involved.

This may have caused the fall

The FTX episode affected the entire crypto market, and APE was no exception. The altcoin registered a 32% decline in its price over the last week. The price touched a crucial mark at $2.65, thus giving chills to the investors.

Interestingly, it was found out that several influencers sold their APE holdings before the price crash.

We found that influencers sold $APE before the price crashed.

Surprisingly, at the time of writing, APE showed a few signs of recovery as its price went up by over 4% in the last 24 hours and was trading at $2.91 with a market capitalization of more than $2.91 million.

Not only did APE’s price go up, but the whales also showed interest in the token. APE was one of the top 10 purchased tokens among the top 500 ETH whales. This was a piece of good news as it showed the confidence of whales in the alt.

Let’s have a look at ApeCoin’s on-chain metrics to better understand what might be in store for APE in the days to follow.

According to Santiment’s data, APE’s MVRV Ratio registered an uptick, giving further hope to investors for a continued price hike. APE’s network growth also increased when compared to the last week, which is yet another positive signal.

Nonetheless, both metrics declined over the last two days. APE’s social volume also followed a similar route. Considering all the positives and negatives, it is quite difficult to find out what may be ahead, therefore caution is advised.

Lido Finance: A-Z of how the liquid staking platform fared in the last 2 weeks

FTX hacker still holds $339M in cryptos and yet…