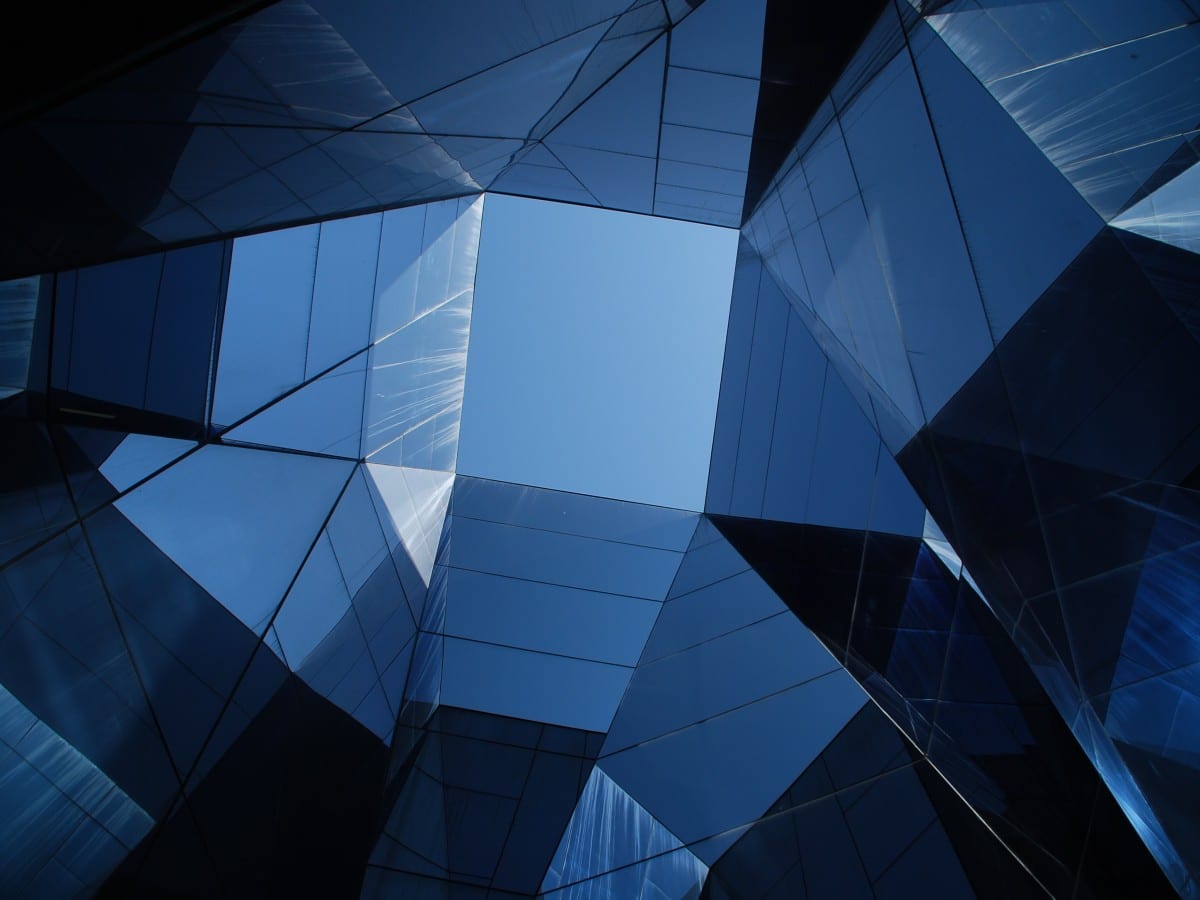 The reason for the surge in ETH staking APR on Lido was because of the growth in cumulative Lido MEV rewards and the quantum of it being restaked by validators on the platform.

As of 14 November, having grown by over 70% in the preceding 14 days, cumulative Lido MEV rewards touched 17,039 ETH. As a result, the average daily rewards restaked by Lido was 255.87 ETH, leading to an 11.33% increment in stETH APR since the merge.

Retaining a 31% share of the ETH staking market, ETH staking on Lido grew by 9% since the merge, data from Glassnode revealed. 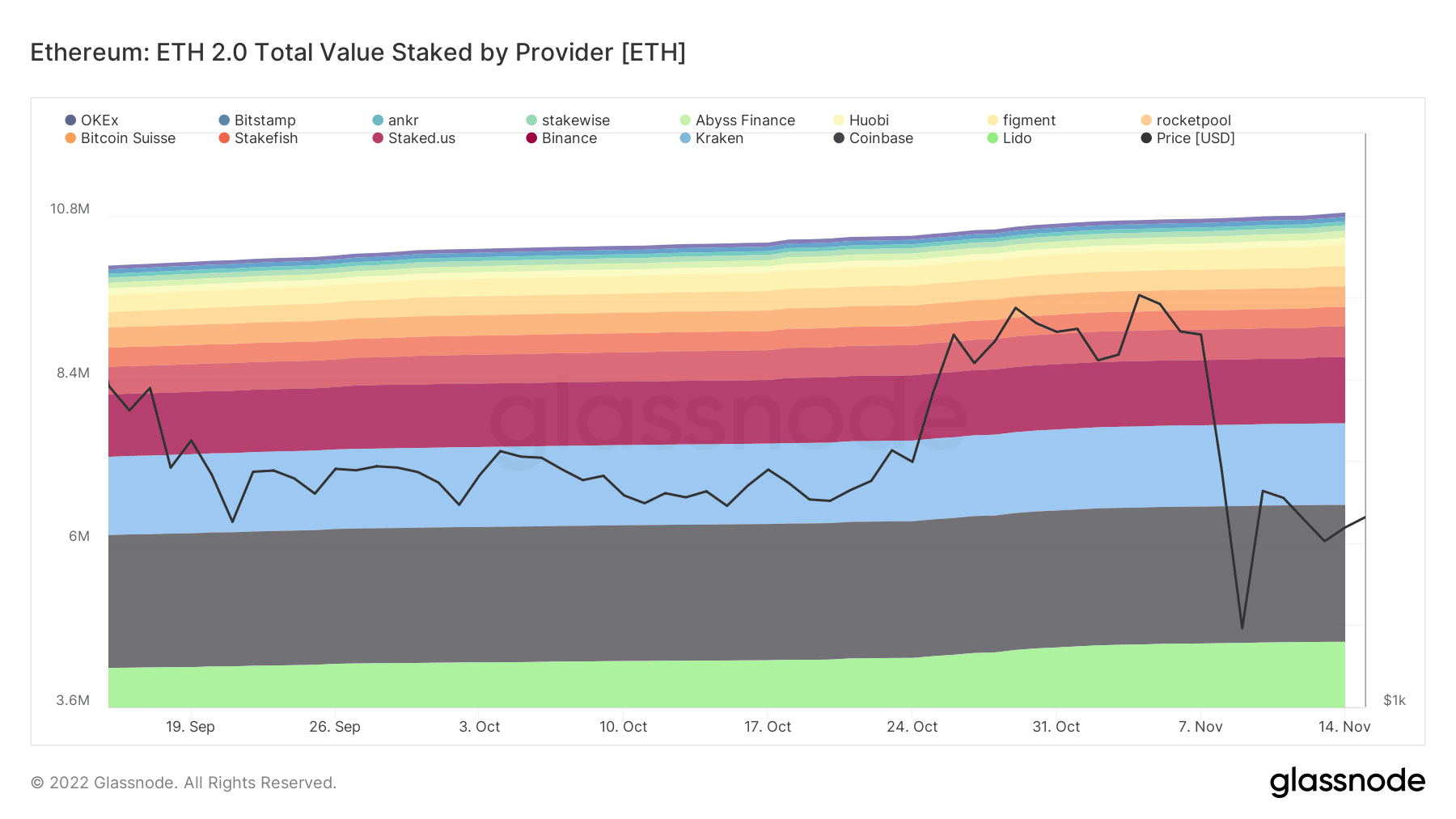 Lido in the last 14 days

While Lido saw a rally in its ETH staking APR and stETH APR, data from DefiLlama revealed a drop in the protocol’s total value locked (TVL) in the last 14 days. At $6.05 billion at press time, Lido’s TVL declined by 19% since the beginning of November. 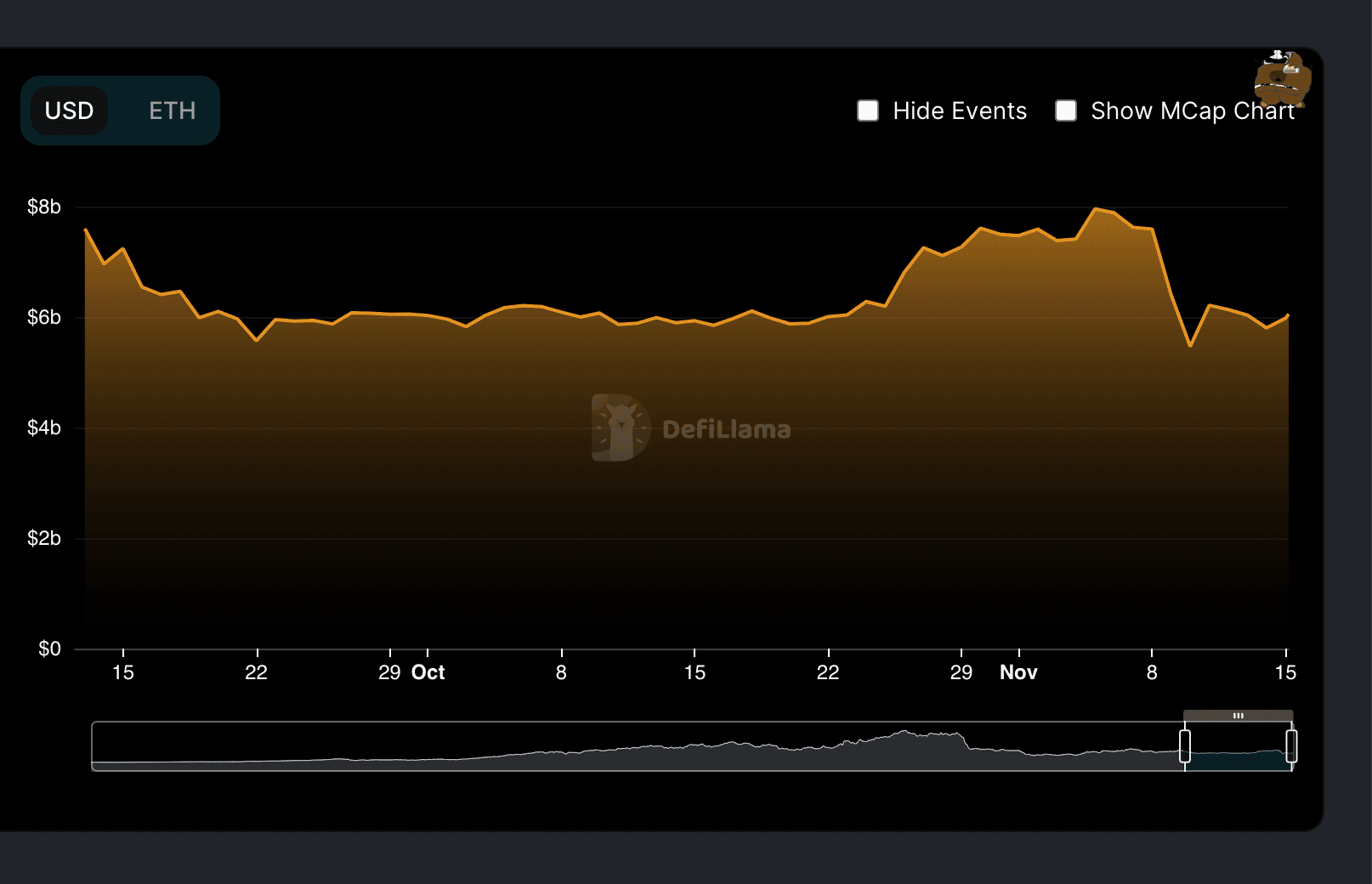 Within the period under consideration,  while staking deposits of ETH, Polkadot [DOT], and Kusama [KSM] grew by 2%, 2%, and 1.6%, respectively, Lido staked Solana [SOL], and Polygon [MATIC] fell by 35% and 17%, respectively.

As for its stETH/ETH liquidity pool on Curve Finance, Lido suffered a decline as a result of the market turbulence triggered by the collapse of the leading cryptocurrency exchange FTX.

After a severe price decline following the downturn of the general market when FTX collapsed, LDO’s price appeared to have corrected in the last 24 hours. Per data from CoinMarketCap, LDO traded at $1.14 as of this writing, with a 9% price growth in the last 24 hours. Within the same period, its trading volume was up by 14%.

Related Topics:ETHEthereumLDOLido Finance
Up Next

ApeCoin revealed its stance on the FTX episode, but will it do any good?