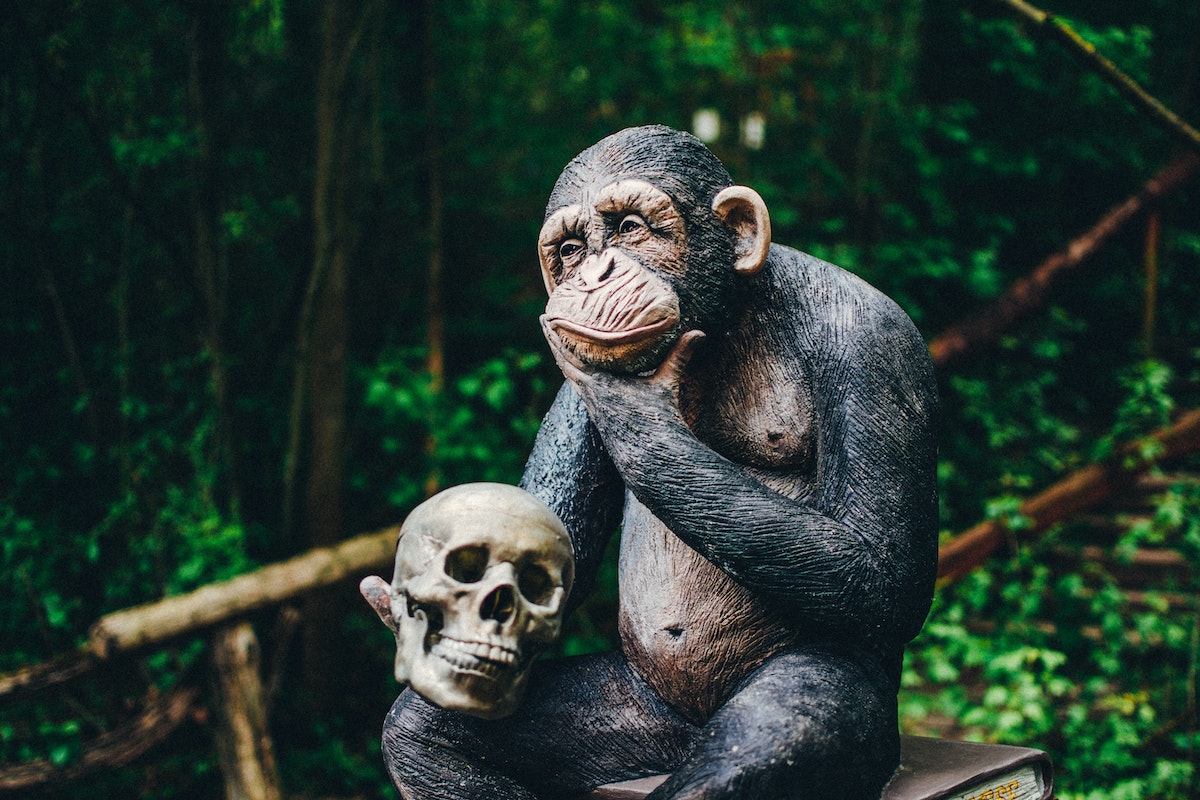 Yuga Labs‘ Otherside Metaverse massive success might have just stolen Apecoin‘s (APE) thunder. Here, the latter suffered a massive 27% correction and is still on the decline as per CoinMarketCap. So what just happened?

APEing my way down

Yuga Labs’ Otherside Metaverse issued its first NFT drop to wild success. Charging 305 APE tokens for each of 55,000 Otherdeeds, Yuga Labs brought in more than $310 million. In fact, the Otherside metaverse project sold out all the available 55,000 Otherdeed land NFTs within three hours of its public sale. Investors scooped up all the NFTs in an offering that accepted only ApeCoin cryptocurrency.

The Otherdeed NFT mint is sold out – we are awestruck at the demand shown tonight. Apes and Mutants, the opening of the 21-day claim period is being delayed until the price of gas drops to reasonable levels. We’ll tweet when the claim opens. https://t.co/iRz64lklbv

At 305 APE apiece—which traded for just under $20 at the time of the mint—the drop brought in over $310 million into Yuga’s coffers. Likewise, given the sheer demand, the said project stood at the #1 spot on OpenSea at a floor price of 7.7 ETH.

The buyers had to pass a Know Your Customer (KYC) verification and had their crypto wallets pre-approved on the project’s website.

As a highly anticipated NFT release, the Otherdeed mint caused gas fees on the Ethereum blockchain to soar to 8,000 GWEI, according to data from Etherscan block explorer. The mint consumed over $177 million in gas fees and given the demand for the NFTs, at one point, Etherscan crashed.

Talking about the impressive stats, here’s another one. According to ultrasound money data, more than 20,000 ETHs have been destroyed since Otherside NFT started minting. This showcased the sheer demand amongst the investors.

However, the project did suffer a slight hiccup on its way to reach this destination. Otherdeed NFTs sold for a flat price, though there had originally been plans to launch the project via Dutch auction. This plan was abandoned in order to avoid “a gas war of historic proportions”. Although, later, the team, in a tweet added:

“Gas prices have settled, so the 21-day period for Apes and Mutants to claim an Otherdeed is now open.”

Falling but not forgotten

APE’s price reached its second-highest level, hitting $27.57 on 28 April, up more than 2,650% from its mid-March debut. However, the price of ApeCoin retraced in the wake of the sale, drawing down to under $17. Further, brought Yuga’s earnings down to $287 million.

Although, at press time, Yuga’s earnings did show some recovery as it stood at around the $299 million mark.

Yuga Labs revealed that the NFT mint would cost a flat 305 APE (~$5,250 at today’s price). Well, in contrast to expectations that the company would sell the metaverse land parcels in a Dutch auction manner. Thus, the disclosure may have reduced the need for people to hoard more ApeCoin tokens, leading to a drop in demand.

Looking at the situation, Yuga Labs’ spokesperson asserted, in a tweet shared by Wu Blockchain:

Yuga Labs：It seems abundantly clear that ApeCoin will need to migrate to its own chain in order to properly scale. We'd like to encourage the DAO to start thinking in this direction. This means that BAYC may build its own chain, similar to the Ronin chain built by Axie.