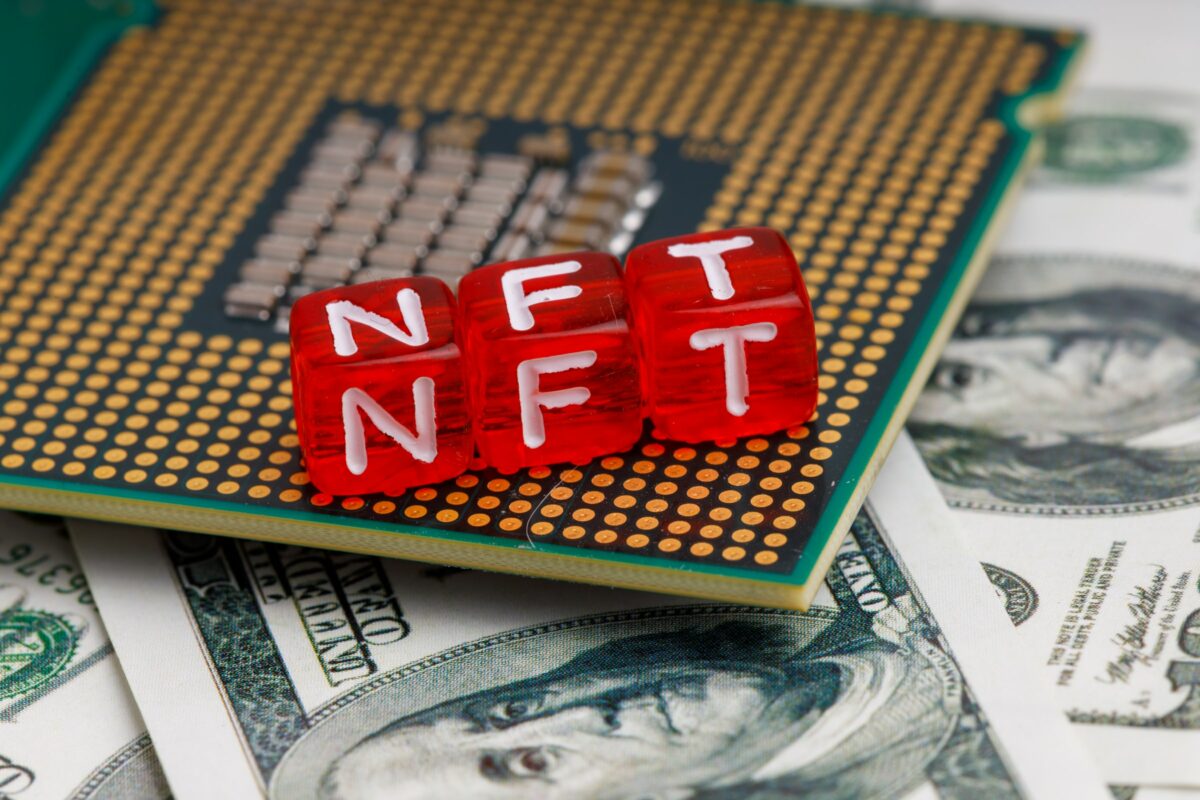 A new study by CoinGecko states that the metaverse sector is expected to move approximately $800 billion over the next two years. It also adds that the gaming industry is the most likely entry point into the NFT market.

CoinGecko took a poll on Twitter to study behavioral patterns, demographics, and preferences of people towards NFTs. Around a third of the respondents owned NFTs with more than half of them having more than 5 or more NFTs.

The NFT marketplace exploded last year surpassing more than $41 billion after record-breaking, multi-million dollar sales. The numbers have continued to rise in 2022 despite bearish signs across most major cryptocurrencies. According to numbers collated by The Block Crypto, NFT trade volume jumped nearly three-fold in the month of January to $6.86 billion from $2.67 billion in December. 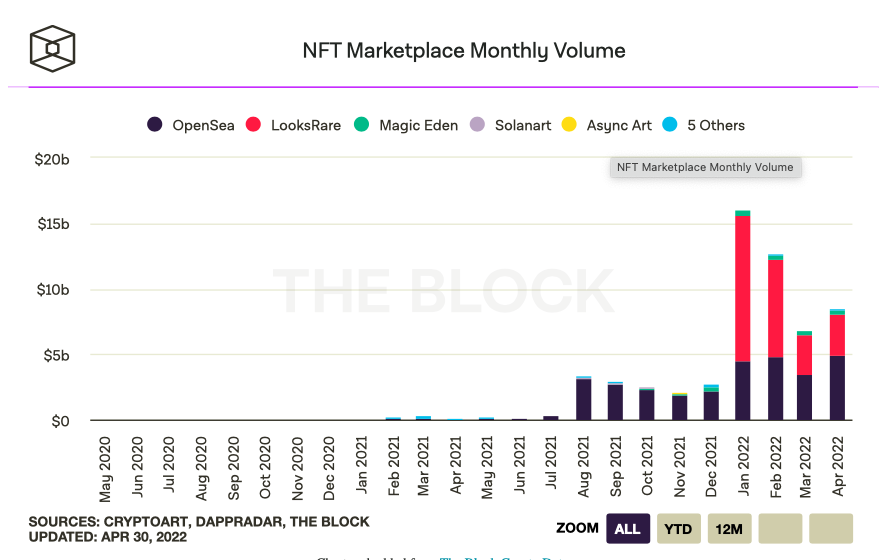 The report also talks about the trends among the NFT owners. Half of the respondents claimed to HODL the NFTs “for their utility” and “to collect” them for the future. However, the driving force behind NFT purchases is to flip them for profits, which stood at 42.2%. 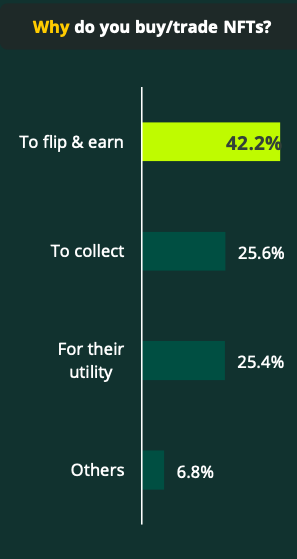 Another prominent trend observed was that NFT constitutes only a small allocation in most crypto portfolios. Over 70% of the respondents claimed NFTs make up 0-25% of their portfolios. However, it remains to be seen if people should even keep NFTs in their portfolios in the first place. Interestingly, only 43% reported profits across NFT sales representing a worrying trend across NFT marketplaces. 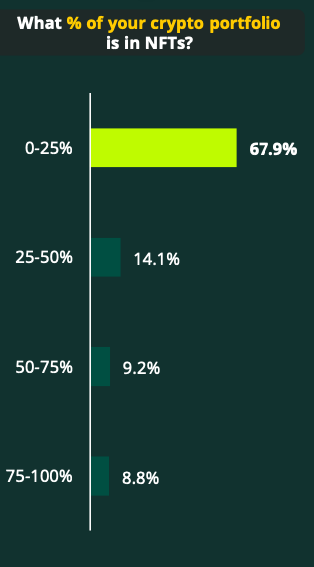 “The average NFT buyer should have, in mind, goals other than investment. For example, one may buy an NFT to appreciate it as a work of art in a personal collection, to show support for a particular cause or artist, or as a membership token for exclusive access to events and content.”

Related Topics:CoinGeckonftNFT marketplace
Up Next