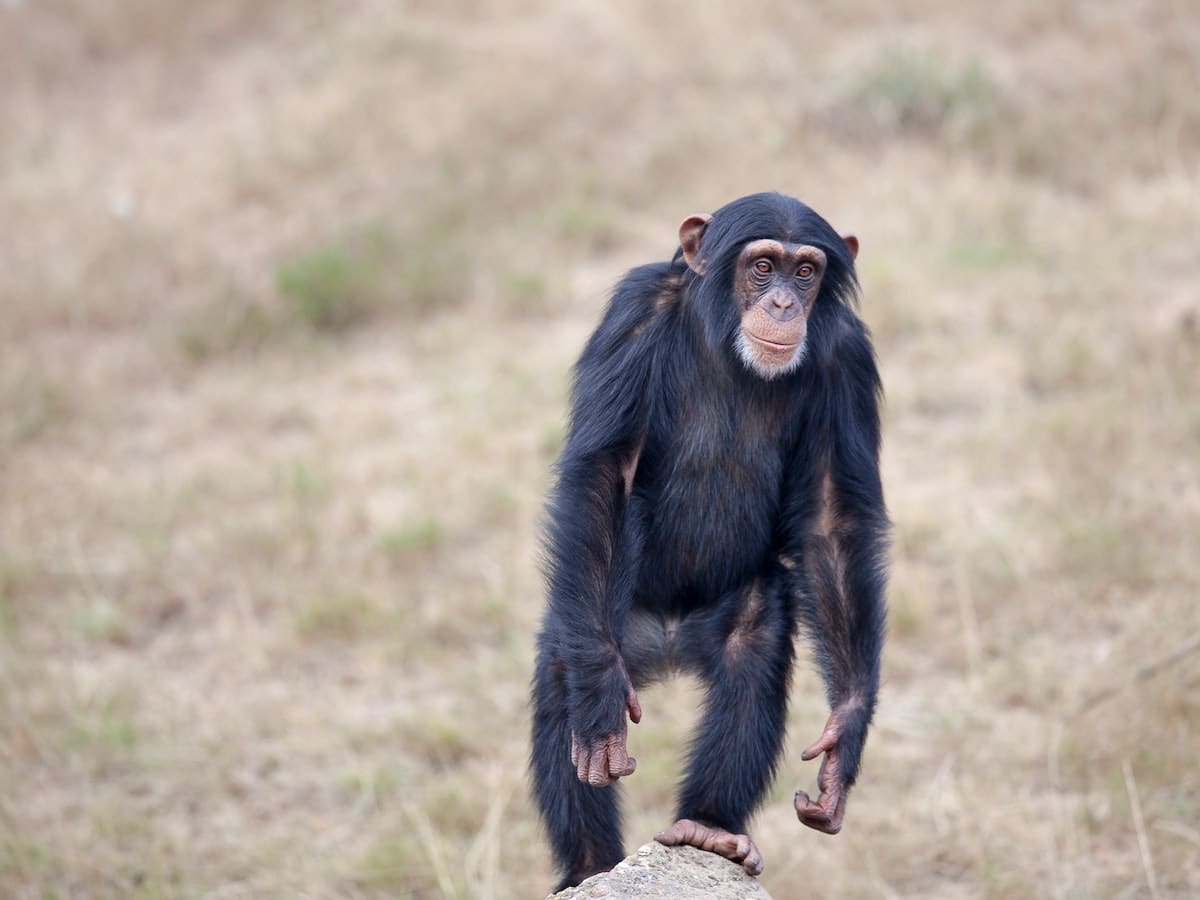 ApeCoin [APE] staking launched on 6 November, much to the delight of its holders, who were looking forward to future benefits. According to the official staking site’s guidelines, awards were first earned on 12 December. However, despite the enthusiasm surrounding the introduction of staking, APE prices appear to be uncorrelated with this on-chain action.

Within the first 24 hours of the Ape Foundation opening staking for the token, $30 million worth of tokens were deposited in the contract. The official staking contract had already received around $32 million worth of APE in one day, coupled with a large quantity of Bored Ape Yacht Club [BAYC] and Mutant Ape [MAYC] NFTs.

NFT investors were allegedly falling for a known flaw in the staking architecture. When users staked both a Bored Ape NFT and APE Coin, they created a link between the two assets in the staking contract; this link prevented the owner from selling the NFT without also selling the attached coin tokens.

The Ape Foundation’s staking feature was introduced, and as could be expected, it gave a boost to some metrics.

APE price on a downtrend

However, there was no change in the cost of the token. On 6 December, when the staking was announced, the price originally increased by almost 6%, according to the daily period chart. However, because there was an obvious conflict between sell and buy pressure, the ensuing price change was not great.

The price gained 12.48% in the previous 72 hours but has lost over 7% as of the time of writing. At the time this article was written, it was trading for about $4.

MVRV is still on top

According to the 30-day Market Value to Realized Value (MVRV) ratio, some investors were still profitable despite the price’s clear drop. Santiment’s data showed that investors who purchased the token in the previous 30 days were still in the black. However, it was clear that the profit was rapidly disappearing and that a turn toward loss was imminent.

The change in the MVRV metric would solidify the disparity between the on-chain metrics and the value of the token.

Polkadot [DOT] sees some respite arrive at $5, but can the bulls hold on?