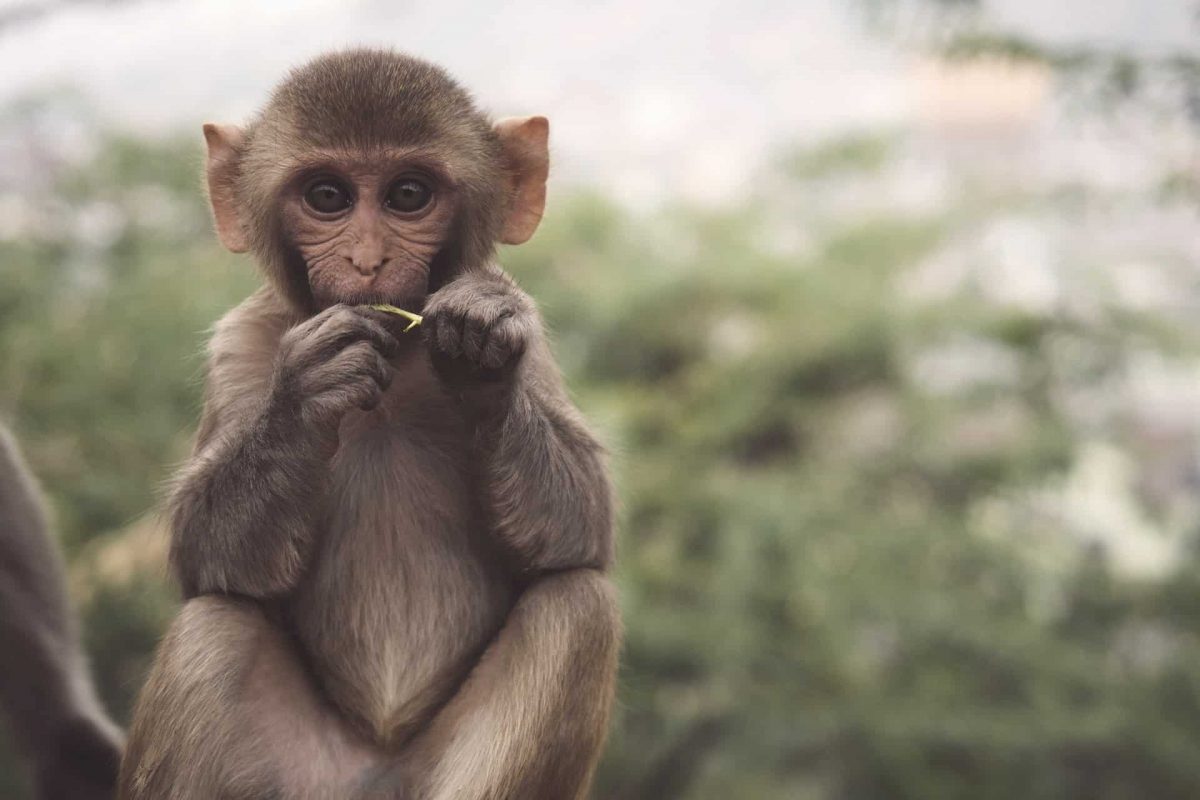 ApeCoin is not ‘monkeying’ around as the Bored Ape Yacht Club (BAYC) token has managed to get the attention of Ethereum whales. ApeCoin’s community has put forth multiple proposals off late. Furthermore, the events around the BAYC token could also be the reason for the alt’s popularity among the whales.

Whalestats, a crypto whale activity tracker, tweeted that ApeCoin made its place in the top 10 by trading volume among 100 biggest Ethereum whales in the last 24 hours.

Aside from the whale interest, there have been other positives for APE as well. The Market Value to Realized Value (MVRV) has been in the green for over a past month and witnessed some consistent growth.

This could be perceived as a massive bullish indicator for the token by potential investors. Furthermore, Apecoin’s market cap also grew from $1.46 billion to $1.63 billion at the time of press.

Enough with the good monkeys, its time for what’s wrong. Apecoin, hasn’t been performing well in terms of social media presence. Over the past month, social mentions of the monkey coin have depreciated by -37.7% and their social engagements have dropped by 36.82%.

There has also been a decline in Apecoin’s volume. The volume, as shown below, depreciated over the past week and went from 590.45 million to 249.14 million at press time.

Meanwhile, the graph showcased a sharp decline in velocity as well, indicating APE’s limited travel from one address to another.

A price outlook reads as…

At the time of writing, APE was trading at $5.31 and was down by 6.05% in the last 24 hours. The token was witnessed testing the $6.085 resistance over the past few days. However, the scenario showed that the price could go below the $5.197 support in the near future. The Relative Strength Index (RSI) and Chaikin Money Flow (CMF) also showed a bearish outlook.

At press time, the RSI stood at 39.74 indicating that the momentum was on the seller’s side at the moment. The CMF at -0.04 indicated a slightly bearish picture too.

Chiliz revisits a support zone, bulls can look to take profit at…