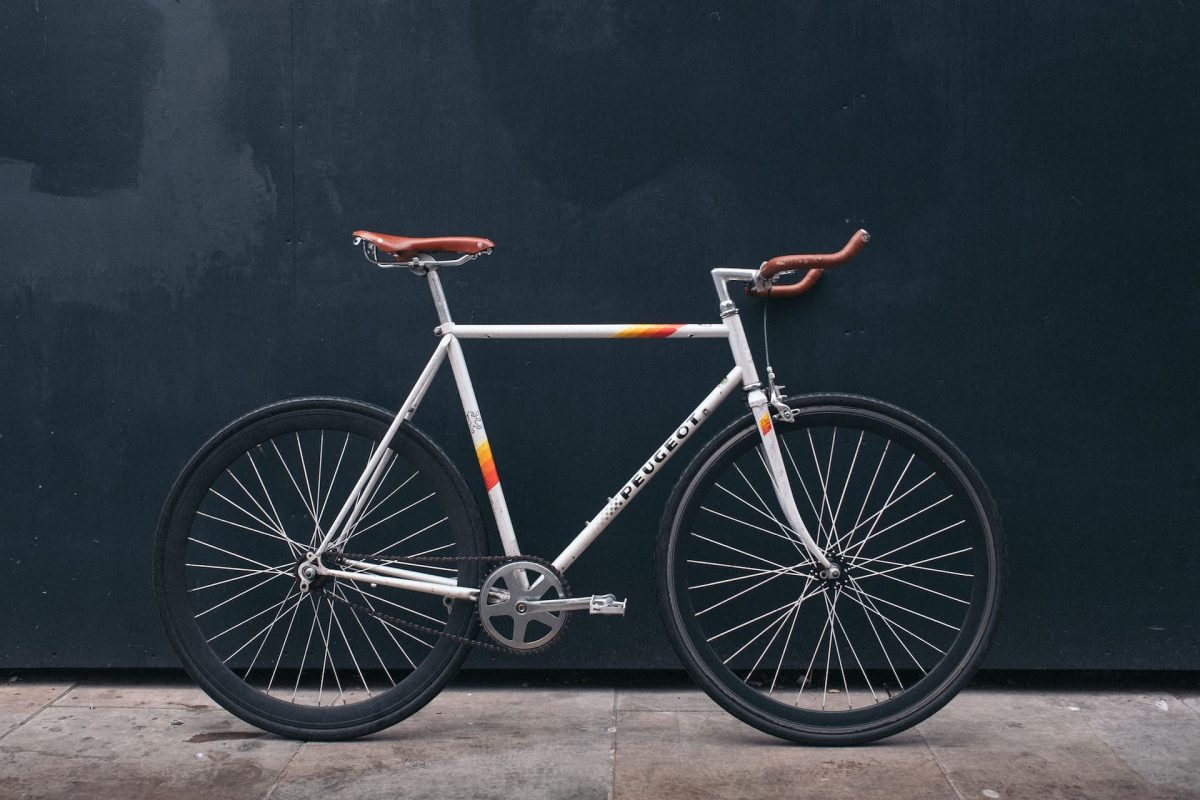 Apollo DAO, one of the many protocols that supported the Terra blockchain, has announced that it will be shutting down its vaults on Terra Classic.

In a blog post published on Apollo’s website, the protocol pointed out that it had continued to support the network by maintaining its Liquidity Provider (LP) Vaults on Terra Classic, even after its catastrophic failure earlier this year in May.

The vaults were built primarily to facilitate the trading of the Terra Luna (LUNA) token pair and the Terra USD (USDT) stablecoin.

As for the reason, the developers stated that “due to the low return and high level of required maintenance it no longer makes sense to support the Terra Classic network.”

“The Apollo vaults were primarily built for UST and mAsset pairs, neither of which is a viable option anymore and as a result, there has been a dramatic drop in Apollo TVL and thus the fees generated to cover maintenance costs.” the developers added.

Apollo DAO developers also pointed out that the proposed 1.2% Terra tax would render their investment unfeasible given the significant development efforts involved.

While exchanges like KuCoin and Huobi Global have accepted the proposal, industry behemoth Binance, which owns 35% of the LUNC supply, has announced that it will not be supporting the tax burn.

Data from Nomics revealed that the Apollo DAO native token had claimed its all-time high of $2.14 just weeks before Terra collapsed. Its current statistics are unimpressive, with a 24-hour volume of a mere $7, the token was trading at $0.00207 at the time of writing. The token’s market capitalization is unknown.

As per its official website, Apollo DAO still has roughly $3 million UST in its war chest. The war chest is funded by fees collected from DeFi protocols and is managed by veApollo stakers, with the aim of developing the protocol through sustainable revenue.

As for its future plans, Apollo DAO has revealed that it will focus its efforts on the release of Apollo Safe and its liquid staking in a variety of Cosmos chains.

Developers also indicated that the Terra Classic vaults may be relaunched if a viable opportunity presents itself in the future.