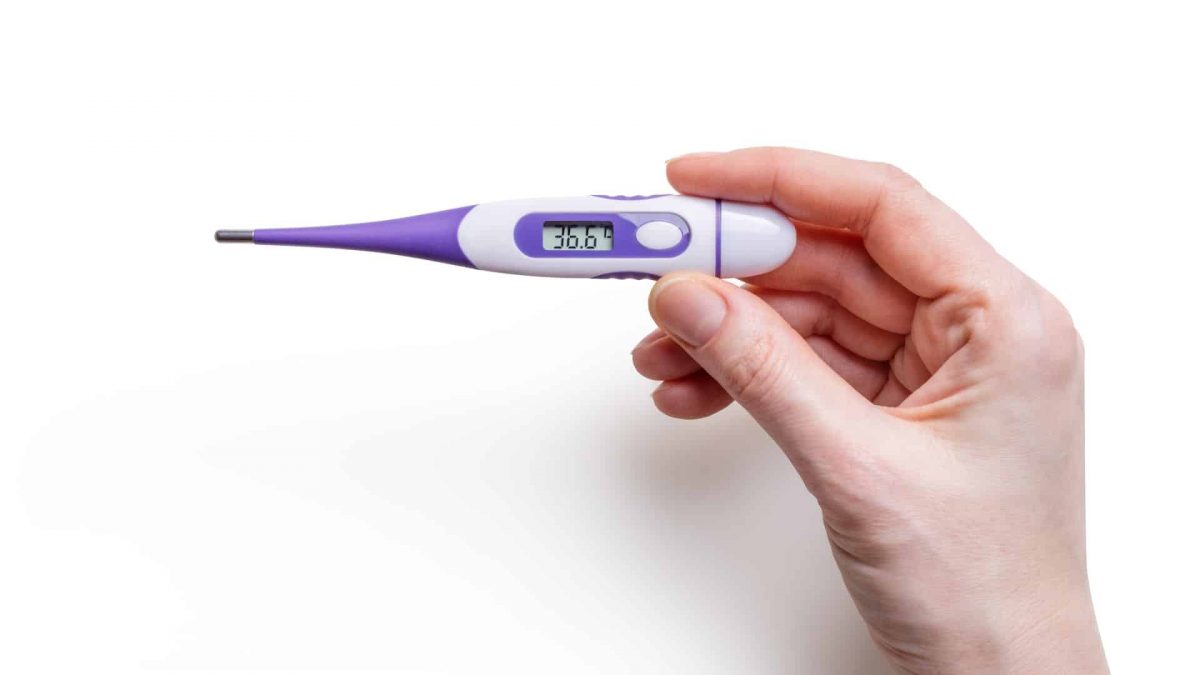 A federal judge from the United States Bankruptcy Court for the Southern District of New York has allowed the U.S. Trustee’s office to appoint an independent examiner to investigate the affairs at the New Jersey-based bankrupt cryptocurrency lending company Celsius Network.

It was on 13 July 2022 that the Celsius Network said that it had filed for Chapter 11 Protection in order to restructure and stabilize its business.

The United States Trustee is a Department of Justice component responsible for overseeing the administration of bankruptcy cases.

Independent examiner to look into Celsius

Judge Martin Glenn ruled that the examiner would look into a number of areas, including (i) the nature of Celsius’ crypto holdings, (ii) why April 2022 onwards, account offerings changed from the Earn Program to the Custody Service for some customers while for others, it was a Withhold Account, (iii) Celsius’ procedures for paying various taxes and the extent of its compliance with non-bankruptcy laws, and (iv) the current status of the utility obligations of its mining business.

Founded in 2017, Celsius soon emerged as a major crypto company with operations in four countries, including the US, the UK, Serbia, and Israel.

In September 2021, Texas, New Jersey, Kentucky, and Alabama initiated an investigation against Celsius for allegedly offering unregistered securities to its users in these states.

The exchange said that none of its offerings were securities and it remained committed to complying with state regulations in its operations.

In May 2022, Celsius was reported to have witnessed a 50% decline in the value of its assets, as reported by Financial Times.

The same month, a pair of leading digital tokens, viz. Luna and TerraUSD, collapsed. The Wall Street Journal reported that the analytics firm Nansen’s findings pointed to Celsius’s role in the crisis; the company, however, denied the charge.

In June 2022, Celsius suspended withdrawals and transfers of assets on its platform, citing “extreme” conditions in the market, and filed for bankruptcy the following month.

The exchange said that it has $167 million in liquidity to support its current operations as it restructures its business. It also requested the authorities to pay its employees while customer claims shall be settled through the Chapter 11 process.

Celsius disclosed that it owed its users $4.7 billion. Since then, 58,000 custodial account holders who together lost $150 million have banded together to demand answers from the troubled exchange and recover their funds.

DOT fails to impress despite some noteworthy developments from Polkadot

Apollo DAO to shut down LP vaults on Terra Classic