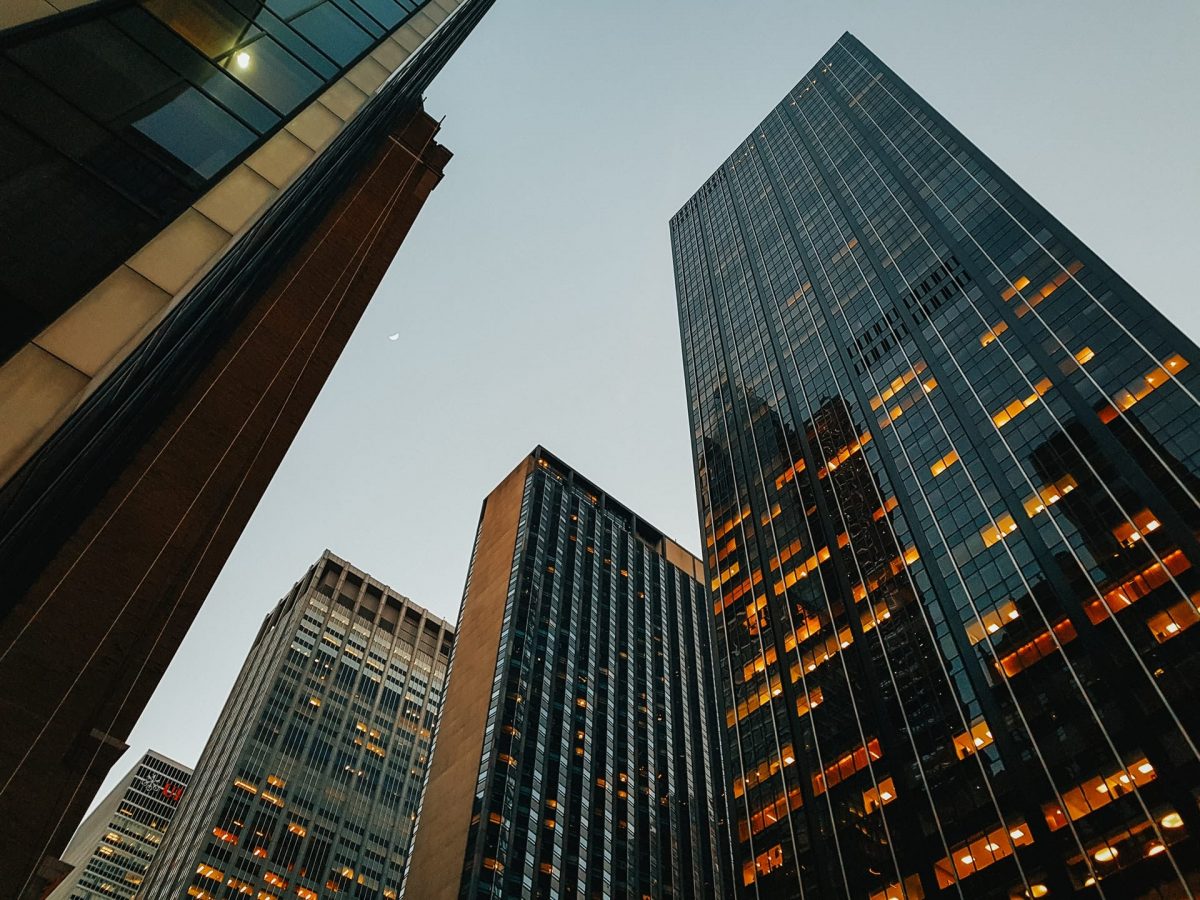 Apple and Google, two of the most valuable companies in the tech space, are being accused of facilitating crypto-related fraud. These organizations are being pressed for information by U.S. Senator Sherrod Brown (D-Ohio), the head of the Senate Banking Committee.

The CEOs of Google and Apple were sent letters by the U.S. Senator for information on how these companies could stop fraudulent apps from promoting cryptocurrency frauds.

The current crypto winter, which caused losses of millions of dollars, has devastated many people’s lives. International financial regulators have stepped forward to correct the situation.

Additionally, as per statistics, a total of 95% of frauds are committed online or through mobile apps. Both the Apple App Store and the Google Play Store offer access to these techniques.

A result of growing scams in the space

Brown launched his investigation after the release of an FBI report warning that 244 investors had been duped out of $42.7 million by fraudulent cryptocurrency apps posing as reliable investment platforms in less than a year. He wrote,

“Crypto mobile apps are available to the public through app stores, including Apple’s App Store. While cryptocurrency apps have offered investors easy and convenient ways to trade cryptocurrency, reports have emerged of fake crypto apps that have scammed hundreds of investors.”

The FBI and Justice Department, among other federal law enforcement agencies, started taking action against con artists earlier this month on suspicion of stealing millions of dollars from customers. Scams are becoming more commonplace despite the price decline of Bitcoin and other cryptocurrencies.

To stop crypto apps from “transforming into phishing” frauds, Brown urged the CEOs via his letters to provide specifics about their crypto app assessment and monitoring procedures. Additionally, he is also on the lookout for any information that Google and Apple may have sent users related to phoney financial apps.

Furthermore, the Senator also inquired as to how the companies verified that the applications were “safe and trustworthy.” He pressed Apple and Google for an explanation of how they deter users from accepting fraudulent applications.

Can Apple and Google help?

To prevent the usage of fraudulent mobile applications, Brown claims that app stores must have adequate security mechanisms in place. The Senator’s committee further held a hearing on the fraudulent activities in the cryptocurrency market on 28 July.

The Senate Banking Committee also held a hearing on “Understanding Frauds and Risks in Crypto and Securities Markets,” where Brown testified that platforms and apps rather than businesses should be in charge of battling cryptocurrency fraud.

Ethereum: Rebound from this level can help bears retest $1,684