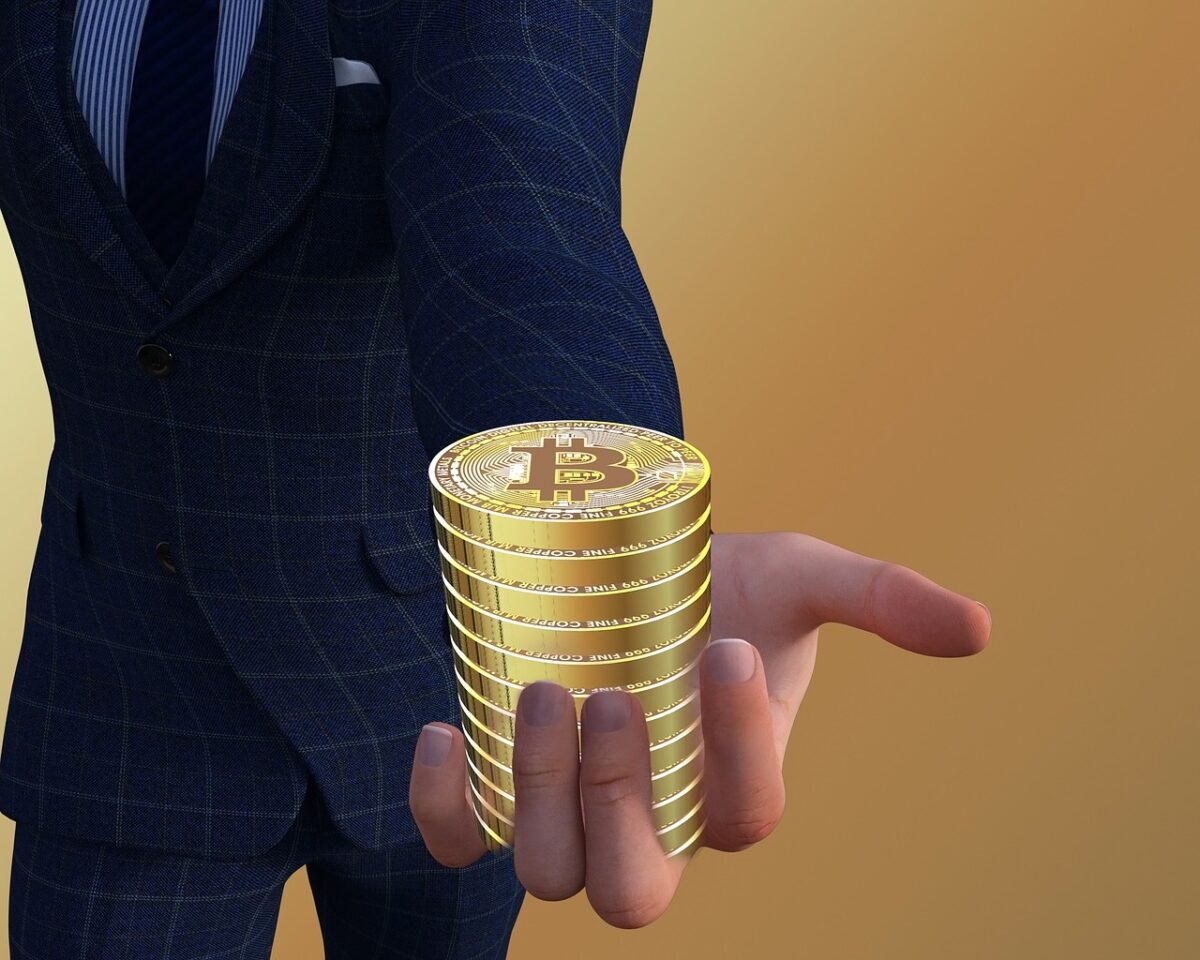 Michael Saylor being bullish on Bitcoin is no news. In fact, he has often spoken about the digital asset’s potential to transform payments and become “the future of property.” However, in a recent interview with Dan Weiskopf, Saylor went one step further. Here, Saylor touched upon Apple’s potential to become the “world’s biggest, most profitable bank in the history of mankind,” through Bitcoin.

Institutions, Technology, and Bitcoin: The Trio we may need

Realizing its untapped potential, giants in the tech and financial industries have invested in Bitcoin. However, only a few are leveraging and working towards advancing it. Saylor’s MicroStrategy is one of these and holds 105,084 Bitcoins, to be exact. Then there are tech giants like Tesla and Square Inc., both of which own 43,200 BTC and 8,2027 BTC, respectively.

However, “the apple of Silicon Valley,” Apple Park, has still not made any official statements about investing in digital gold. In 2019, Apple Pay Vice President Jennifer Bailey had claimed that Apple was “watching cryptocurrency” since “it’s interesting” and “has long-term potential.”

However, now it would seem that Saylor has his own idea for how Apple can embrace Bitcoin.

According to Saylor, in the future, companies holding massive capital could solve a basket of problems by buying Bitcoin.

“[…] if Apple, Google, and Facebook build Bitcoin into their application, they improve their business. If El Salvador or Cuba or Turkey or Japan or Russia or the US or the UK or France buy Bitcoin, they fix their balance sheet.”

“Every company on Earth, if they buy Bitcoin, they fix their balance sheet. So Bitcoin is the solution to hundreds of thousands of entities. And if you don’t own it, you’re not exposed to each of those entities, right?”

This is an interesting scenario to assume when we look at the crypto-adoption rate from this perspective. According to a recent study from Crypto.com, crypto-users around the globe nearly doubled from 100 million in January 2021 to 221 million in June 2021. This period saw Bitcoin hit a peak of $64,000, followed by a steep correction. Meanwhile, altcoins have also eaten into the market share of BTC and ETH.

Now that we know adoption has picked up at an exponential rate, what’s Bitcoin worth to Apple? Saylor puts the value at $3 trillion. According to him, iCloud can act as a payment facilitator in the future to move this digital asset. He explained,

Calling it “the next big chapter,” Saylor claimed that giants like Apple, Facebook, and Square can take advantage of this strategy. It can simply “sell $10,000 of Bitcoin to 100 million people.” What’s more,

“If 100 million people have $10,000 sitting in the iCloud, then you just became the world’s biggest, most profitable bank in the history of mankind, right?”

Nevertheless, Apple has stayed away from delving into crypto or Bitcoin. This could be due to the actions taken by regulators when Facebook introduced Diem or the current tussle going on between crypto-businesses and the SEC. It will be interesting to see the competition getting heated if and when Apple decides to enter the crypto-realm.

Cardano can surge to $5, but these conditions stand in its way