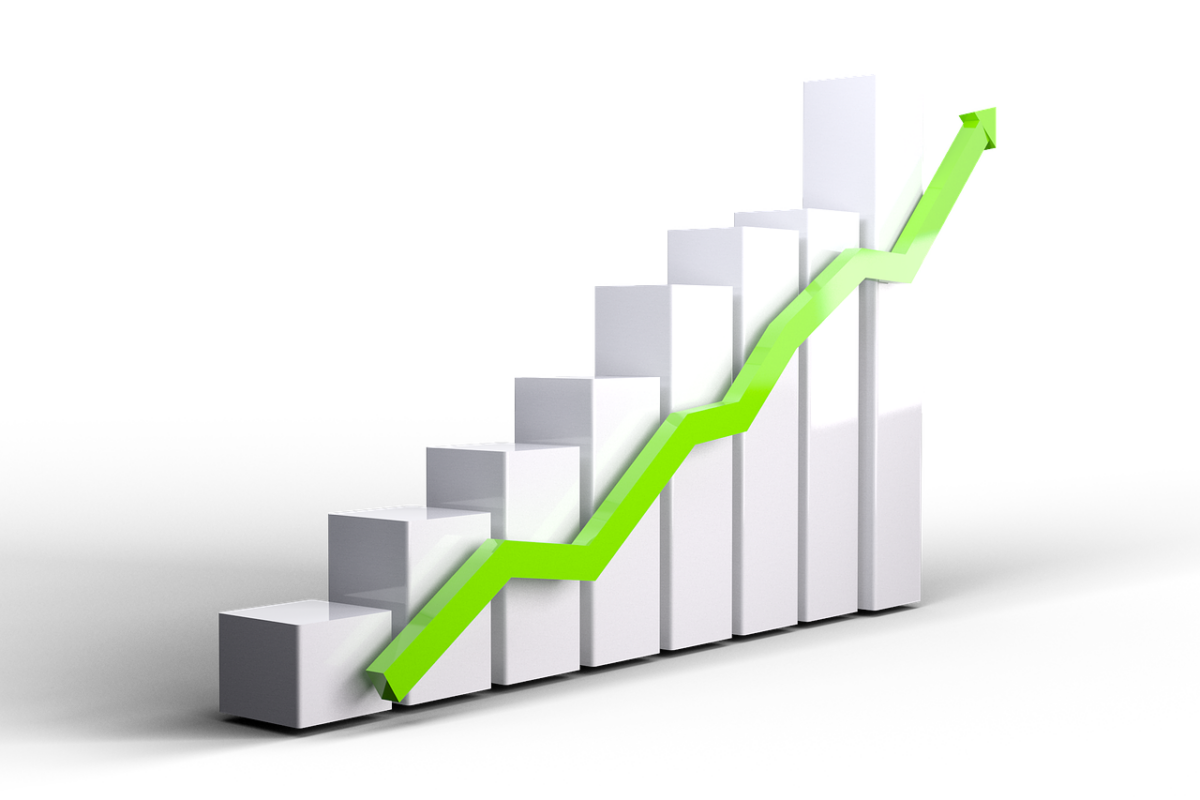 The lack of strength observed in the broader crypto market impacted the altcoin market negatively with the likes of Cardano, Tron and Uniswap dipping on their respective charts. Despite ADA securing an all-time high, it recorded a slight loss in value over the last 24 hours. TRX was trading underneath its $0.0888 immediate price ceiling while UNI registered a 1.5% fall despite toppling over the $28.26 resistance mark.

ADA was trading at $2.59 after recording a recent all-time high, it attempted to test its immediate resistance of $2.63 for the second time in 24 hours. The alt noted a minor decline of 0.2%, even though technicals for ADA observed bullishness.

Awesome Oscillator displayed amplified green signal bars. This referred to an uptrend that ADA could continue moving on. Relative Strength Index dipped slightly from the overbought zone, despite which, it remained quite bullish. If the bulls remain steady, ADA could test the psychological price ceiling of $2.80.

Capital inflows were on the rise as reflected in the Chaikin Money Flow. In case ADA fails to continue registering higher highs, the support levels for the coin rest at $2.38 and $2.06.

TRON declined by 1.9% over the last 24 hours and was trading for $0.0887, right underneath its $0.0888 resistance mark. Even though TRX failed to secure gains since yesterday, technicals remained positive for the alt.

Awesome Oscillator recorded green signal bars and highlighted that TRON might move north over the next trading sessions. Relative Strength Index stood above the half-line in the bullish zone despite a downtick.

Bollinger Bands showed constriction which implied a fall in market volatility. If TRON is able to head up, it could retest the $0.095 price ceiling. On the other hand, if it continues to move south, the support levels await at $0.0816 and $0.070 respectively.

Awesome Oscillator exhibited bearishness with red signal bars. MACD too displayed receding green bar on the histogram, over the past few sessions as it continued to approach a bearish crossover.

Bollinger Bands narrowed to highlight that market volatility would remain low over upcoming trading sessions. UNI’s upward break from the current price level could push the coin to touch the $31.20 price ceiling twice this month.

‘Ethereum killer’ Solana can co-exist, but what will the ‘The Merge’ mean for it

Apple can get in on Bitcoin using this strategy