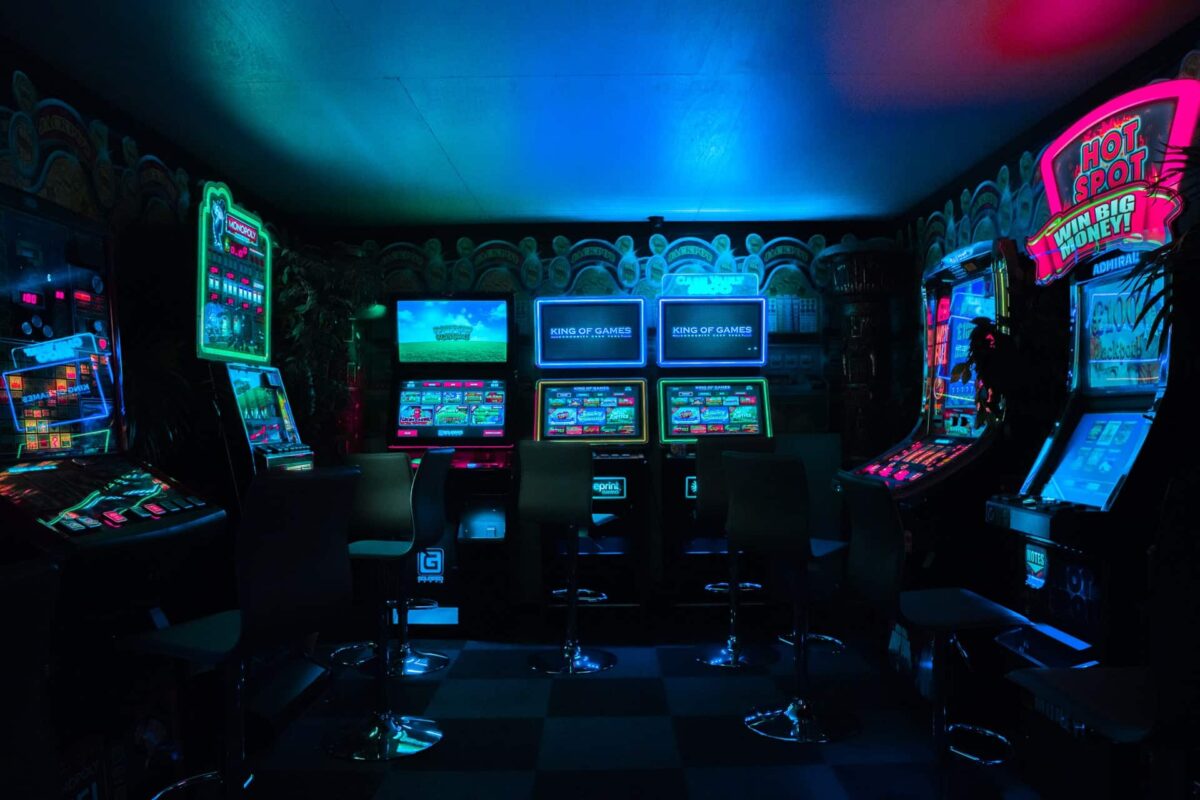 Three months after the launch of its, ‘Otherside’ Metaverse, Yuga Labs, on 16 July, gave access to over 4300 players to test its yet-to-be-launched gaming world.

According to a Litepaper published shortly after the test, Otherside’s developers explained that the 16 July event represented the ‘First Trip’ of the “first of several ‘Trips’ that Voyagers will be able to participate in.”

The series of playtest sessions would be to test the game as developers “push the limits of the platform technology.”

As reiterated in the litepaper, the Otherside ecosystem is powered by the ApeCoin. (APE). Now, the question is- How did the APE token react after 16 July’s First Trip and the subsequent release of the Otherside Litepaper?

On the day of the First Trip, the price per APE token stood at $4.67. Embarking on a steady uptrend following the success of the First Trip and the release of the Otherside Litepaper, the token exchanged hands at $5.23 at the time of press.

It registered an 11% growth in price in the last two days. Trading at its March 2022 level, the price of the APE token has been on a steady decline since April.

On a daily chart, the APE token registered a 10% uptick in price. Also, the last 24 hours have been marked by a steady accumulation of APE.

At press time, the Relative Strength Index (RSI) was spotted in an uptrend at 57. With significant buying underway, the Money Flow Index (MFI) marked its territory at 76.23 index.

After Saturday’s demo test pushed the number of unique addresses that transacted the APE token to a high of 1176 addresses on 17 July, a decline ensued that forced the index for daily active addresses on the network to 386 addresses by press time.

Similarly, after recording a high of 6.84 million on 17 July, the token’s transaction volume was spotted at a low of 2.34 million at the time of writing.

However, since 16 July, the number of new addresses created on the network has steadily grown. In the last two days, this grew by 20%.

Furthermore, the token’s social dominance declined by 6% in the last two days. Its social volume, on the other hand, also logged an 83% decline.

On a one-day average, the exchange flow balance of APE was at a negative 217k. With the price hike in the last 24 hours of press time, investors need to be wary of a price drawback as more APE tokens are being taken out of exchanges than are sent in.

Solana: Reasons why SOL holders can celebrate over the weekend