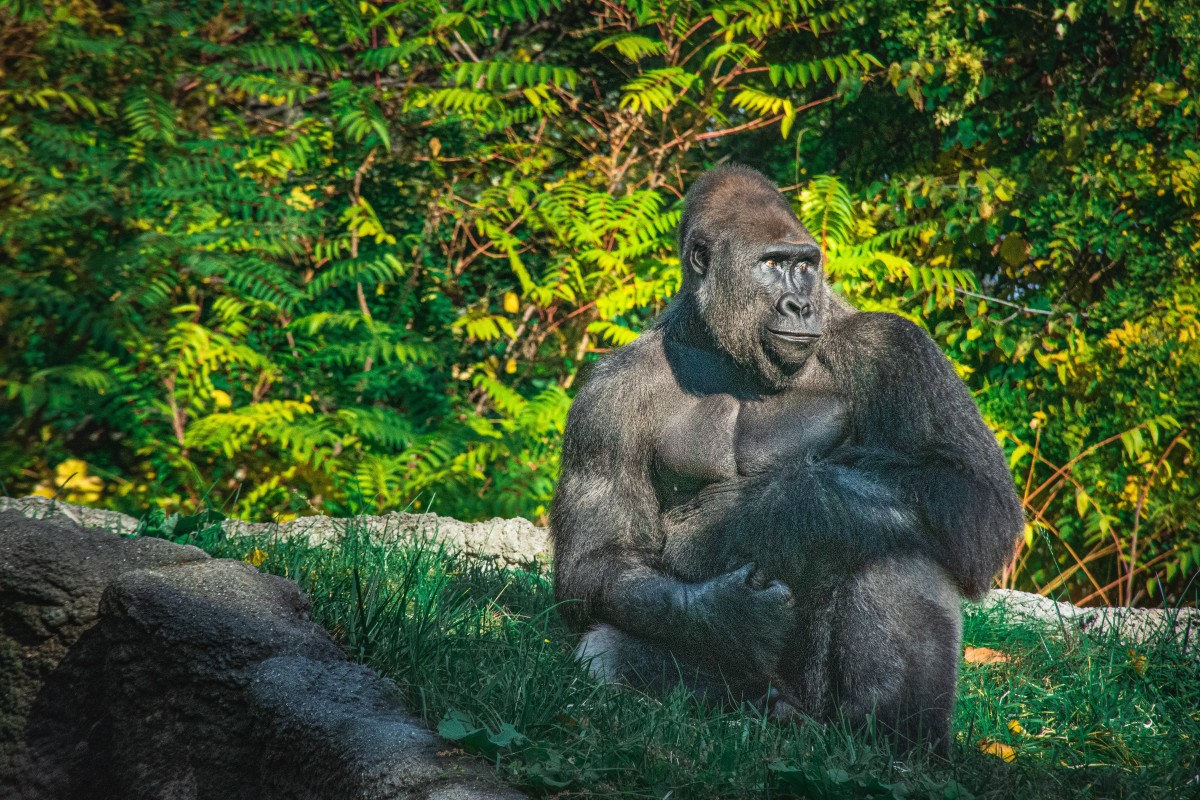 Despite the success recorded by Yuga Labs with the sale of real estate on its “Otherside” Metaverse that went live on 30 April, there is no gainsaying in denying the series of catastrophes that the entire selling process was marked with.

However, the founders at Yuga Labs might have a cause to smile soon with the ApeCoin [APE] poised for another bullish run.

With the cryptocurrency market currently undergoing a corrective phase with prices of coins in an uptrend, the ApeCoin recorded a high of $8.166 during intra-day trading on 22 May. A correction soon followed, which pushed the price slightly downwards. However, the token stood at $8.06 at press time, and appeared to have kept some of its gains in the past 24 hours.

A look at movements on the price charts pointed at an upcoming bullish divergence. A look at the MACD further pointed towards a significant bullish bias as prices traded above the zero line at press time. Similarly, the Relative Strength Index (RSI) for the token stood at 41 at press time in an upward trend indicative of increasing buying pressure. In addition, the Money Flow Index (MFI) for the Apecoin was in an upward curve and inched closer to the neutral 50 region at press time. This stood at 42 at press time.

In addition to price movements, the market capitalization for the token saw an intra-day high of $2.39 billion yesterday. This was soon corrected and pushed to $2.34 billion at press time, marking  a 2% spike in the last 24 hours.

Apart from price movements, on-chain metrics showed that the ApeCoin also made some progress on the chain in the last 24 hours.

Following an intra-day high recorded in price yesterday, on a social front, the token also made some strides. The Social Volume marked a high of 1135 as of 22 May, which is a 35% jump from the 706 marked on 21 May. Similarly, at press time, the social dominance for ApeCoin stood at 4.746%, marking a 69% jump in the last 24 hours.

Also recording a growth was the aggregate amount of APE tokens across all transactions that happened on the network in the last 24 hours. This number grew by 11% within the period under review.

A glimpse of the “OtherSide”

Sitting at the 4th position on the list of NFTs Collection Rankings by Sales Volume in the last 24 hours, Otherside’s Otherdeed recorded a 11% decline in sales volume. 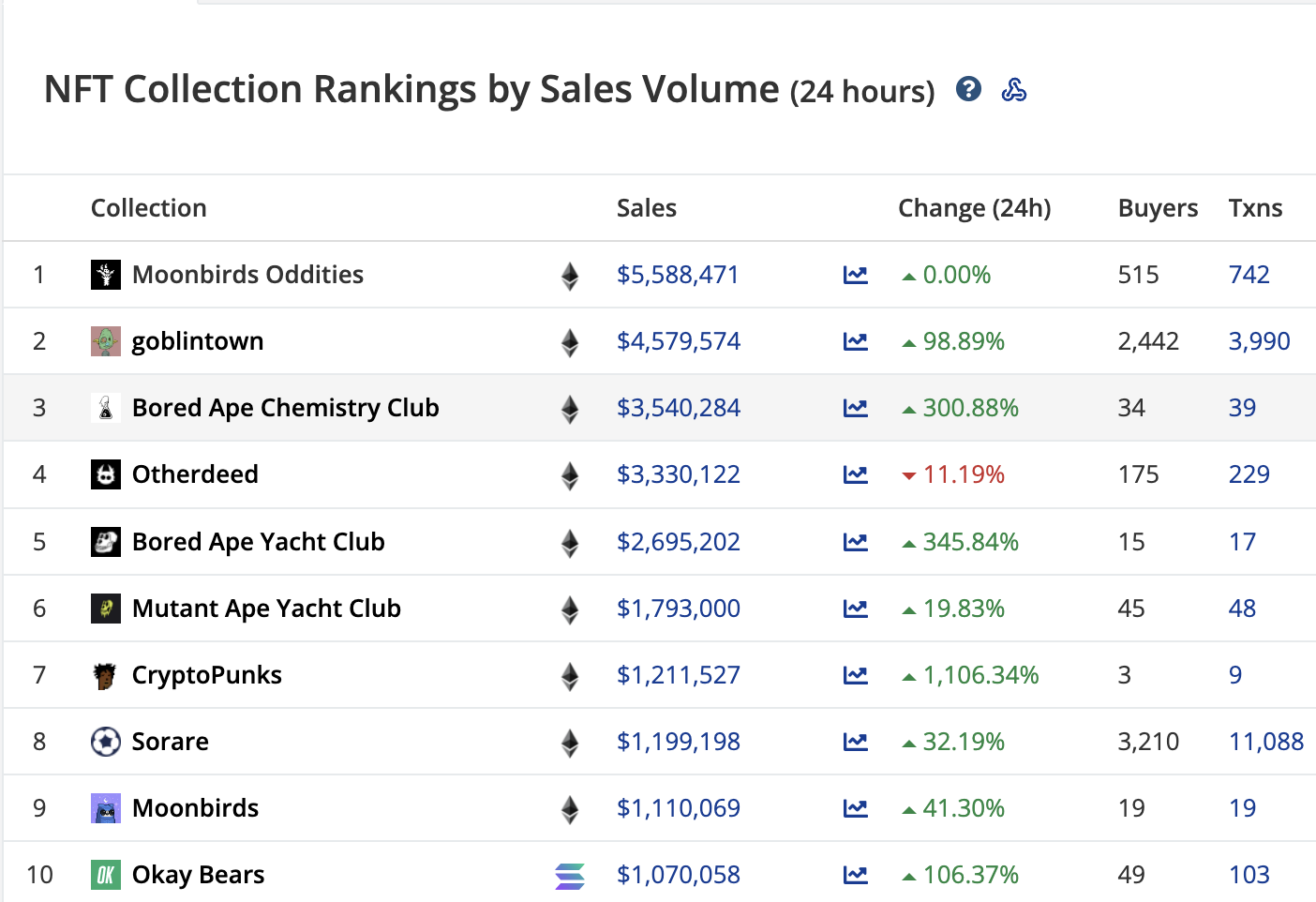 WAVES: Is it safe to swim in the current price range without a life-vest