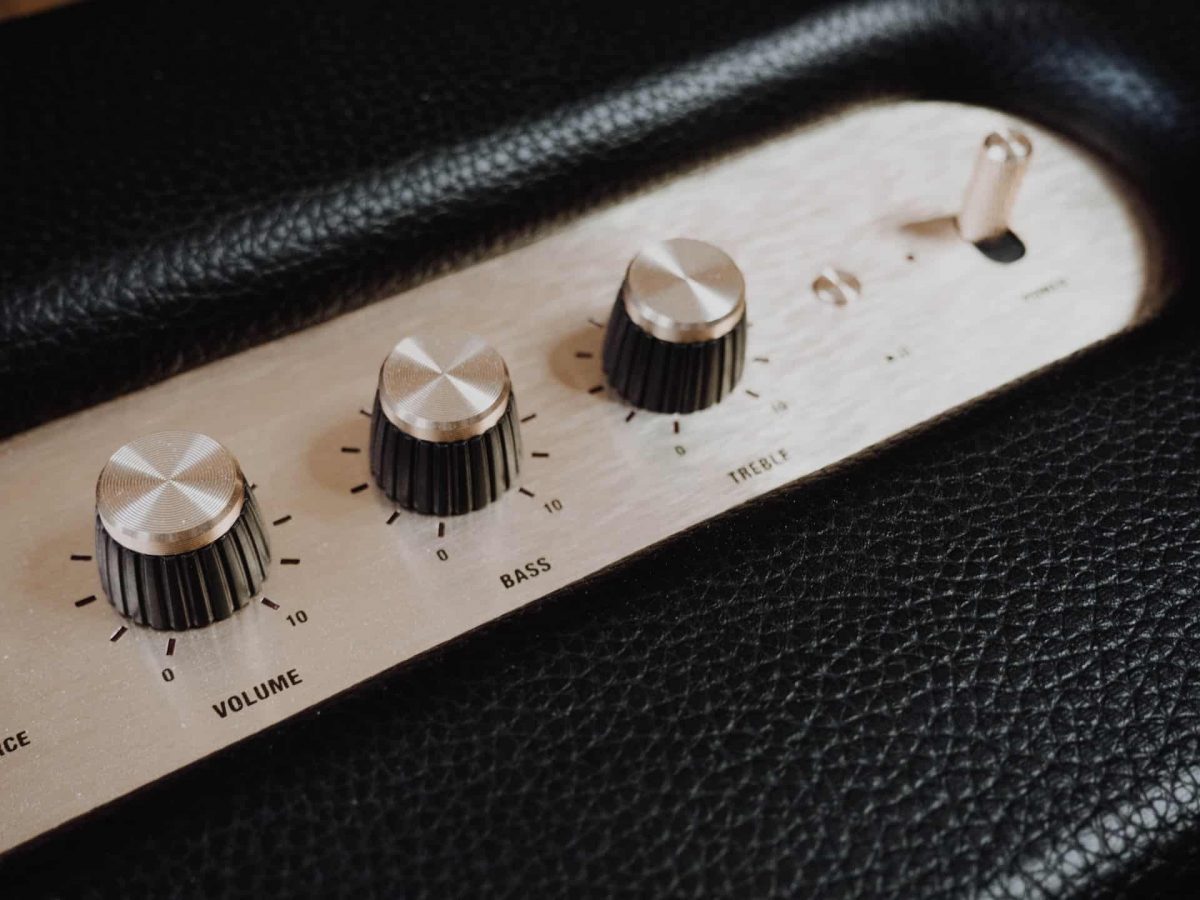 After attracting a lot of attention and disappointment earlier, Aptos [APT] seemed to have steadied its ship. According to DeFi Llama, the layer-one blockchain recorded one of the highest Total Value Locked (TVL) growth in the last 24 hours.

At press time, Aptos’ TVL was worth $15.54 million. The increase was an 11.90% growth from the previous day with LiquidSwap, a decentralized exchange on the Aptos protocol leading its dominance.

Besides LiquidSwap, liquid staking protocols including Tortuga and Ditto also contributed to the APT TVL rise. This implied that investors were interested in APT and have deposited an impressive level of liquidity into the chain.

However, the APT revival did not start yesterday (24 October). Based on CoinMarketCap data, the token began a monumental increase from $7.5 on 22 October, rising as high as $10 on 23 October. Despite the increase, the price tracking platform showed that APT had slightly decreased. At press time, it was trading at $9.19—  a 3.60% decrease in the last 24 hours.

Staying true to the chain

Interestingly, it seemed the price rise triggered interest from traders. This was because Coinglass revealed that the APT funding rate was mostly positive.

According to the derivatives information portal, only Okex and Bitget recorded negatives with -0.00289% and -0.00800% respectively. For almost every other exchange that APT was listed, it was a positive sojourn.

While the futures open interest showed that there was an initial decline, the four-hour data revealed a renewed interest in APT. This meant that more traders were looking at APT to profit from either long or short positions.

In addition to the derivatives interest, Aptos has not left being top of discussions around the crypto community. LunarCrush reported that the token was above both Bitcoin [BTC] and Ethereum [ETH] as per social contribution.

Now here’s something you don’t see every day!#Aptos $APT has surpassed both Bitcoin and Ethereum for its number of social contributors today! 🤯

On the contrary, it was not all green for APT. This was because Santiment revealed the development activity on its chain had massively subsided.

In fact, the activity had been on a free-fall since 18 October, meaning that there were hardly any new upgrades on the Aptos blockchain.

As for its volume, not much pump has entered the Aptos ecosystem lately. While it incredibly increased to $1.76 billion on 23 October, Santiment data showed that it had decreased 31.48% in the last 24 hours. As of this writing, the APT volume was $880.89 million.

What’s the next APT move?

On the one-hour chart, it seemed that the recent APT decrease might not be for a short while. This was because the Exponential Moving Average (EMA) supported more of a buyer drawdown.

At press time, the 20 EMA (blue) was solidly above the 50 EMA (yellow). While this could be an aftereffect of its recent rally, the distance between the two proved that sellers could be in control anytime soon as buyer momentum seemed to be falling.

XLM is poised for another leg downward, but buyers can benefit here

Why Decentraland [MANA] will continue its downtrend on the price charts