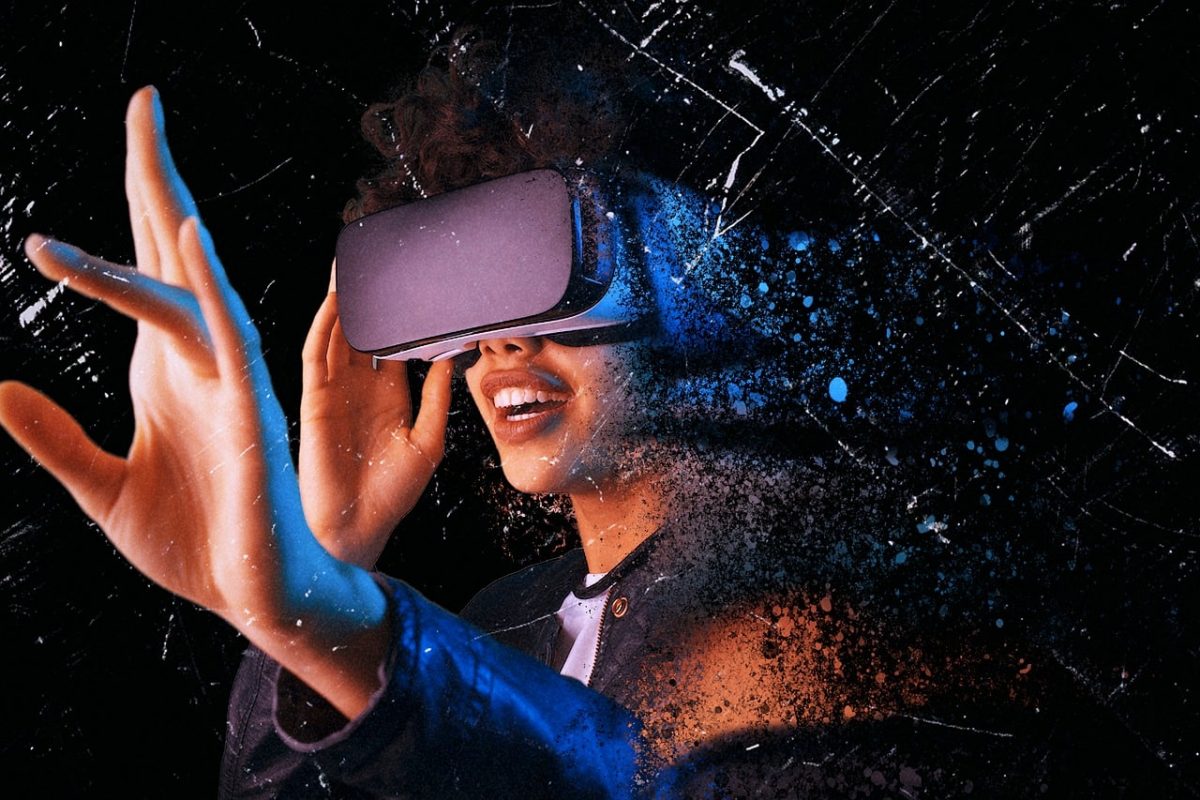 Decentraland had a market cap of $1.12 billion at press time, but this figure could go lower in the coming weeks. MANA has been strongly bearish since August. Its inability to hold on to $0.75 brought another wave of selling to the market. A similar scenario could unfold if MANA headed beneath $0.6.

Decentraland developed a bearish divergence on the charts near a Fibonacci retracement level of importance. This development, along with the lack of demand in recent weeks, hinted that MANA might be headed for another move lower on the price charts.

The onslaught from the sellers can resume soon 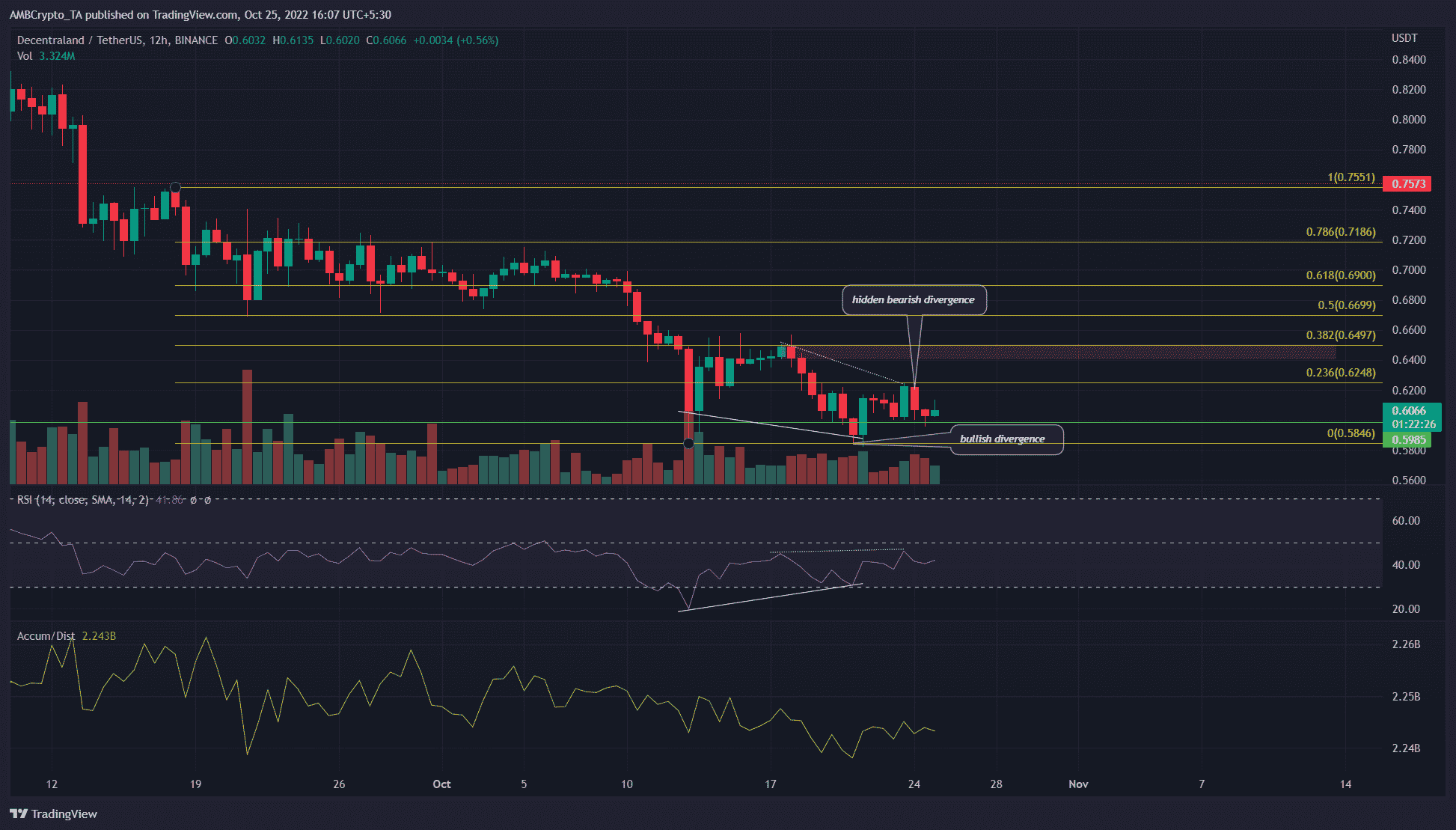 Based on the move down from $0.755 to $0.584, a set of Fibonacci retracement levels was plotted. The 38.2% retracement level of this move lay at $0.65. This level has acted as a stiff resistance over the past two weeks.

At this key level, a bearish order block was observed. Marked in red, it highlights a region where traders can look to enter short positions on MANA targeting a move to $0.584 or even lower, the 23.6% extension level at $0.544.

The A/D indicator formed a series of lower highs since mid-September to show selling pressure was dominant. The 12-hour RSI has been beneath neutral 50 for nearly two months to show steady downward pressure. The market structure has also been bearish, although it broke the structure a couple of days ago when the price closed above $0.618.

MVRV is at long-term lows, with no indication of a bottom yet

That, by itself, does not mean that the price has found its long-term bottom. It could go lower still, and technical analysis showed that another move beneath $0.6 could materialize in the coming weeks.