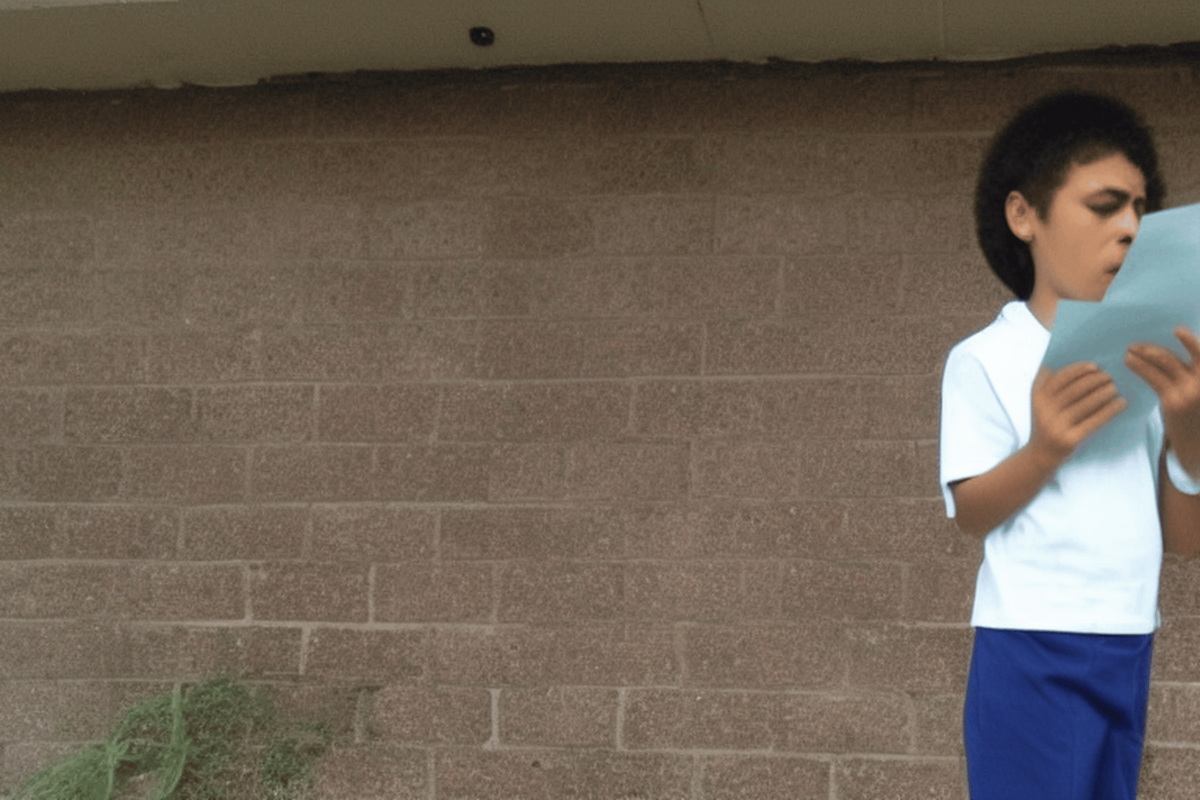 In fact, the Arbitrum team expected a 7x improvement in throughput given the nature of such upgrades.

A detailed report card may help

The report covers the progress of the chain and highlights on-chain performance during the quarter 📈https://t.co/XVIUTsAJFs

Arbitrum hosts a dynamic ecosystem of dApps and tools as viewed on the Arbitrum One Portal directory. With such a growing ecosystem, the performance of the chain via on-chain metrics had some interesting stories to narrate.

Firstly, the transactions on Arbitrum had stayed within the range of 40k – 100k transactions daily. The graph showed a steep uptrend that occurred from 26 June to 28 June. 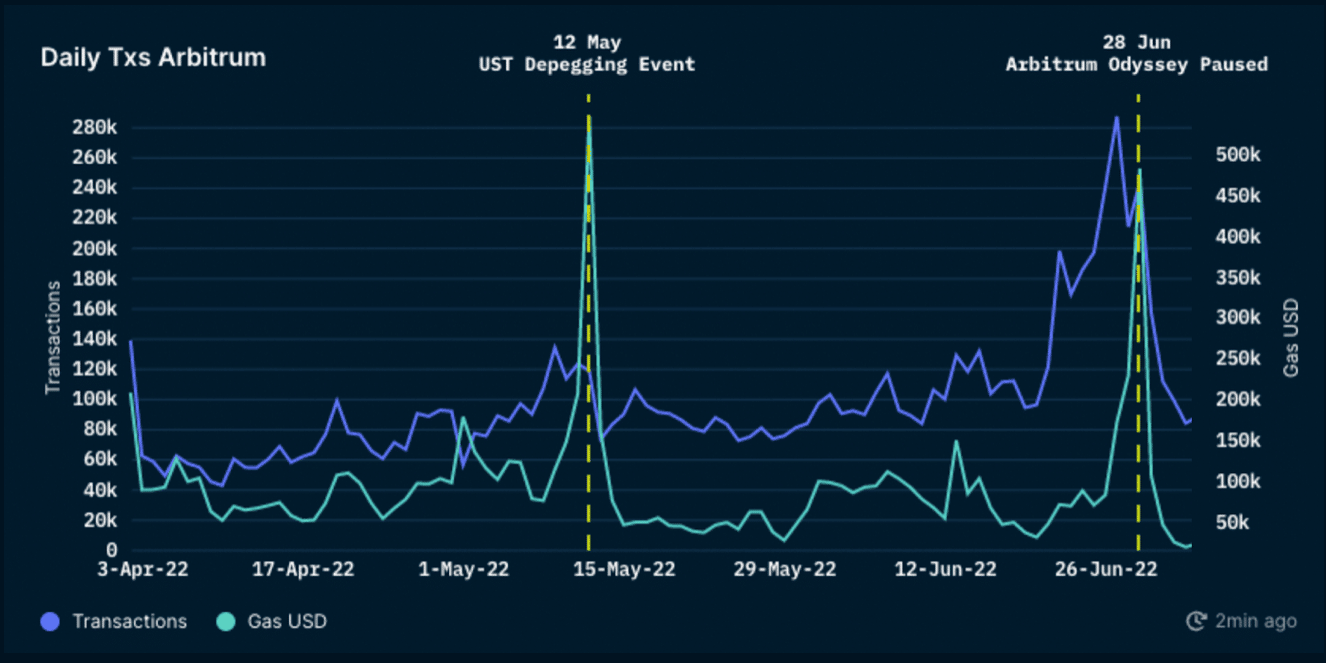 At the time of writing, and as per the latest data, the transaction count reached just under the 270k mark. This was quite a hike. Meanwhile, gas on Arbitrum had followed a similar pattern as well.

Despite the notable hikes on the graph, the said L2 protocol maintained a small share as compared to other networks.

Furthermore, Messari’s tweet of 29 September highlighted the same on the social media platform.

L2 applications have attracted real usage and attention, namely GMX on Arbitrum. Especially, now with all the speculations around dropping Arbitrum’s own token. As a matter of fact, according to l2beat.com, Arbitrum held over $2.50 billion in TVL with a 52.58% market share among other major L2s.

With the upgrade locked in, Arbitrum Odyssey is expected to resume again which would lead up to its token launch.

However, was Arbitrum ready to challenge ETH? Well, investors may have to wait a long time for that to happen.

The transaction volume of Ethereum was higher but at the time of writing, it was trending sideways for both chains. The volume hovered between 100k – 200k and one million – 1.2 million for Arbitrum and Ethereum, respectively. 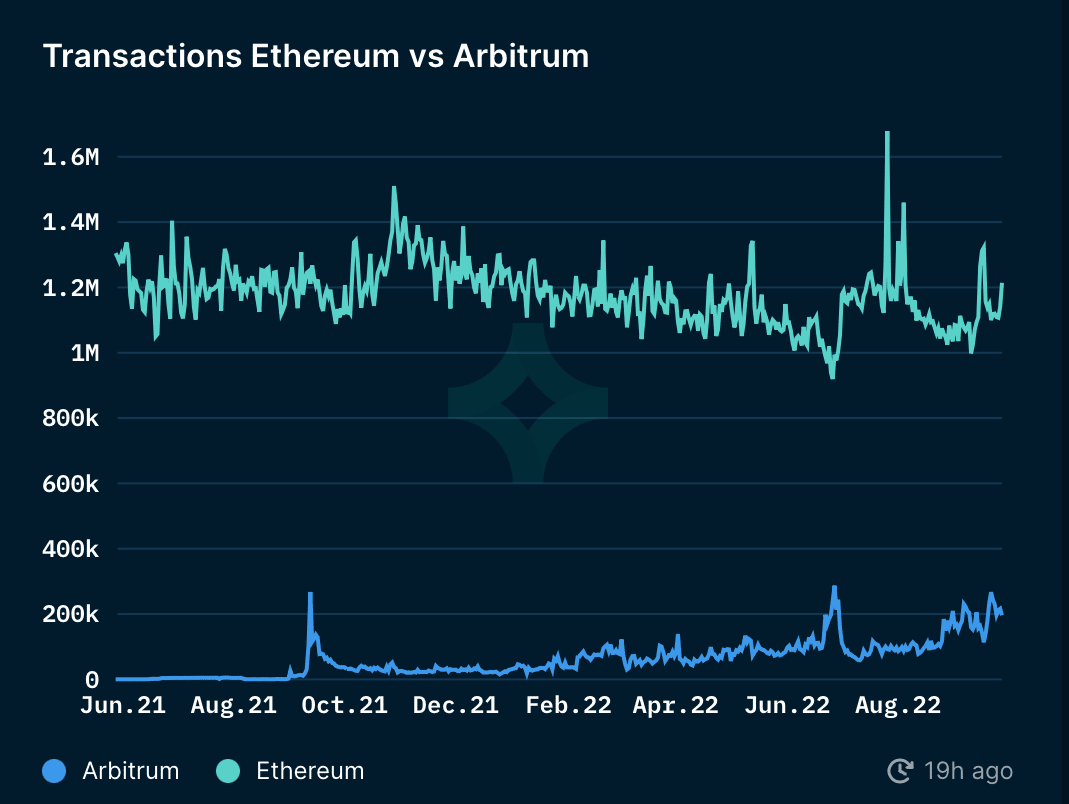 XRP could offer a selling opportunity soon, watch out for…