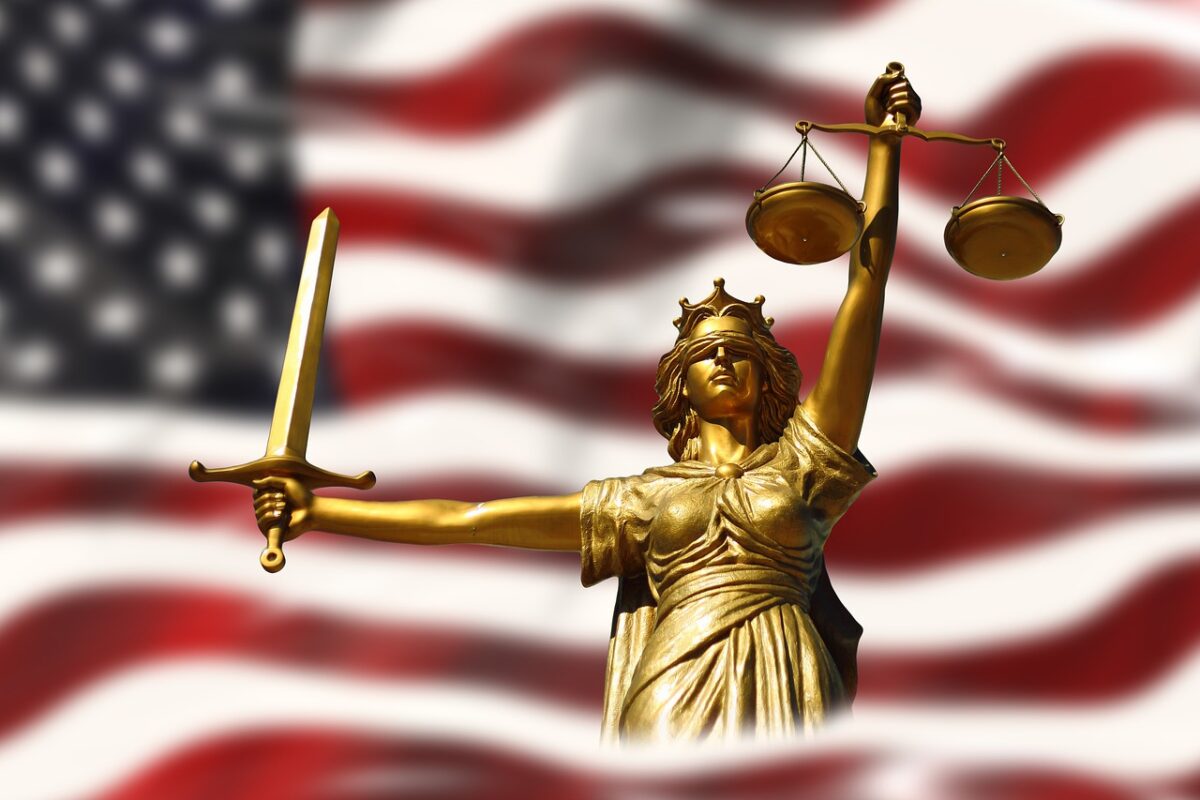 The regulatory air in the United States has pushed many companies to become more cautious about compliance with existing laws. Although not defined particularly for cryptocurrencies, the Securities and Exchange Commission’s [SEC] recent actions have led many to revisit securities laws and make sure their products comply.

Arca Labs has now partnered with Securitize to launch regulated, tokenized financial products for the firm. The partnership will start with Securitize providing the smart contract and issuance platform to Arca’s tokenized fund termed “Arca U.S. Treasury Fund” and the following products that will be jointly offered.

As per Arca, its treasury fund, launched in 2020, is the first one registered under the Investment Company Act of 1940 to issue shares as digital assets via the blockchain. It claims to abide by the requirements of the law, but also offers an Ethereum-based digital asset security token – “ArCoin.”

Moreover, Securitize will also be taking care of the regulatory compliance mandates, apart from overseeing its duties as a transfer agent.

While Arca Labs has made sure all its bases are covered with respect to regulations, will it be enough?

Earlier in September, Coinbase received a Wells Notice from the SEC against its Lend product. According to Coinbase, SEC told it considered Lend “to involve a security, but wouldn’t say why or how they’d reached that conclusion.” This, despite being in conversation with the agency for months beforehand.

Coinbase’s efforts to push the SEC did not last long either as it soon announced withdrawal plans for Lend.

“As we continue our work to seek regulatory clarity for the crypto industry as a whole, we’ve made the difficult decision not to launch the USDC APY program announced below. We have also discontinued the waitlist for this program as we turn our work to what comes next.”

With giants like Coinbase failing to fight regulators, the situation seems tough for crypto-businesses.

How are Ethereum Futures coping with the market-wide crash