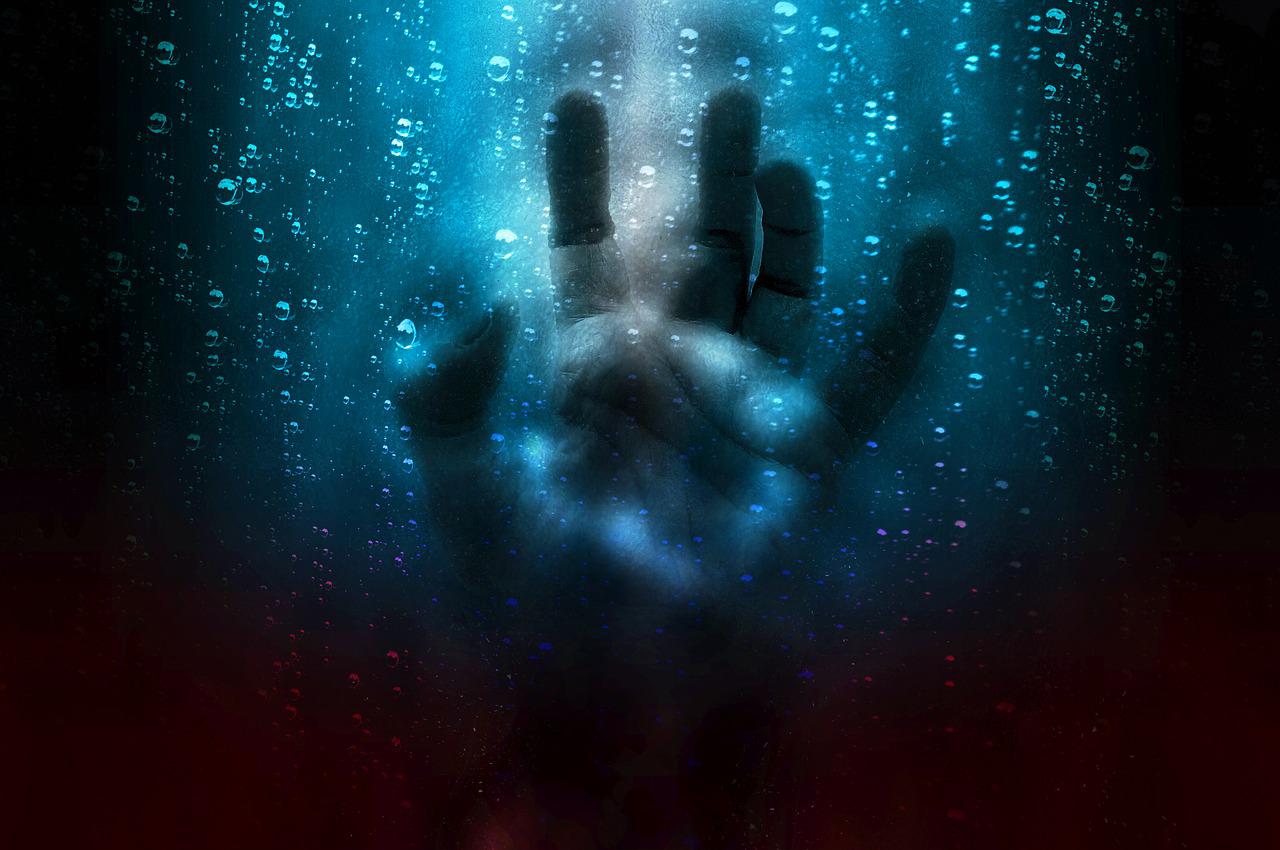 AAVE’s volatility seems to be scaring its investors away. The gains in the short rally of March have been invalidated by AAVE’s price drop in April. In fact, investors fear a further price decrease as the first three days of May saw bears in the driving seat.

Back in February, the Defi coin was trading at $188 after recovering some of the value it lost from the dip before, but just as it did that, red candles hit the charts, and within a month, AAVE fell by 38.52%.

This resulted in over 80k investors exiting the market within a period of four days. However, soon after that, a 111.64% rally followed which brought back all of these lost investors.

But, now that the AAVE has once again registered a 41.32% fall, it raises the question of whether investors are going to quit again. 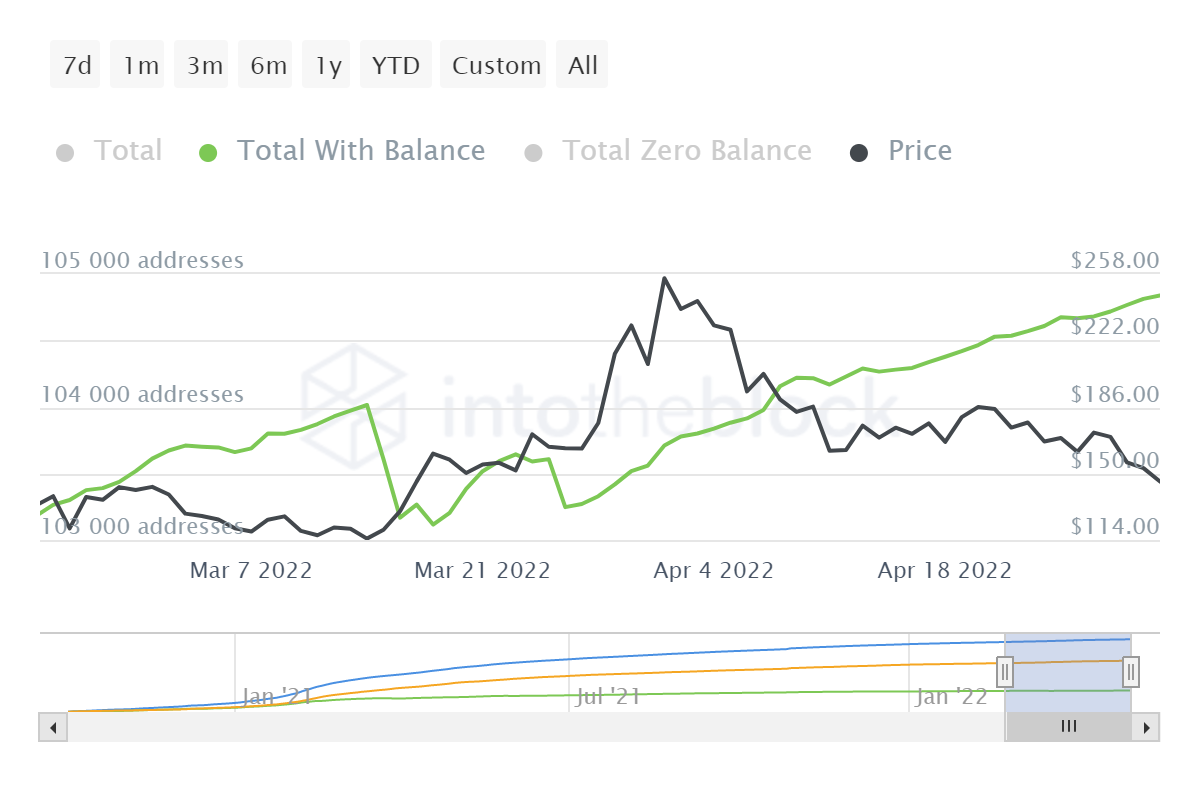 Interestingly, the chances of the same happening, although, are very low at the moment, given that the investors aren’t showing similar traits as they were the first time.

Firstly, their presence on the network hasn’t diminished in any way. Back in mid-February, AAVE had over 400 users active regularly, which have actually gone up over the last few weeks, touching 1.57k. 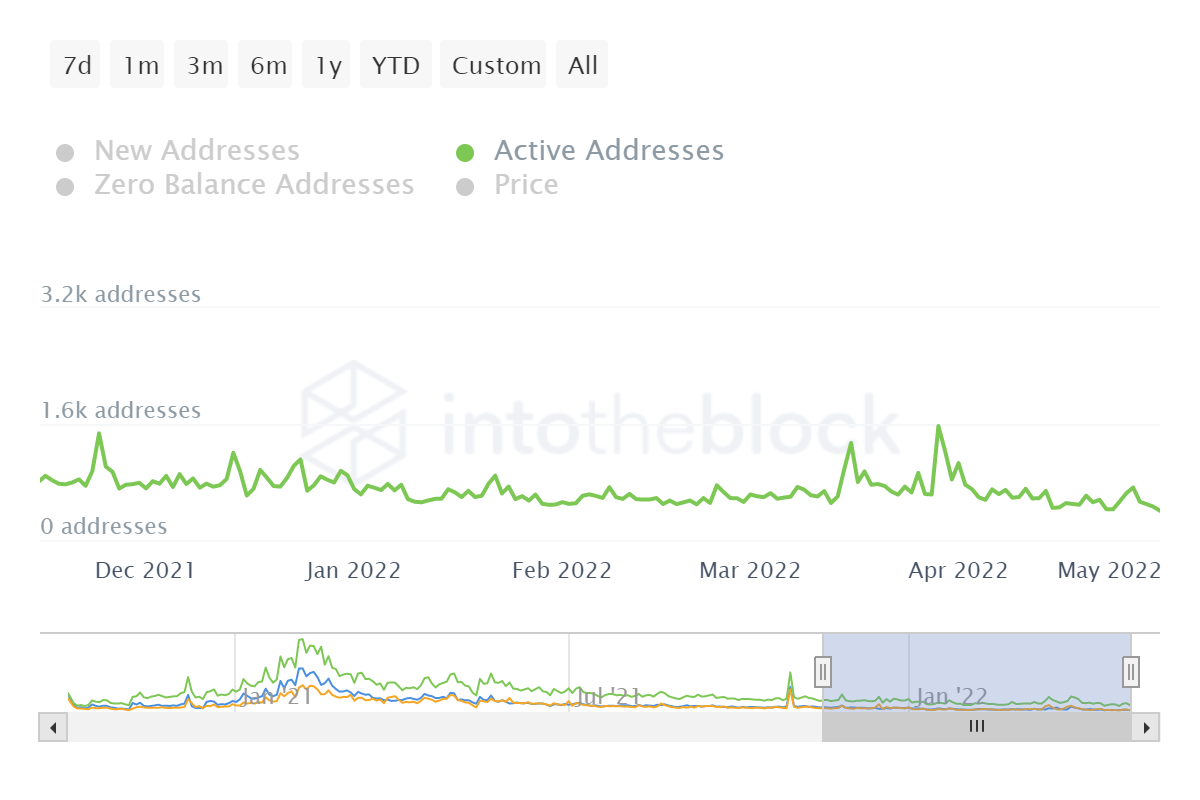 Secondly, the total volume of AAVE generated from day-to-day transactions on-chain has also not reduced in these two months. The last time when investors left the network, their transaction volumes were at a mere $15 million.

At press time, the same has been averaging at $40 million, even peaking at $138 million. 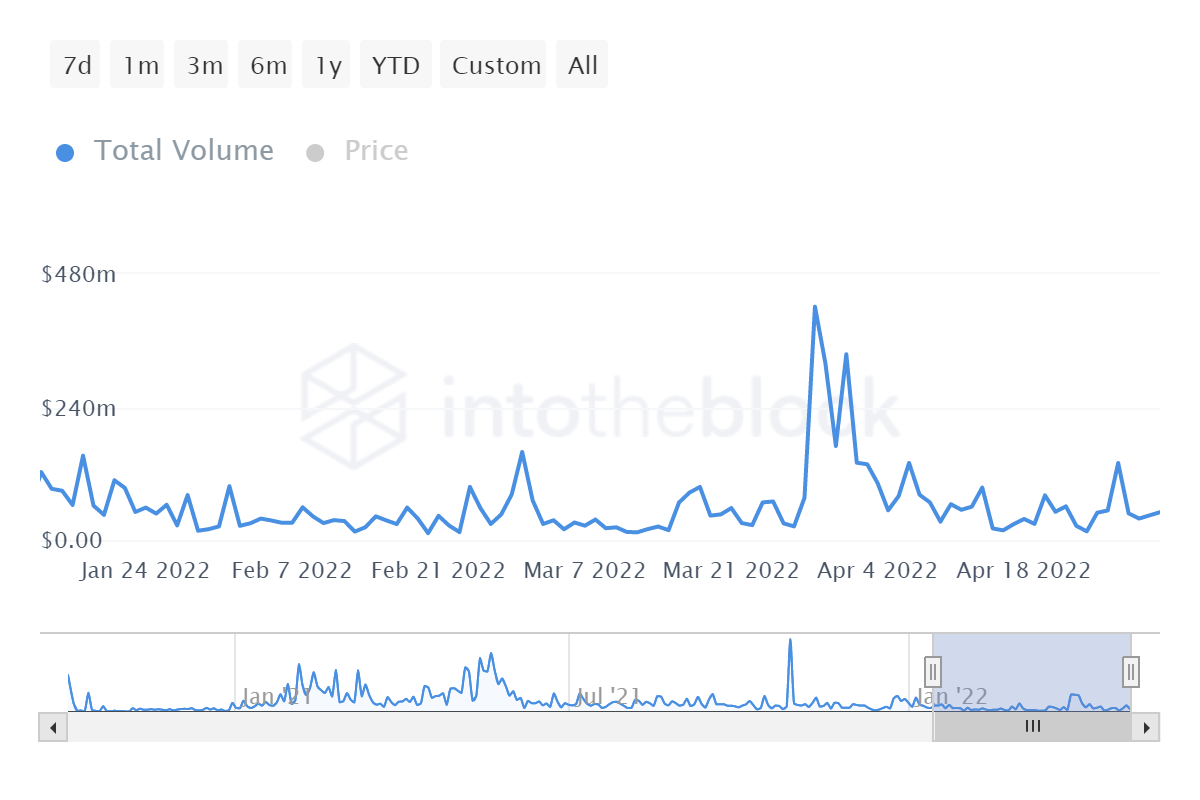 But knowing the crypto market and the investors, one cannot be 100% certain about anything. Besides, it should be remembered that almost 80% of the investors are still in losses. Although the numbers have gone down from March highs of 90%. 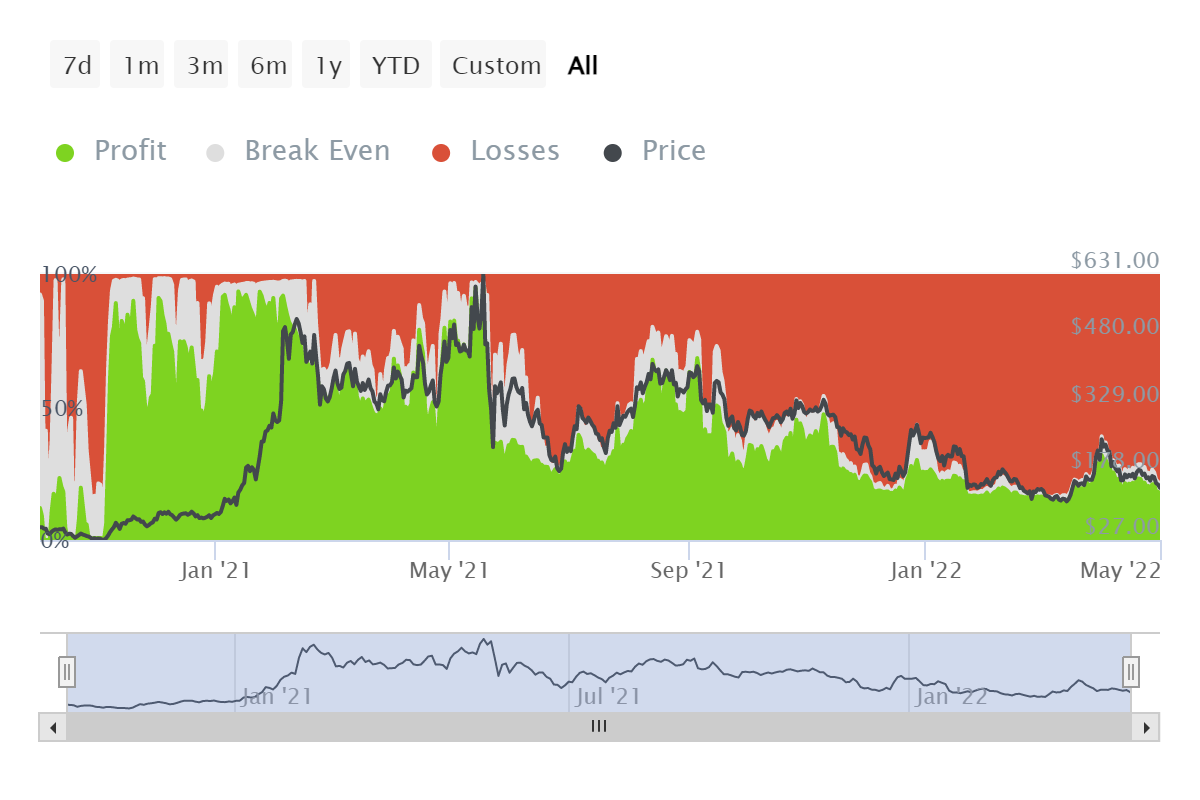 This is also backed by the fact that most of the investors still aren’t particularly optimistic about the altcoin. Their sentiments towards AAVE continue to be negative, leaving a slight possibility of their exit open.