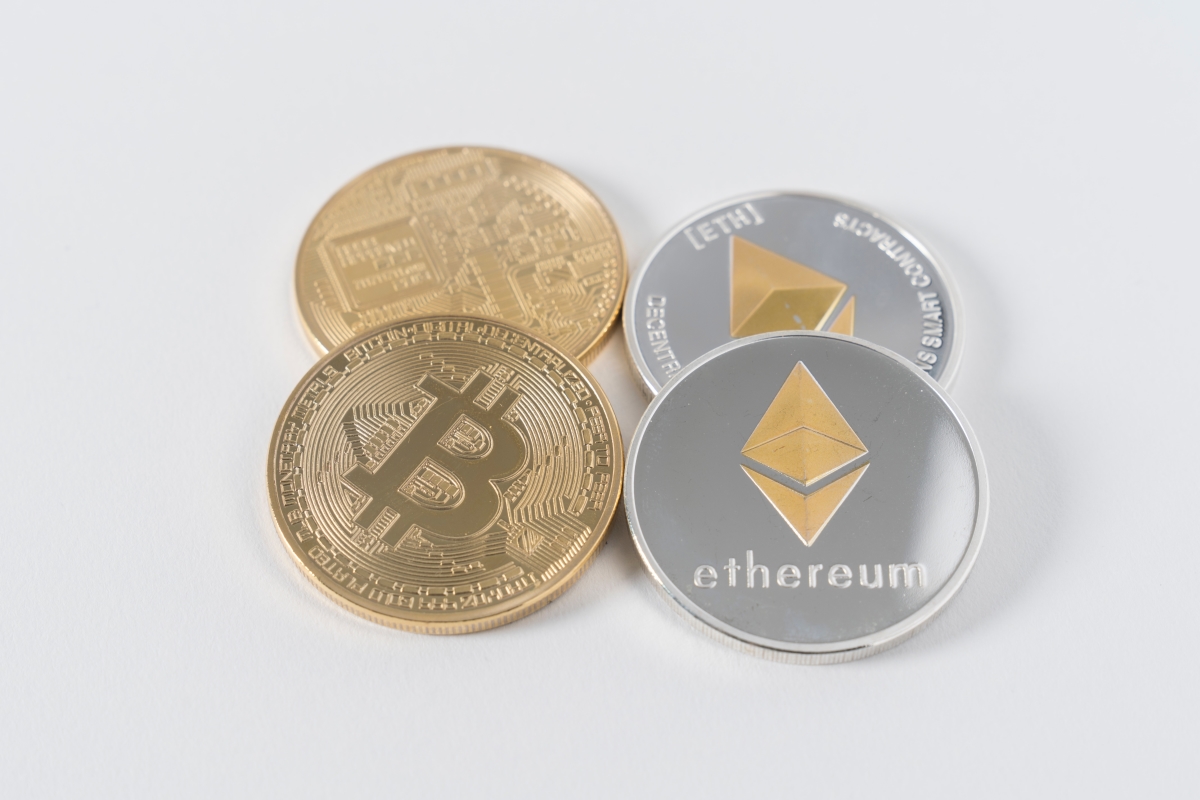 The collective crypto ecosystem exhibited a significant decline on the 21st of January. Bitcoin dropped down to $28,880 and after registering a new all-time high, Ethereum dropped down to $1081. However, while Ethereum and other altcoins have managed to recoup higher levels in the charts, Bitcoin is still struggling below its immediate resistance range.

According to Santiment analysis, Bitcoin and Ethereum have both enjoyed fierce competition between each other, as both have registered strong dominance since the end of December 2020. Now, data suggested that over the course of January, both the asset’s technical development has mirrored its price proficiency.

It is fundamentally important for all digital assets, let alone Bitcoin and Ethereum, that the development side of things should always be moving forward. The chart above is a positive indication of how the price and underlying technology progress.

However, if the price is currently following development, and if it continues to follow in the future as well, Ethereum may witness increased dominance over Bitcoin.

Github comparison between BTC and ETH

Ethereum has been at its technical ‘cutting-edge’ since the start of 2019 and now its development sector might be starting to reap the rewards. ETH 2.0 successfully launched its phase 0 in December 2020 but this difference can also be highlighted between Bitcoin and Ethereum’s GitHub activity.

Ethereum’s GitHub site is buzzing with consistent activity and according to the site, it currently had 247 active repositories. A repository is a storage section that contains project files and each file’s revision history. The number 247 could mean that there are currently 247 active projects under development on Ethereum.

In comparison, Bitcoin had only 4 repositories.

The above difference should be taken with a grain of salt since Ethereum is technically a platform for several projects while Bitcoin is independently working on its own development.

However, it does not take away the fact that developers are joining Ethereum’s ecosystem more than Bitcoin. According to a recent report, Bitcoin monthly active developers have grown by 70% in the last 3 years but the number of Ethereum developers spiked by a massive 215% in the same time period.

Is Ethereum at a place of greater advantage?

From a logical point of view, the answer is yes but technological development may not continue to mirror price action at all times. Bitcoin is still vastly popular among major investors and traders, and market sentiment plays a huge role.

Ethereum is only beginning to get some attention from accredited traders, so their dominance solely based on development activity might not manifest much over Bitcoin, at least just yet.