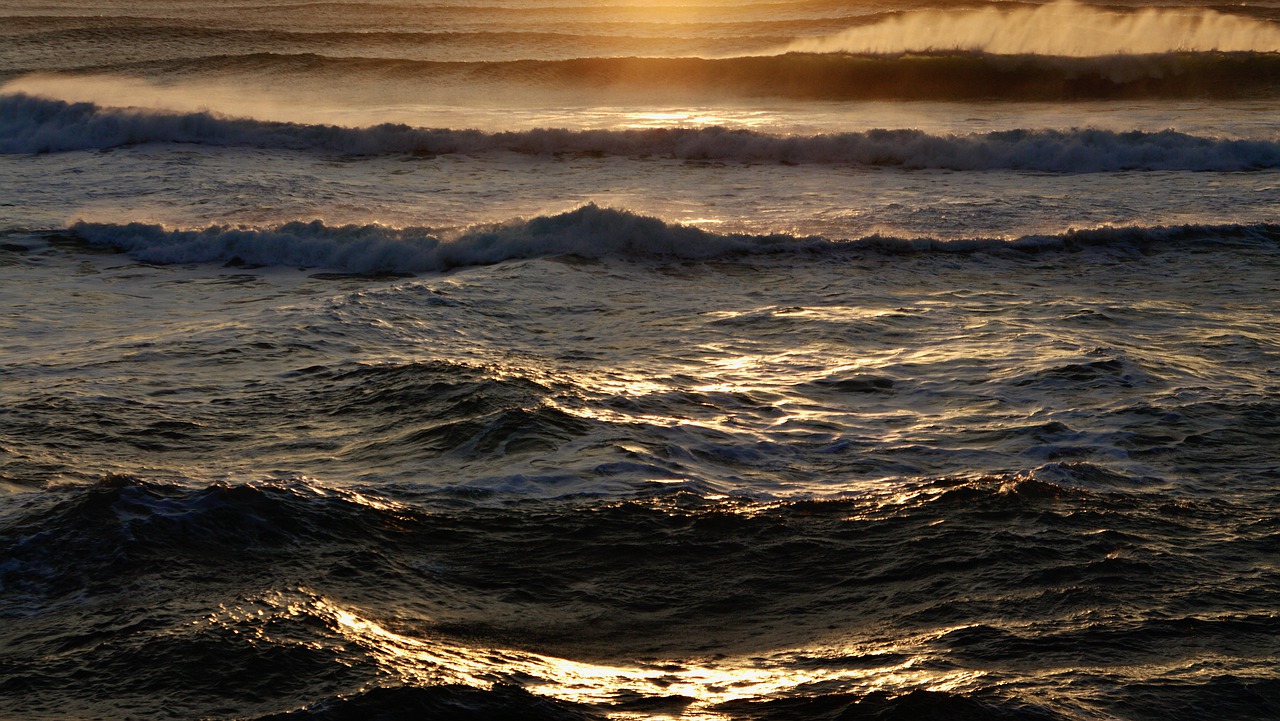 During the past week, Bitcoin’s performance on the charts hasn’t been very inspiring. The coin has struggled to regain strong bullish momentum and go past key levels of resistance without being subject to further price corrections. At press time, Bitcoin was trading at $33,076 with a 24-hour trading volume of $31.7 billion.

In sync with the king coin, popular altcoin also saw their price endure price corrections in the past few days. While there were exceptions to the rule like Basic Attention Token [BAT] who saw its price surge on 22 January, the overall bullish momentum the altcoin market witnessed at the start of the month seems to be lacking currently.

Bitcoin Cash saw its price drop by over 7 percent in the past 7 days and is currently trading at $446. The coin has a market cap of $8.3 billion making it the 9th largest coin according to CoinMarketCap’s list. In comparison to its early January valuation, if BCH were to go on a recovery run, then the coin will have to breach two key levels of resistance at $479 and $540. There is also strong support at the $403 if a downtrend were to occur.

The Bollinger Bands for BCH show that the volatility in the coin’s price action is slowly increasing. This could be a good sign for the coin that has endured a bit of sideways movement in the past 48-72 hours. The MACD indicator on the other hand has undergone a bearish crossover and is signalling an upcoming price drop for the coin.

Vechain is currently ranked 21st according to CoinMarketCap’s list and has registered a market capitalization of $1.9 billion. At press time, VET is trading at $0.031 and is slowly heading towards its immediate resistance at $0.035. The coin also has two strong levels of support at $0.027 and $0.022 if a price dip were to occur.

The EMA ribbons have now settled below the coin’s price and are offering support for the price. The RSI indicator is showing strong bullish sentiment as it heads into the overbought zone.

BAT’s price took a less popular turn on 22 Jan and surged on the price chart. The coin currently trades at $0.318 and continues to test the key resistance level at $0.35. If a price correction were to occur after a failed attempt at breaching the resistance, then, the coin can rely on two strong supports at $0.29 and $0.26.

Are Bitcoin and Ethereum’s price also reacting to its tech developments?

Can Ethereum lead the next leg of the bull run?