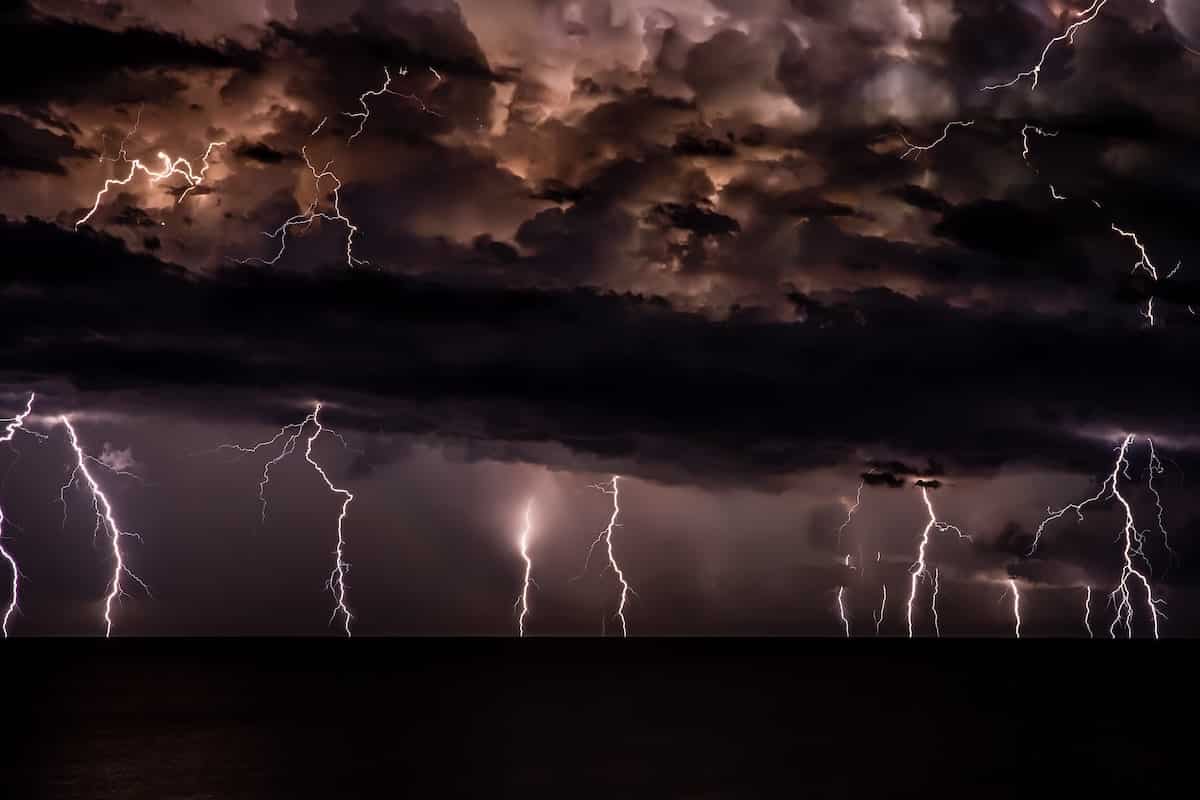 The first half of 2022 saw a major correction phase within the cryptocurrency market. Well, June 2022 has been one of the most devastating months in the history of crypto markets.

The total market capitalization dropped by approximately $500 billion after the massive sell-off in May.

However, the king coin went all downhill after achieving such an impressive feat.

Now, 2022 saw the BTC market sustain two enormous capitulation events, both with the largest BTC transfer volume in a loss since 2011.

When LUNA collapsed, the total transfer volume in a loss amounted to 538k BTC. This was followed by 480k BTC as the market traded below the 2017 all-time high (ATH).

This activity, indeed, affected, not just BTC but the entire crypto market.

Nonetheless, BTC holders seem to have weathered the storm.

In a tweet, Glassnode noted that more than 80% of the total U.S. dollar (USD)-denominated wealth invested in Bitcoin has not been touched for at least three months.

That is to say, the “majority of BTC coin supply is dormant” and that HODLers are “increasingly unwilling to spend at lower prices,” as per the analytics firm Glassnode.

In fact, at the time of writing, the number of non-zero addresses reached an ATH. Ergo, adding support to the HODL activity.

This reveals that around 45% of Bitcoin holders are at an on-paper loss, according to crypto intelligence firm IntoTheBlock.

Well, for one- liquidation concerns are ever rising. If not by loyal long-term holders then mostly by soft hands (short-term holders).

This has somewhat sparked uncertainty among investors who had previously believed that the price of Bitcoin was in a recovery trend.

The recent decline of BTC saw more sell-offs in the space, albeit to a lesser extent than previously recorded.

Australian Central Bank bats for private solution to cryptos if…

Here’s when Ethereum investors can expect reversal from ongoing rally