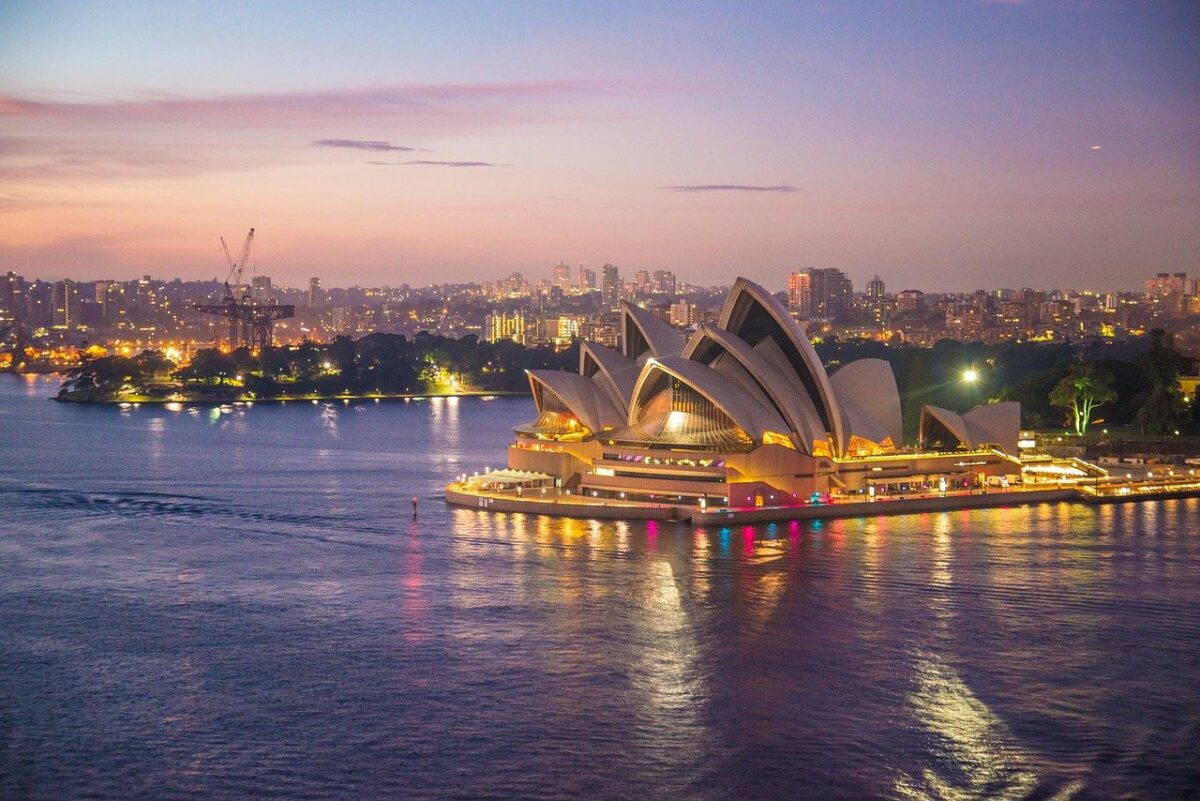 According to Phillip Lowe, Governor of the Australian Central Bank, a private solution for cryptocurrencies “is going to be superior.” That is, as long as risks are reduced by regulations.

Lowe expressed these opinions at a recent G20 finance summit in Indonesia. During the same, officials from various countries reportedly spoke about the effects of stablecoins and DeFi on international financial institutions.

Recent stablecoin dangers can be mainly attributed to de-pegging occurrences. The value of the entire Terra Classic ecosystem dropped in May when the Terra USD stablecoin UST, now known as Terra Classic USD, lost its peg.

Technology better in the hands of the private sector

Strict rules or even state support, according to Lowe, could help reduce hazards to the general population. Although the government would be in charge of the regulations, Lowe pointed out that the private sector would be best suited to develop the technology.

According to him, private businesses “innovate” the best characteristics for cryptocurrencies “better than the central bank.” He said,

“If these tokens are going to be used widely by the community, they are going to need to be backed by the state or regulated just as we regulate bank deposits.”

So-called central bank digital currencies (CBDCs), which can be either retail tokens used directly by customers or wholesale tokens used by banks in the financial system, are being developed by numerous central banks throughout the world.

This is in part a reaction to the emergence of so-called stablecoins, privately-issued tokens like Tether and USDC, whose value is tied to that of a traditional asset, frequently the U.S. dollar. These are typically used as stores of value and for payment purposes.

In a statement to the U.S. Commerce Department, the National Association of Federally-Insured Credit Unions echoed Lowe’s concerns about the high expenses of deploying a digital token at central banks.

China, the European Union, and the Bahamas are presently developing or testing CBDC. Needless to say, they do not share that perspective on the costs of such systems at central banks.

Stronger regulatory system may be needed

To develop a strong enough regulatory system for such tokens, Lowe and other panelists agreed that more work should be done. A further examination of stablecoins, according to HKMA CEO Eddie Yue, might also come in handy.

Sorare NFT to release new collection; will this be a hit or miss