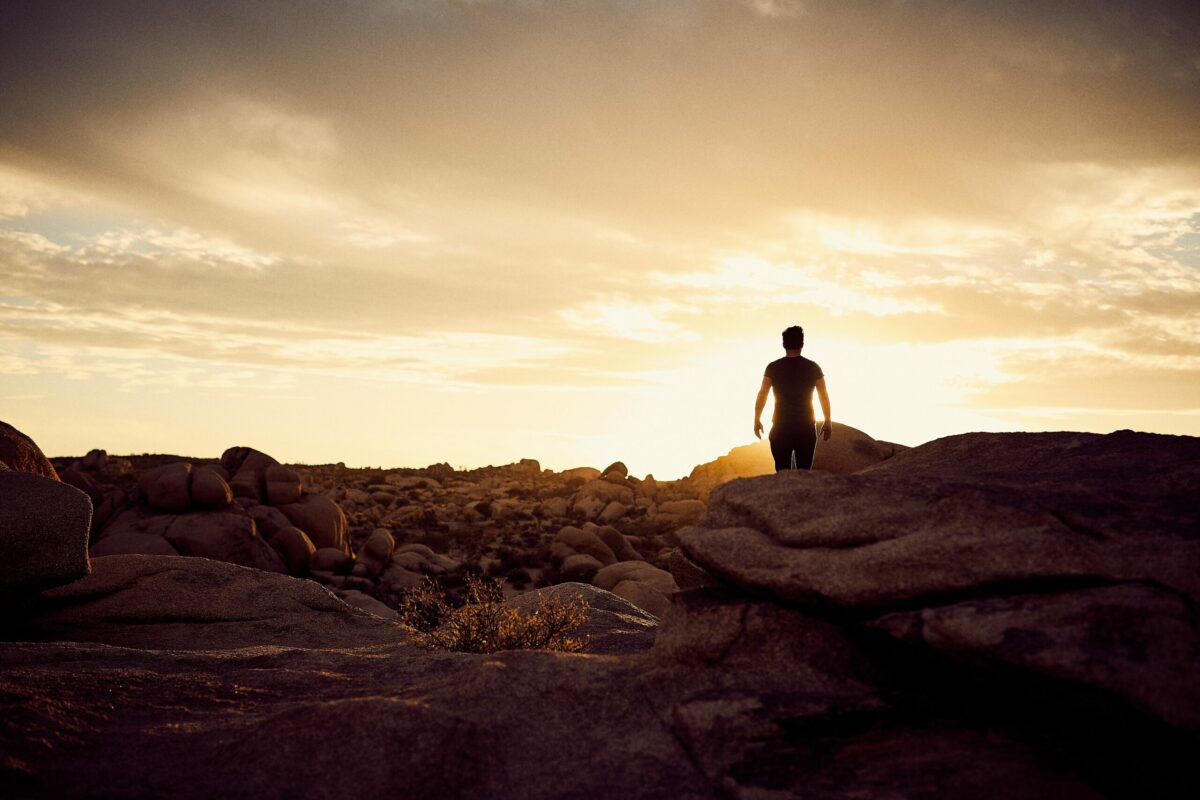 The institutional interest associated with Bitcoin has been seeing a massive influx since the end of 2020. Over the past few months, several major companies have launched their own Bitcoin treasuries. What’s more, they have initiated regular accumulation of digital assets, some more than others.

However, during the May blowout, there was an air of uncertainty. In fact, this was very true when BTC looked destined to stay below $30,000 at one point.

With the asset’s price recovering of late, treasuries can finally catch a breath. However, curiously, it can be observed that these companies hardly buckled under selling pressure.

Is the new shift in accumulation unfolding for BTC?

When it comes to accumulating BTC from the market, investors are widely classified into small players and big players. Consider an analysis of the participation score of both players in an effort to identify average accumulation over the past 30 days, for instance. 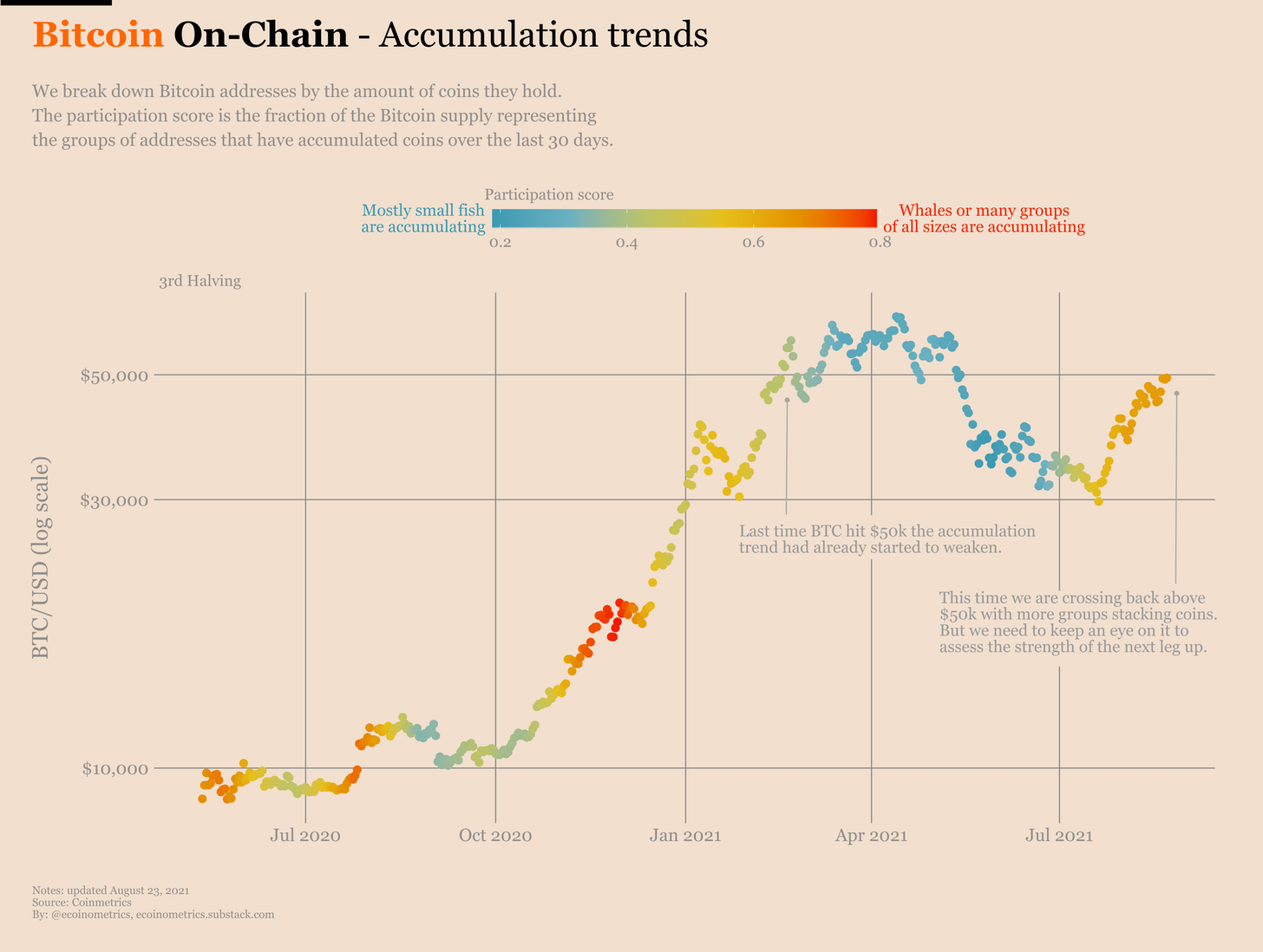 Now, according to Ecoinometrics, when BTC crossed $50k for the 1st time, the participation score had already started to weaken as more small fish were beginning to accumulate.

However, at press time, since crossing $50k again, participation score has been on the rise, It is also proving to be a gathering ground for large investors. Additionally, it was identified,

The fact is that whales have consistently but slowly accumulated Bitcoin over the past few weeks. What this implies is that the most recent actions may have been coming from the Bitcoin treasuries side.

Can Bitcoin Treasuries maintain this momentum? 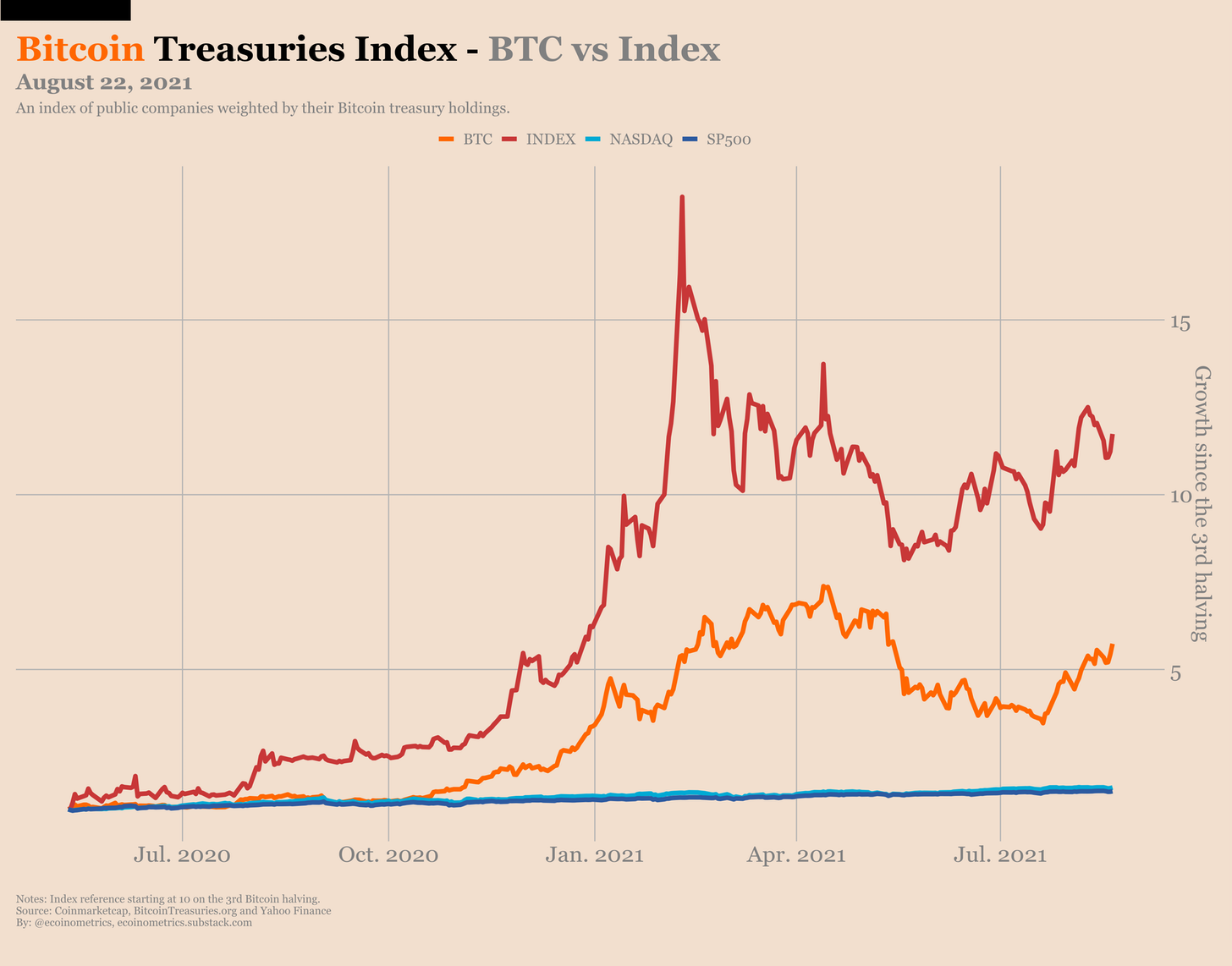 Ecoinometrics’ Bitcoin treasuries index can be used to highlight the overall gains or losses of collective investors. At press time, it was slowly inching towards its April highs. And factually, these players haven’t stopped either.

According to a recent announcement, Microstrategy also purchased an additional 3,907 BTC for $177 million at an average cost of $47,294. So, the treasuries side of the market continues to grow amidst a volatile Bitcoin market.

The cryptocurrency’s intrinsic value is being understood around the world. Furthermore, multiple critics from the past are becoming more open to the asset. Hence, these institutions adding Bitcoin during an uncertain price range, following an explosive rally, could be the next big development going forward.

Traders beware! Ethereum is very likely to drop all the way to…

Is the latest chapter in Binance Smart Chain v. Ethereum even a contest