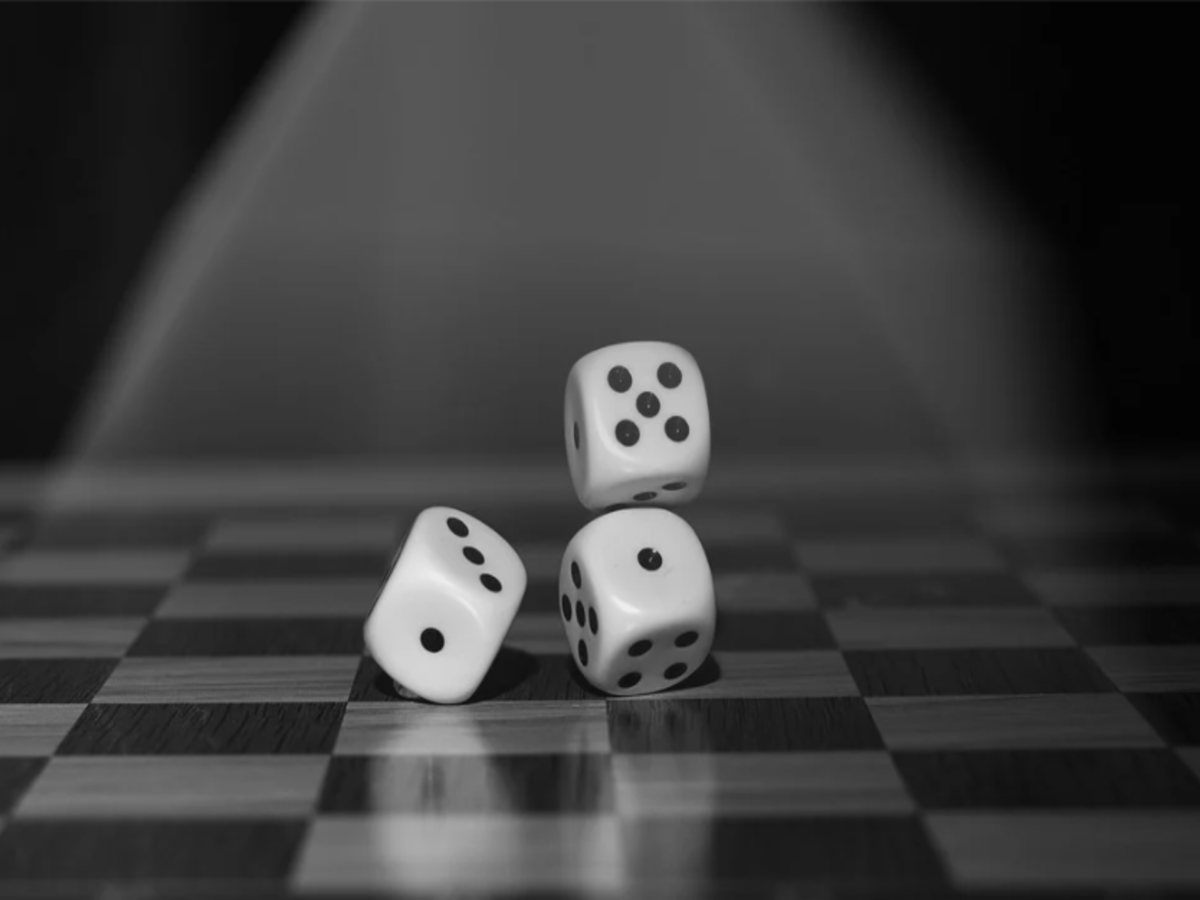 Over the past few days, Bitcoin has remained quite complacent around the $60k-level. After registering new highs last Wednesday, the world’s largest asset’s price crashed during the early hours of the 27th. In fact, at press time, it was seen trading at $58.8k. This accounted for dips of 6% and 8% on the daily and weekly timeframes, respectively.

Along with Bitcoin, most of the market’s other tokens also dropped on the charts. However, gaming tokens, to a fair extent, have been able to cling to their near-high levels. At the time of writing, the top 10 tokens from this gamut had green weekly returns and had appreciated by 2%-101% over the window.

Well, until recently, most of the aforementioned coins strictly adhered to the broader market trend. But now, a couple of other factors are responsible for their decisive upsurge.

The improving state of the tokens’ metrics needs to be given due credit initially. To gauge the broader sentiment, let’s assess the state of four prominent game-tokens – AXIE, SAND, VRA, and ENJ.

The deposit transactions of the first three coins, for instance, have been more inclined towards their respective low sides of late. This metric shows the amount of all incoming and outgoing transactions involving token deposits addresses daily. Spikes usually indicate a hike in short-term sell pressure and vice versa.

Thus, keeping this current plateaued state in mind, it can be asserted that HOLDers wouldn’t really sell at this stage.

The Price-Data model tracks the relationship between the coin’s price and the number of daily active addresses interacting with the coin. A buy signal is flashed when the DAA Divergence increases alongside the price. Conversely, when the active addresses decline during a price hike phase, selling pressure is induced.

ENJ starting its bullish streak on the chart indicates the healthy state of the active addresses. In effect, the environment has been fairly favorable to sustain ENJ’s rally.

The MVRV ratio for all four tokens has additionally been on the rise since the beginning of October. What this implies is that investors are earning more than usual in the market at this stage.

All the gaming tokens rallying collectively at a time when BTC and the broader market are trading in the red feels a bit weird, right? Well, at this stage, it is important to note that Steam, a popular digital gaming platform, recently banned all games that feature crypto/NFT exchanges. People from the game-fi sphere obviously did not receive the news well.

To a fair extent, it can be claimed that the price movements of these tokens look more like a revolt against Steam’s ban on blockchain-based games. Again, nothing can be said with certainty, but the Steam factor can’t be ruled out either.

Despite these tokens rallying at this point, they can succumb to the broader market trend at any moment. Nevertheless, keeping in mind the healthy state of the metrics, these coins should be able to bounce back faster than the rest.

Before Digital Euro, Europe must win over Germany’s worried cash-users

What happens if Ethereum weakens below $4,000?