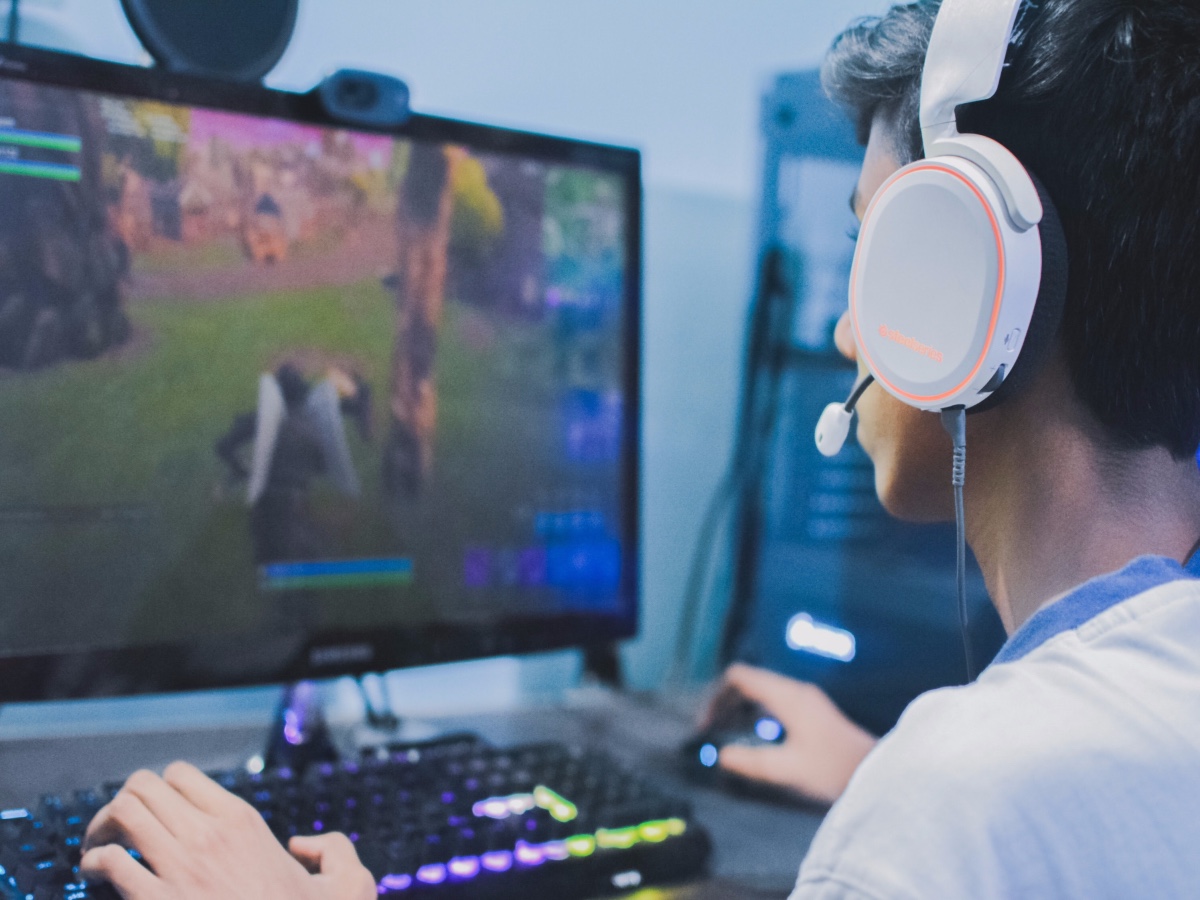 Do NFTs have value in the real world? This question has sparked numerous debates across the crypto-industry. For now, however, one industry giant is reportedly making its views on the subject crystal clear.

Steam, the popular digital gaming platform, has moved to ban all blockchain-based apps enabling crypto or NFT trades. The quiet, but definitive move left members of the GameFi sphere reeling, with even major players speaking out.

Not a fan of NFTs

Under its “rules and guidelines” section listing what shouldn’t be published on the platform, Steam’s developers Valve shared a new entry –

“Applications built on blockchain technology that issue or allow exchange of cryptocurrencies or NFTs.”

One community hit by the ban is Age of Rust, an NFT-based adventure game. A representative claimed the decision was taken because Steam’s policy “does not allow items with value in the real world” to be part of its ecosystem.

Steam's point of view is that items have value and they don't allow items that can have real-world value on their platform. While I respect their choice, I fundamentally believe that NFTs and blockchain games are the future. It's why I started this journey with all of you.
3/4

On the contrary, the COO of Axie Infinity claimed that the new guideline hasn’t been added yet to the Steam Direct page.

As of press time, there was no formal statement on Valve’s blockchain ban. While many have suggested possible causes, one reason could be the fact that Valve collects legal details such as bank and company information. This is to pay users who are part of the “Steamworks onboarding process.”

Valve also carries out identity and tax document verification. Keeping this in mind, blockchain-based apps and their creators might be difficult to audit.

What’s more, some provisions of the U.S infrastructure bill related to digital assets could make NFTs and crypto-regulations more difficult for businesses.

Coming to whether NFTs have any value outside their native ecosystems, it’s worth noting that Visa recently purchased a CryptoPunk for $150,000. Also, earlier in the month, a SolMonkey was sold for about $2 million.

The hike in popularity noted by GameFi and NFT-based games is nearly impossible to ignore. Between the second and third quarters of 2021, Axie Infinity’s revenue shot up by around 48 times. Furthermore, Axie Infinity’s market cap put it in the top five list of traditional video game giants.

If you’re wondering why investors are excited, this is a big reason why. pic.twitter.com/IoeXtEbswK

Despite the discreet change in rules, however, Steam’s ban didn’t go unnoticed for long. One vocal critic was Sky Mavis – the creator of Axie Infinity. On 16 October, the company tweeted,

“Today, @Steam blocked all games built with Blockchain and NFTs from their store. Our Mavis Hub represents a different path– a future where gamers have property rights and economic freedom. We will win. The future of gaming is stake.”

Worth noting that Sky Mavis also took the opportunity to promote the company’s own game launcher.