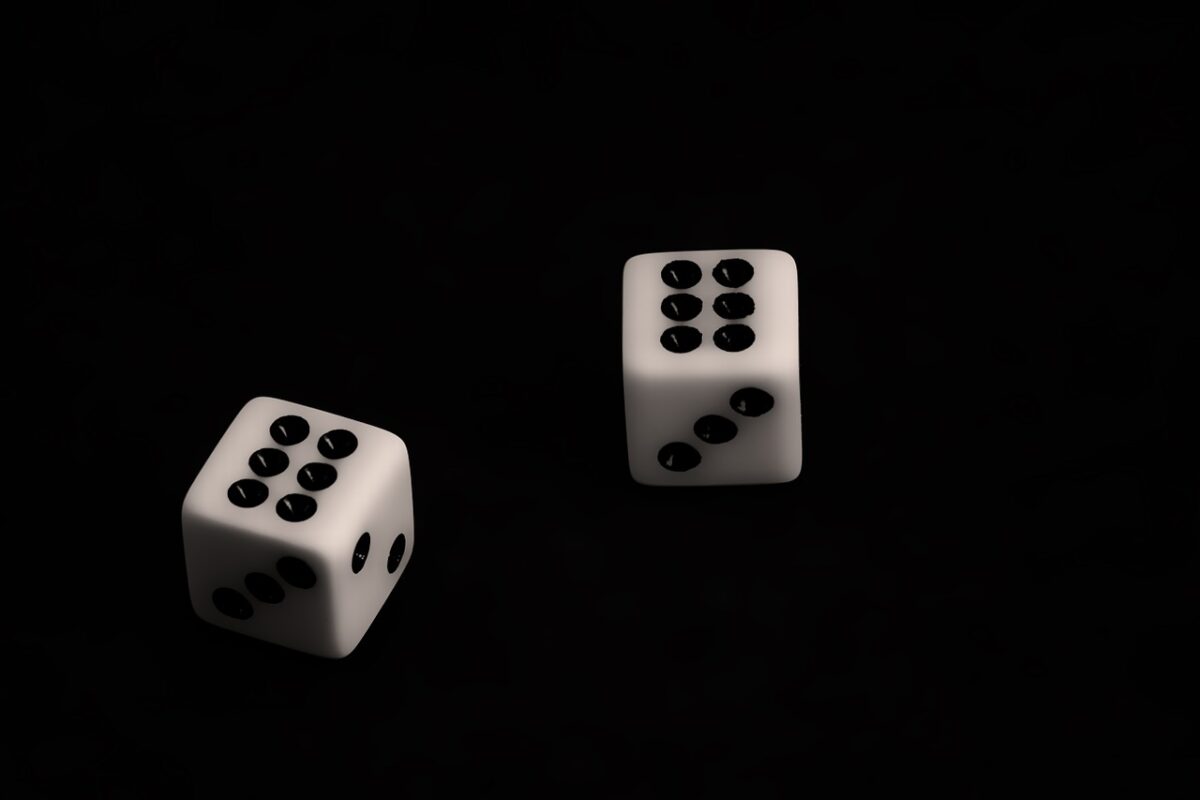 The exponential growth of the Polygon Network has not remained a secret in the cryptocurrency world. The Ethereum-scaling project formerly known as the Matic network carved its path in the ecosystem by offering Ethereum solutions. Given the long, correction period in the market, many users who could not bear with the Ethereum network’s high cost jumped to Polygon. However, as Ethereum moves towards ETH 2.0, will Polygon be able to sustain its growth?

Many market participants and analysts believed that the Polygon network has more potential to grow and adapt to the evolving crypto space. After becoming the preferred layer 2 solution, the network welcomed numerous decentralized applications earlier only available on Ethereum. This pushed the total value locked in the platform to hit a peak at $7.75 billion as indicated by the data provided by IntoTheBlock. 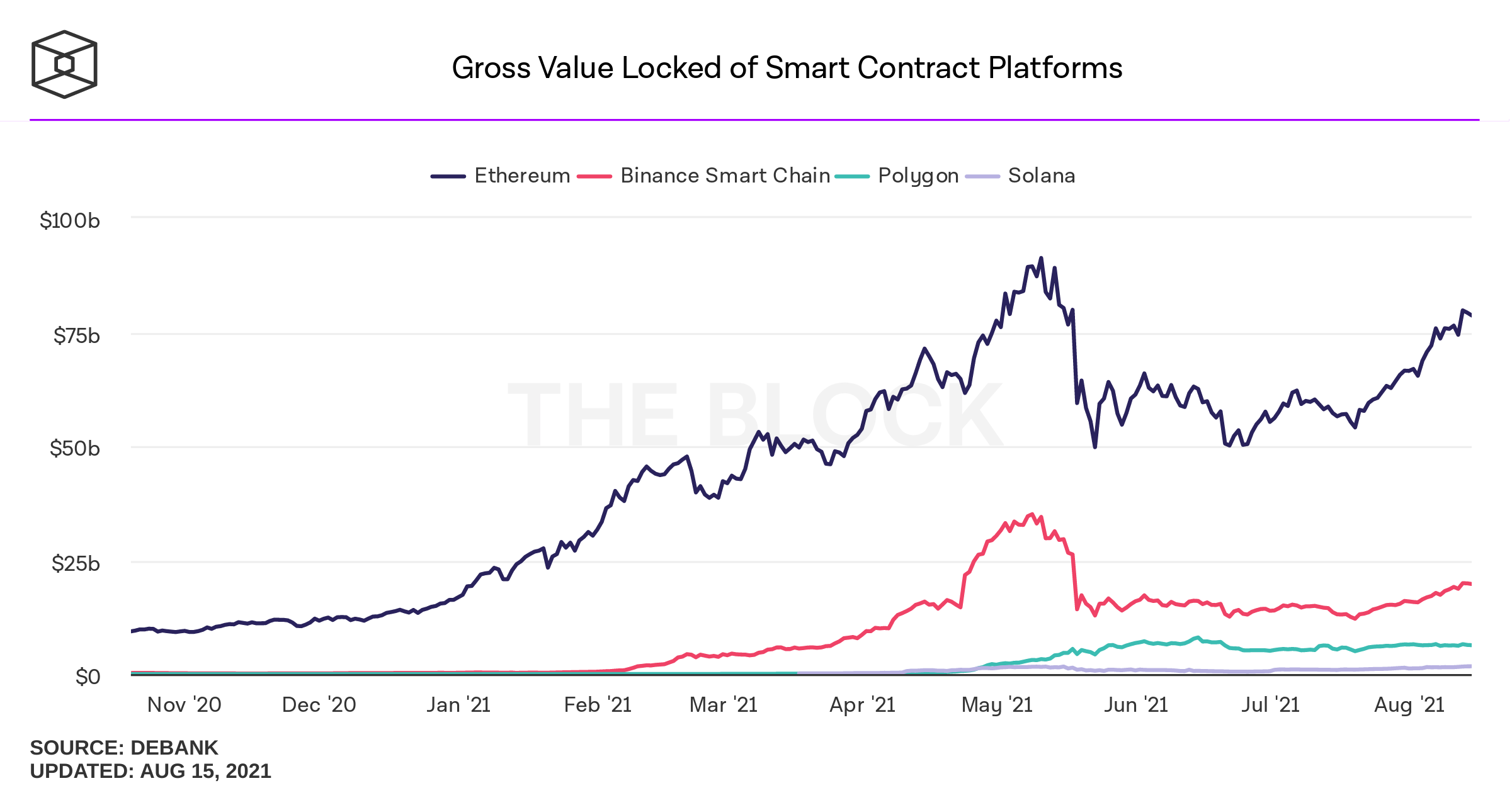 Meanwhile, its native token MATIC has been noting increased use. As per data collated by Glassnode, the percentage of MATIC held on exchanges has been steadily decreasing from 24.6% at the beginning of 2021 to just 2.27% at the beginning of August. Although Ethereum’s TVL was way ahead of Polygon with $61.28 billion, it was closing in on Binance Smart Chain’s $15.18 billion TVL.

Future of Polygon and MATIC

As Polygon moves forward, it would be integrating the use of MATIC. According to its plans, MATIC will become an integral part of its expanding internet of layer 2 blockchains for Ethereum. It has already committed $1 billion from its treasury to ZK-based solutions.

“We consider ZK cryptography the single most important strategic resource for blockchain scaling and infrastructure development, and we have a clear goal of becoming the leading force and contributor in this field in years to come.”

It appeared that the digital asset was not planning to rest after its 1,182% growth year-to-date. With more users flooding the Polygon network, it will be interesting to see how it scales and keeps up with the demand.

Ethereum: Why ‘we still haven’t seen anything yet’