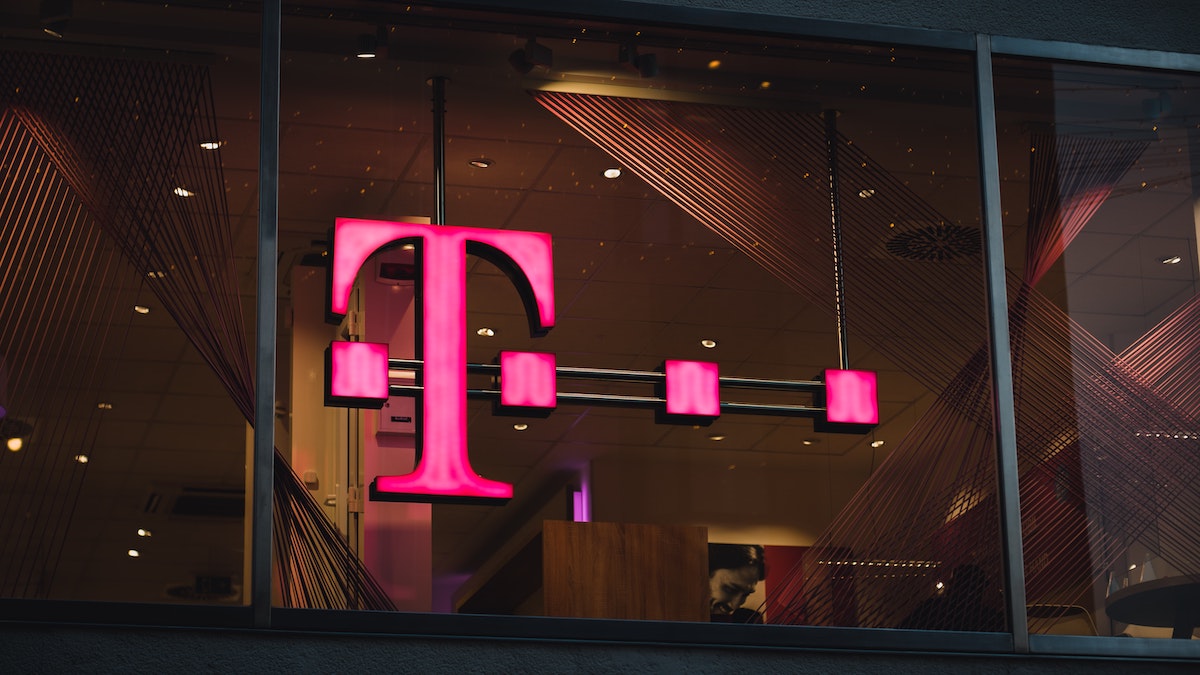 In an interesting turn of events, telecom giant T-Mobile is allegedly looking into a massive data breach that is said to involve personal data from more than a 100 million people.

As per recent reports, T-Mobile is probing into a forum claiming to be “selling a mountain of personal data,” in exchange for Bitcoin. “We are aware of claims made in an underground forum and have been actively investigating their validity, we do not have any additional information to share at this time,” a T-Mobile spokesperson told Vice’s Motherboard.

As far as the demand is concerned, the seller asked for 6 BTC, in exchange for a portion of data, containing 30 million social security numbers and driver licenses. This amounts to around $287,000, at the time of writing. However, seller specified that the remainder (of the data) will be sold privately. Referring to T-Mobile’s swift response to the breach, the seller responded,

“I think they already found out because we lost access to the backdoored servers.”

Unfortunately, this wasn’t the first time that T-Mobile was a target of a cyber-security scandal. According to findings, T- mobile was sued by a victim who lost $450,000 in Bitcoin in a SIM-swap attack. The lawsuit was filed against T-Mobile on February 8, in the Southern District of New York, by plaintiff Calvin Cheng.

Is MATIC still a safe bet in the market