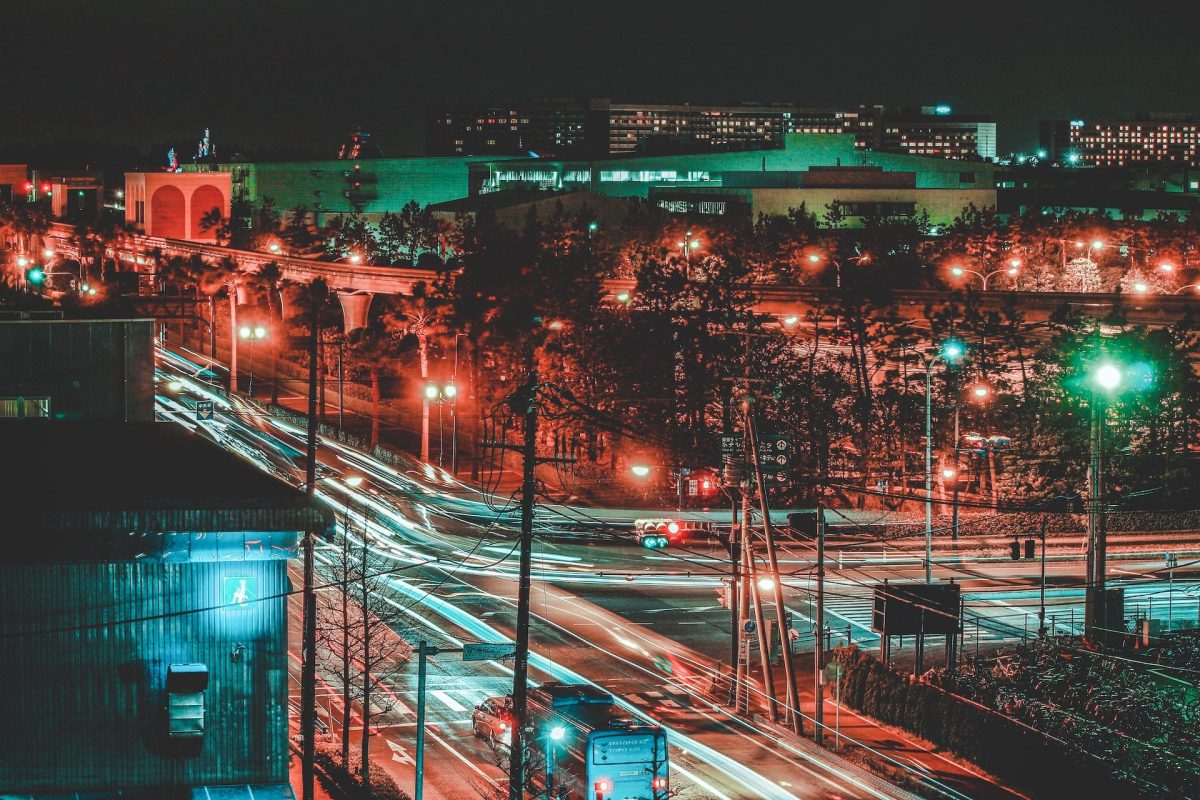 After the recent successful completion of the Ethereum [ETH] Merge several other tokens benefited from it. And one of them happens to be Polygon [MATIC].

#Polygon has already offset its network emissions, launched the Green Manifesto, & with the Merge, enjoys a 99% reduction in network footprint. 💚

Building #onPolygon? Your network emissions are accounted for. ✅

Despite this positive development, MATIC followed ETH with regards to its price action. MATIC’s chart was mostly painted red. At press time, MATIC was trading at $0.8126, which is a negative 9% growth in the last seven days. The alt’s current market capitalization stood at $7,090,824,898.

What’s cooking in the community?

Though there have been several other developments in the community with the potential to push MATIC’s price upward, the stars were not in MATIC’s favor. For instance, MATIC got listed on Binance Card in Argentina. This would allow holders to make purchases at over 90 million merchants across the globe.

Also get up to 8% cashback & zero fees on ATM withdrawals 👇https://t.co/pMhfUSmGRt pic.twitter.com/HNzl2NmbIh

However, several on-chain metrics suggest that instead of a hike, we can expect a further drop in the coming days. Santiment’s data pointed out that MATIC’s 30-day Market Value Realized Value (MVRV) ratio registered a downtick. This only pointed towards some darker days ahead.

Nonetheless, several metrics were also in favor of the token, giving hope for a price surge in the days to follow. Interestingly, after falling considerably in the last month, MATIC’s development activity registered an uptick last week. This can thus, be considered as a positive sign as it reflects developers’ efforts to improve the network.

Moreover, MATIC’s NFT transaction count also increased last week which means a higher number of active users. The hope for better days was further backed by CryptoQuant’s data. MATIC’s Relative Strength Index (RSI) stood in a neutral position, which indicated that the market could head in any direction.

Related Topics:MATICPolygonPolygon DeFi
Up Next