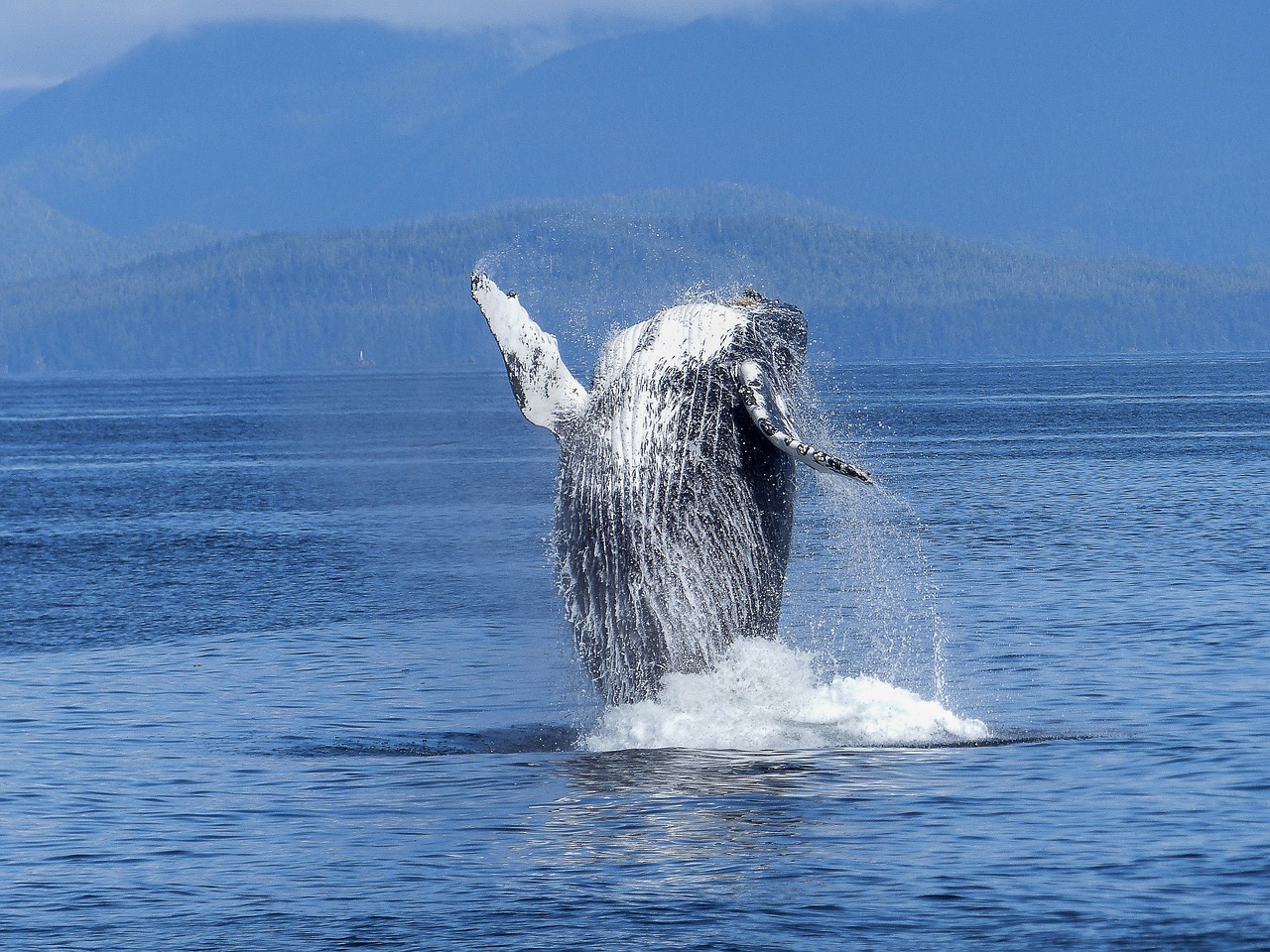 Ripple [XRP] is ending the week on a healthy note after what has overall been a bearish week for the crypto market.  It experienced noteworthy sell pressure but its bullish performance on 16 September has allowed it to decouple from correlation with the rest of the market.

XRP rallied by roughly 8.92% rally on 16 September, recovering from the downside that it registered earlier in the week. Its charts indicate that the bounce back occurred after a retest of its short-term support.

XRP is now attempting to rally back above its 50-day moving average for the third time since the start of September. There is a decent chance that it might rally past this level at the $0.35 price range if it can garner enough buying pressure.

XRP’s Relative Strength Index (RSI) confirms that bullish pressure has been growing in the last two weeks. This might explain the current bullish volume despite the bearish market conditions. XRP’s RSI has achieved higher lows since the end of September, confirming the growing bullish strength.

On-chain metrics confirmed that whales have been taking advantage of XRP’s improving relative strength. The cryptocurrency’s whale transaction count registered an uptick in whale activity in the last three days. The highest activity occurred on 16 September, the same day that the bullish bounce occurred.

The whale activity might be a sign that XRP is about to turn even more bullish but other on-chain observations suggest otherwise. For example, the supply distribution metric confirms that some of the whales are already taking profits after the latest upside.

Addresses holding between 100,000 and 1 million coins and those holding more than 10 million coins reduced their balances on 16 September.

This observation was important because it revealed that there is also incoming sell pressure especially from the largest whales. XRP’s upside might thus be limited especially if the market sentiment continued to favor the bears.

On the other hand, some whales are buying and there is always a chance that the others will tow the line. XRP might thus maintain the bullish trajectory if the largest XRP whales shift to an accumulative mode.