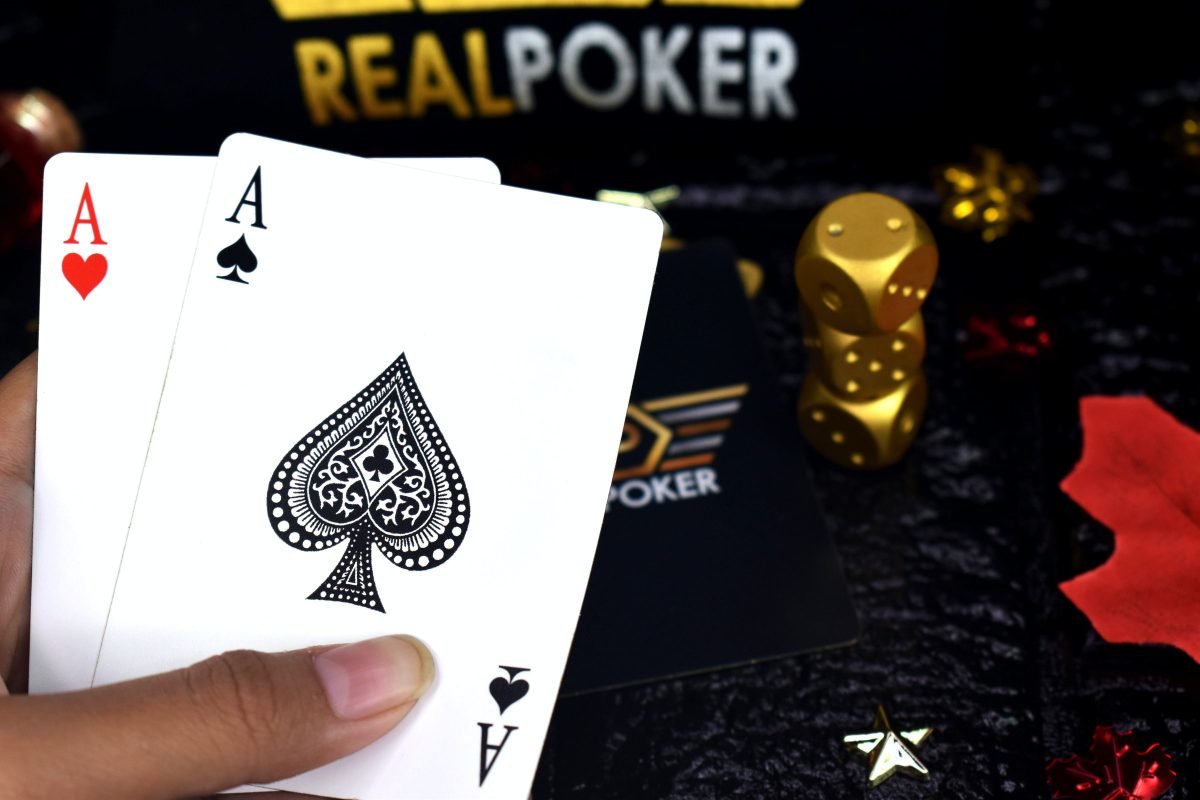 With Bitcoin trading above $22600, at the time of writing, the conversation regarding a Bitcoin ETF has started all over again. After all, there are well-developed Bitcoin ETF, ETP markets in Switzerland, ETNs in Sweden, and Germany’s new ETP now stands at $190 Million. Matt Hougan, CIO at Bitwise was quoted talking about Bitcoin ETFs on ‘On the Brink’s’ latest episode, he said,

“The thing with Bitcoin ETFs is that the approach was bottoms up. Clients went to their financial advisors asking for Bitcoin. What started as a hedge against inflation, as a fringe idea, has now come mainstream.”

When the first Bitcoin ETF was filed by Winklevoss twins in 2013, one crucial but missing component was the infrastructure and regulated entities in the Bitcoin network. However, in the past 7 years that followed Bitcoin’s price has gained over 1900%, and the entry of institutions like MicroStrategy and GrayScale has filled in for regulated entities. In 2020, the top bet in Bitcoin’s favor is its tight spread, it’s the tightest compared to other assets and even with new ATH and price discovery above $24000, the spread is tight.

Approaching a Bitcoin ETF without this infrastructure may prove to be problematic. For an ETF, from the 2020 perspective, a faster, mature, and more robust infrastructure is needed, and increased stability against volatility offers a fresh look at the possibilities of a Bitcoin ETF.

So according to the SEC, based on what’s shared post every rejection there are two important points to note. One is the expectation that Bitcoin’s market should ideally be free of its susceptibility and the asset should trade on a regulated market. Though the first is a harder brief to fulfill, even for most traditional financial assets, trading on the CME futures market could be close enough to a regulated market.

A Bitcoin ETF may be well on its way in 2021, however, what can be expected before that, is more structured products in Bitcoin. Structured funds, more momentum-based strategies, and mutual funds moving into it. If the ETF is not meant for 2021, a structured market could possibly make up for it.